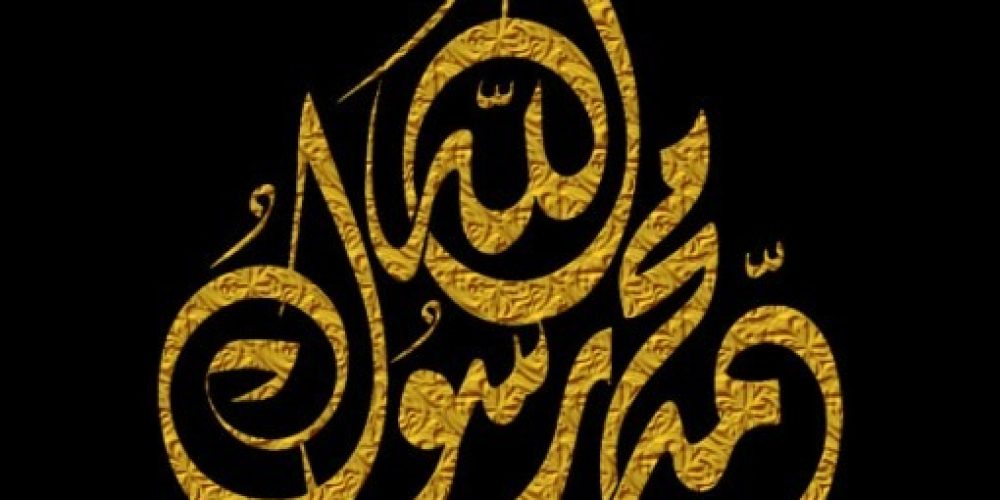 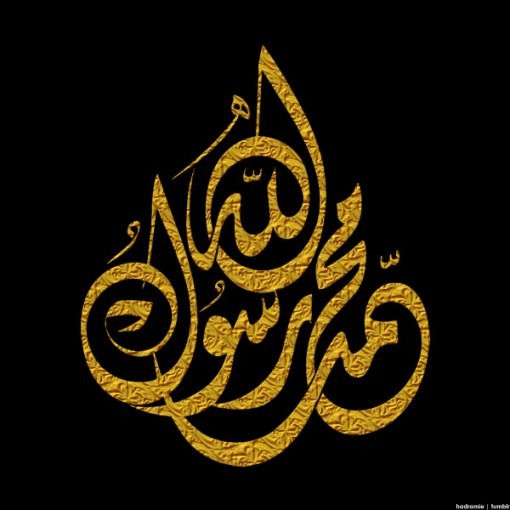 I’ve grown up as a Muslim in Britain, attended classes and lectures at the mosque and I can’t remember a single story of the Prophet ever reacting in a violent way when insulted. I asked friends too and they couldn’t either. Instead they sent me stories which demonstrate the opposite. So here is a crowdsourced list of 10 ways the Prophet was insulted and persecuted and reacted like a true gent…

1. When an old lady threw rubbish at him daily as he walked the streets

He never retaliated. One day, he did not see the old lady who would throw rubbish at him. He asked about her and was told she was ill, so he went to visit her and prayed for her recovery.

2. When everyone trusted him with their wealth, then tried to attack him.

3. When the children of Ta’if stoned him

The children of Ta’if attacked the Prophet with stones resulting in him bleeding and forming blood clots. When asked by angels for permission to destroy the town he replied “I have been sent as a mercy not a punishment”

4. When he forgave the man who killed his uncle Hamza

A man named Wahshi had brutally killed the Prophet’s uncle Hamza. Later the Prophet, still in grief at the killing of his uncle, forgave Wahshi.

5. When he protected a person who used to speak out against him

A man named Suhayl would always speak out against the Prophet. Umar suggested to injure him so he could never speak again. The Prophet replied “I have been sent as a mercy” and “Perhaps Suhayl will do something in the future which will please you.”

6. When he returned to the people who persecuted him and said “Today is a day of mercy”

Returning to Mecca to the people who had abused and persecuted him, plotted his assassination, expelled him from his homeland and killed and tortured his companions because of their religion. A companion said, “Today is a day of revenge.” The Prophet (s) replied, “No, today is a day of mercy.”

7. When he forgave pretty much everyone who had persecuted him in his hometown of Mecca

Returning to Mecca to his previous enemies who had persecuted him and now feared revenge, the Prophet said “Go, you are free people”. A companion told him to curse them, he replied “I have been sent as a mercy”.

8. When he returned to Mecca to the people who had attacked him and said “O God, forgive the people as they do not know.”

After facing persecution by the people of Mecca, including constant violent attacks on his return, he prayed and said “O God, forgive the people as they do not know.”

9. When a man urinated in the Mosque

Many of the Prophet’s companions were infuriated and wanted to react. The Prophet refused them and diffused the situation by speaking to the man gently without any anger.

10. When the Quran states numerous times that the Prophet is just “a warner” and “a preacher”.

The Quran mentions a number of times that the Prophet’s role was just to warn people, not to punish. Here’s just one example:

“Then, it may be that you will give up part of what is revealed to you and your breast will become straitened by it because they say: Why has not a treasure been sent down upon him or an angel come with him? You are only a warner; and Allah [God] is custodian over all things.” (Surah Hud – 11:12)

OK, that’s just 10 and there’s plenty more. I’ve done the summary version of each of the stories so be sure to read up on them (they’re more beautiful than I can summarise). Big thanks to everyone who contributed to the list.

So, if anyone tries to justify any disgusting act using Islam or the Prophet it’s worth remembering how the main man himself reacted throughout his life when insulted, persecuted and ridiculed.