A Life of Service: Honouring Imam Ali (as) 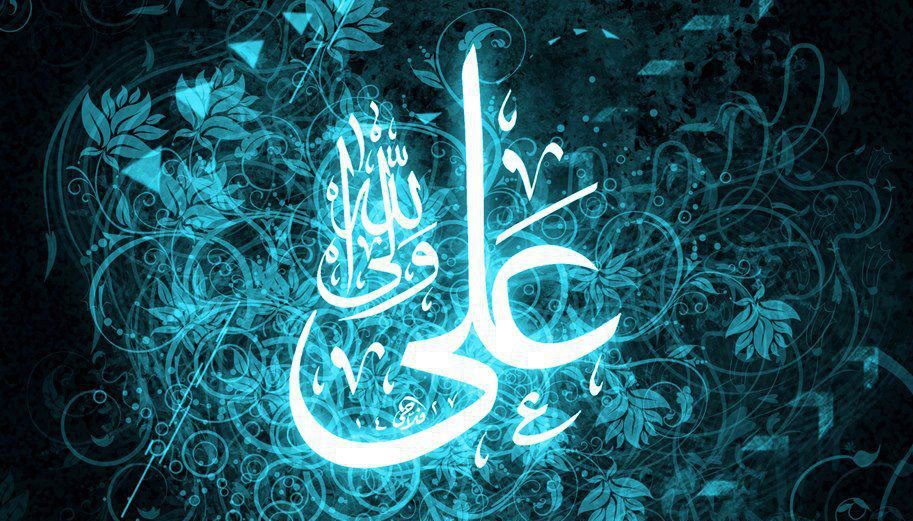 The English vocabulary while expansive suddenly finds itself too poor to produce sufficient words to describe the character of Imam Ali (as). The examples of his piety are an endless ocean that scholars have devoted their time to seeking. His worship remains the summit of submission to God and his humility: an everlasting illustration of how power can be used in the path of God.
Most remarkable to those who have studied the praise-worthy life and legacy of Imam Ali (as), however, is the fact he lived his in service. Many conscious Muslims who are in the process of discovering what a “life of service” is should look no further than the absolute examples left by Imam Ali (as).  What more does a person require when choosing a role model than a person who lived a life in service of God, humanity, and the truth?

In Service of God

In his final will, Imam Ali (as) said, “Fear Allah in relation to your prayers. It is the pillar of your religion.” Before attempting to engage in various domains of service and activism, one should consider the qualities and levels of our worship. Imam Ali (as) provides a model of leadership and service based on the key principles of prayer, fasting, and charity. Prayer is substantial and should be used as a foundation for our work and service. Imam Ali (as) was steadfast in the fulfillment of his prayers and fasts. Neither power nor other responsibilities distracted him from this duty.  In fact, Imam Ali (as) was the kind of man that could only be assassinated in his prayers because even his enemies were aware just how engrossed in prayer he would become.
During the Battle of Siffin, Imam Ali (as) would despite the danger, spread his prayer mat between two rows of fighters and perform his prayers even as arrows rained from all sides. He did not display fear of the arrows, nor the ongoing battles surrounding him.  He would then complete his prayers and remain on the prayer mat to perform additional supplications. What does this teach us? The most significant lesson we can gain from this is that conviction and submission to Allah (swt) are not defined by circumstances. Rather, they are a set of principles that we must protect and value as individuals before attempting to impose them upon others through our service and leadership.

In Service of Humanity

Imam Ali (as) said, “Verily part of worship is to talk to people in a gentle manner and to spread the greeting of peace among them” (Ghurar al-Hikam). Unfortunately we live in a profane society that many of us have subconsciously grown to tolerate and accept. While we may not use cursing to get our points across to others, we find little issue with degrading, humiliating, and disrespecting others who may disagree with us. How is it that we who run small and insignificant projects and organizations find the audacity to treat other humans with such disgrace and yet the man who at one point led the Islamic world, spoke to even his enemies with the utmost respect?
Imam Ali’s commitment to humanity and just leadership is recognized by Muslims and Non-Muslims alike. In 2002, the United Nations used quotes and sayings by Imam Ali (as) in its report on Arab Human Development in hopes of inspiring its leaders to move towards treating citizens with respect and justice. Among the sayings quoted in the report was one that focuses on qualities of those who should lead others, “He who has appointed himself an Imam (ruler) of the people must begin by teaching himself before teaching others. His teaching of others must be first by setting an example rather than with his words, for he who begins by teaching and educating himself is more worthy of respect than he who teaches and educates others.”

In Service of Reform

Many in our community hold tight to the notion that reform is to do away with many current practices in order to advance. This is not always a valid belief. True reform should be geared towards becoming compliant with Islamic laws, the expectations Allah (swt) has for each of us, and the teachings of the Prophet and Imams (peace be upon them all). Imam Ali (as) during his Imamate sought to enhance the conditions of the Ummah to allow it to reach its full potential. He was among few during and after his era who maintained the highest regard for human rights. He ruled based on four Islamic principles: the right to live, the right of thought, the right of action, and the right of racial equality. Although Imam Ali (as) was ruling based on Islamic decrees, he was politically and socially  ahead of his time. In fact, many Western societies have only in the past century or two began to embrace concepts that to Imam Ali (as) were non-negotiable and afforded by him to all individuals living under his leadership.

In Service to the Prophet (pbuh)

Imam Ali’s life was also defined by his unwavering loyalty to the Prophet Muhammad (pbuh). In an age where many defeated individuals continue to launch attacks against the esteemed character of our Prophet, it is important to be reminded that we owe him a service also. We can look towards Imam Ali’s actions and words for inspiration on how to defend and represent our Prophet. It is true that none of us will be able to achieve the level of loyalty and brotherhood found between the Prophet and Imam Ali who slept in the Prophet’s bed when he knew an assassination attempt was about to occur. However, his dedication to the Prophet in life and death situations should inspire us who are functioning under much more ideal circumstances to rise to the occasion and become the Prophet’s representatives through our words, actions, and beliefs.
Imam Ali (as) said, “Blessings are for the man who humbles himself before Allah, whose sources of income are honest, whose intentions are always honorable, whose character is noble, whose habits are sober, who gives away in the cause and in the Name of Allah, the wealth which is lying surplus with him, who controls his tongue from vicious and useless talk, who abstains from oppression, who faithfully follows the traditions of the Holy Prophet and who keeps himself away from innovation in religion.”