A Match made in Heaven 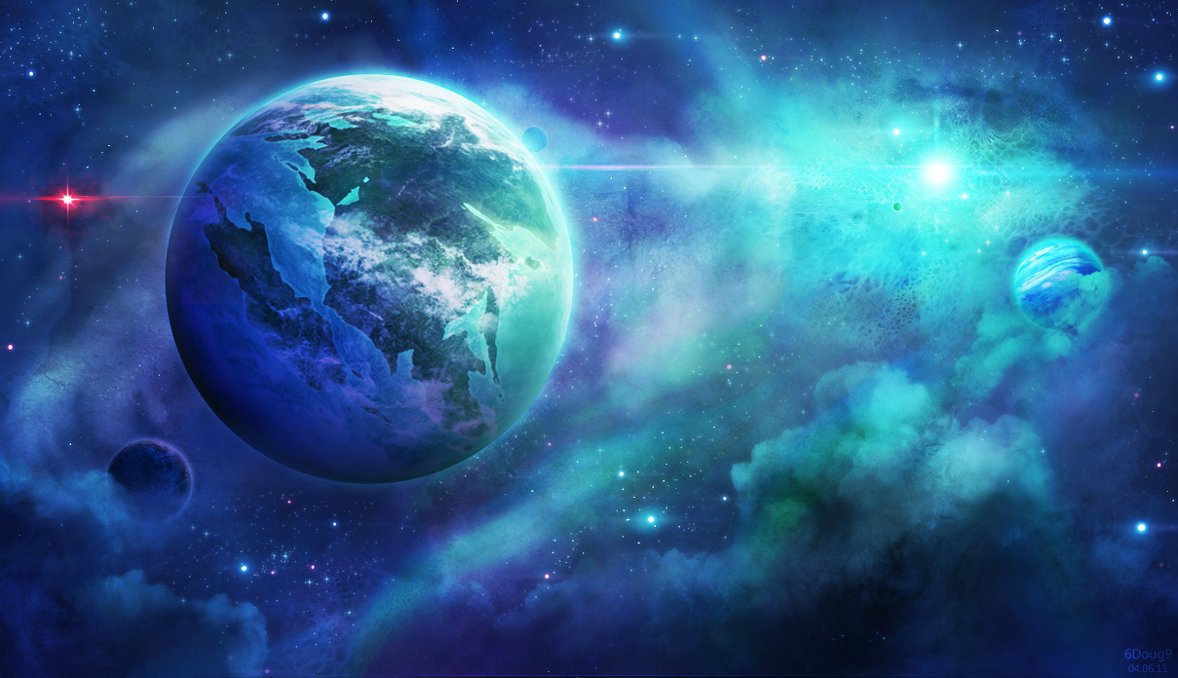 It has always been fashionable to regard religion as something  belonging  to  the  past,  to  a  time  when man  was  ignorant,  lacking  in  knowledge,  incapable of understanding, and incapable of properly analysing  the  course  of  events.  Human  beings,  from  the  very inception  of  history,  started  to  learn  from  nature  and find out, through experience, the amazing relationships by which it was governed. This process of new discoveries and findings was taken by some people to be a good excuse to brand their predecessors as unenlightened and ignorant and to do away with the duties they were supposed to perform as purposeful creatures created by an All-Wise Creator.
It is interesting to note, that the early prophets such as Noah and Abraham, as we are informed by the Qur’an, were accused by their peoples as having no understanding of their times and of repeating the tales of the ignorant people  of  the  past.  Today,  those  people  and  their  ignorant beliefs have themselves been turned into tall stories. Nevertheless, the call of Noah and Abraham is still alive and vibrant. And, thanks to the accumulated experience of generations, people have come to the understanding that the more they know, the less they are able to answer the basic questions of existence: Who am I? Where have I come from? Why do I live? What is going to become of me? And, above all, who has created me?
Of course, not all people ask themselves these questions and that is why not all people are religious. However, as long as the human process of reproduction creates men and women who ask such questions, religion reinstates itself in one way or another. The case of the Soviet Union after its collapse is a significant confirmation of this fact. In  Tatarstan,  a  small  republic  in  central  Russia  where only 18 mosques were officially functioning during communist  rule,  500  new  mosques  sprang  up  immediately after  restrictions  were  lifted.  The  statistics  from  other republics  and  for  other  religions  are  comparable.  This was  despite  the  atheistic  proselytising  and  educational campaigns carried out vehemently for over 60 years.
Reflecting on such religious trends, and considering the high  tide  of  religious  fervour  in  the  closing  decades  of the  20 th   century  and  the  beginning  of  the  21st   century, one  can  safely  surmise  that  these  trends  will  continue well into the whole of this century.
Two important factors will aid the promotion of religion and  intensification  of  religious  feelings  in  the  coming years, both of which are somehow related to science. The first is a general feeling of disillusionment with science, and the second is the ever – increasing separation of religion and superstition due to scientific achievements. The disillusionment with science cannot be appreciated unless one examines the history of hopes and ambitions placed on scientific achievements. Contemplating the future of  science  in  the  18 th   century,  Nicolas  de  Condorcet  predicted that the day would  soon  come  when  death  could be cured by science, and morality would prevail due to man’s scientific progress. No question would remain, and nothing,  even  in  the  fields  of  human  relations,  human morality, and human philosophy would persist unless it was  addressed,  in  on way  or  another,  by  scientific progress.
Death  was  not  cured. Two     centuries     after Condorcet  the  morality of  the  scientific  age,  in alliance  with  its  scientific knowledge, created the fiercest wars ever recorded in  human  history.  The  upbeat  attitude  towards  science and technology is now also dead, along with millions of people who lost their lives during the two world wars.
Science is now returning to its proper place as a means, an instrument, and a tool that assists humankind towards its ends, without being able to define those ends. Scientists are no longer so ambitious as to allow themselves to address questions such as whether there is a Creator or not; if there is, then what are our duties towards Him; and is there life after death? They do not interfere any more with judgements belonging to the ethical domain or issues related to right and wrong. These questions are left to where they have always belonged – religion.
However, in this century religion will, thanks to science, be disentangled to a large extent from many of the superstitions which once surrounded it. Such superstitions are usually borne of ignorance, from the assumption of different gods and unseen beings having power and control over human life. But  such  beliefs  have been    greatly    diluted during   the   past   century.  Even those  who still   believe   in   such ideas construe them in a way that insinuates monotheism and belief in one and only one God, the Creator of all things. The 21st  century promises to usher in the return of religious convictions in a more enlightened way. And not before time. For the planet is still in need of the answers given by divine religions to the big questions most of us continue to ask.
Written by Shaykh Saeed Bahmanpour
This article was originally published in Islam Today magazine.