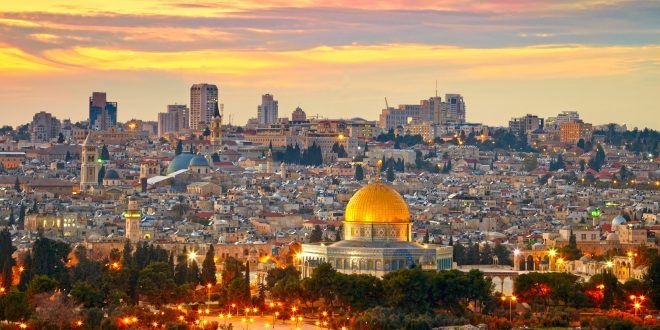 AIM: All organisations and individuals should be speaking of the plight of Al-Quds

In response to the escalating situation in the occupied land of Palestine, and the political turbulence since the despicable statements of the United States in declaring Jerusalem the capital of the Zionist entity, the Ahlulbayt Islamic Mission said the following:

“We at AIM believe it is incumbent on all cross-sections of the Muslim Community, whether they be Mosques, Islamic Centres, scholars, academics, activists, professionals, businessmen or the like; to speak out for the oppressed people of Palestine.

Any activity possible, within the frameworks of the law, in support of Al-Quds should be encouraged and widely participated in to confront the arrogant powers that are complicit in the oppression of the people of Palestine and occupying their land.

Al-Quds, Jerusalem has and will always be the capital of Palestine, the home of Muslims, Jews and Christians and has been such for over a millennium.

At the very least, each of us should post a word of support for Palestine on social media.”