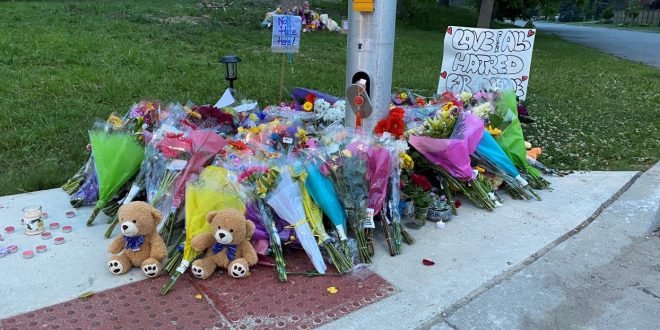 “Think not of those who are slain in Allah’s way as dead. Nay, they live, finding their sustenance in the presence of their Lord; They rejoice in the bounty provided by Allah. And with regard to those left behind, who have not yet joined them (in their bliss), the (Martyrs) glory in the fact that on them is no fear, nor have they (cause to) grieve.” (Holy Quran 3:169)

The Ahlulbayt Islamic Mission (AIM) offers its condolences to the extended family and friends of the Afzal family who attained martyrdom in Ontario, Canada.

Syed Afzal (46), his mother (74), his wife Madiha (44), and his daughter Yumnah (15) were intentionally run down by the driver of a speeding truck who targeted the family because of their Islamic faith. Nine year old Faez was the only survivor and is recovering from serious injuries.

This is yet another reminder that Muslims are not safe and that Islamophobia has been consistently left unchecked by successive governments in Europe and North America in what can only be understood as an intentional policy. We believe it simply isn’t good enough for governments to pay lip service to the Muslim community after a tragedy while ignoring the underlying reasons for Islamophobia to be on the rise in the first place.

AIM hopes that Muslim communities can remain vigilant in the face of the ongoing discrimination and hatred whilst demanding justice for the Afzal family and the many other victims of Islamophobia.

We ask the Almighty to bless those who have been killed and give patience and strength to the young Faez who will have to grow up without his family. 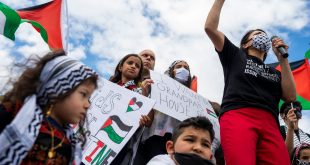 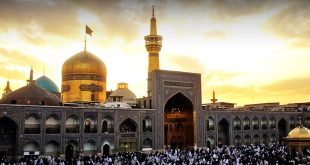 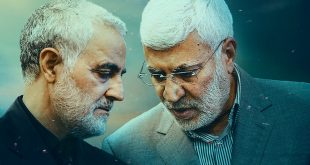 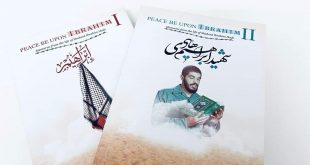 AIM is excited about securing the new two-volumes on the life of Shaheed Ibrahim Hadi, …