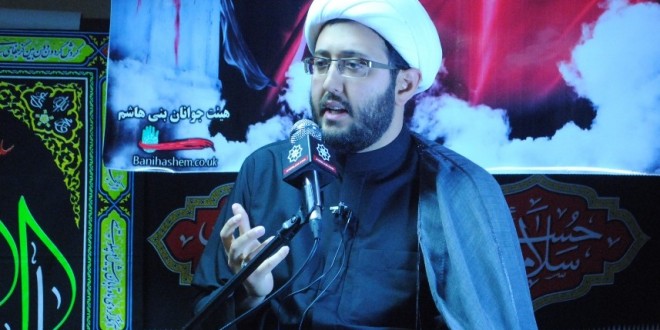 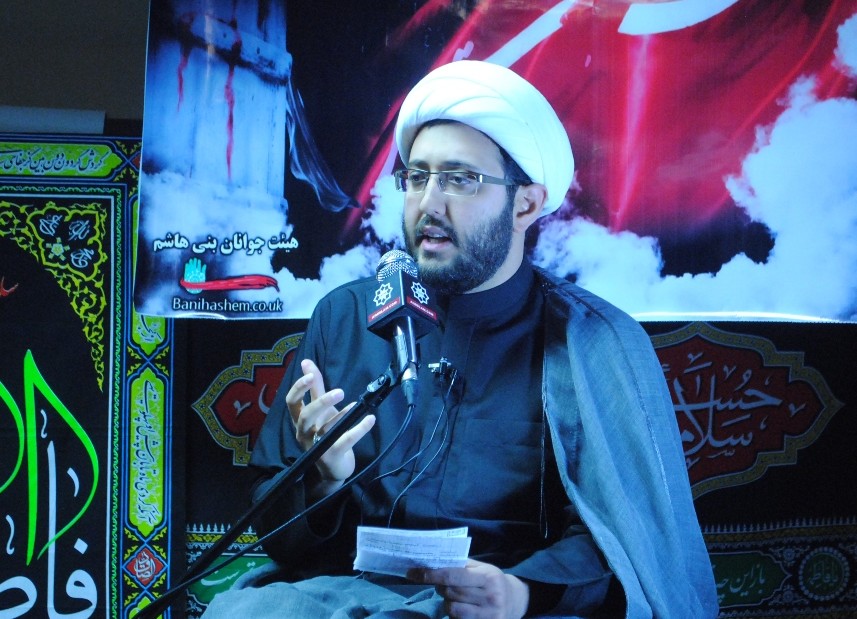 Marking the martyrdom anniversary of Fatima Al-Zahra (as), AIM along with the Islamic Centre of England and Banihashem Foundation organised a 5 night Majlis in London with guest speaker Shaykh Amin Rastani.

Covering the topic of Imamate in the Quran, Shaykh Amin Rastani examined this important concept in light of scholarly approaches undertaken by the likes of Allamah Tabatabai and Ayatollah Jawadi Amuli.

Afterwards Shaykh Amin Rastani said  his intention from delivering this series of lectures was to show how deep the Quranic narrative of Imamate is and that only through scholarly endeavors can we begin to understand the depth of this subject.

The sessions were attended by brothers and sisters from the local London community who also took part in the recitations of eulogies and lamentations at the end of each nights’ program.

Every night ended with congregational prayers led by Ayatollah Moezi and dinner thereafter.

The lectures of Shaykh Amin Rastani can be viewed on AIM TV and pictures are available here.