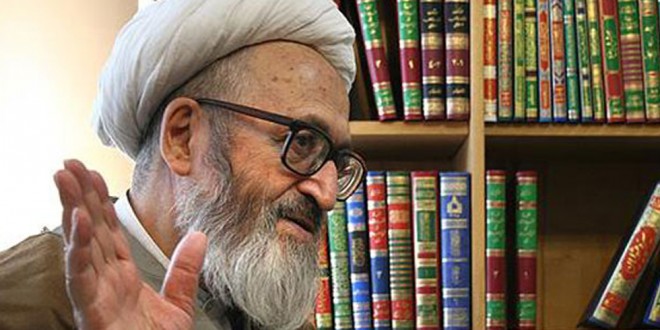 An Analytical Study of the Reports of the Pilgrimage to Imam al-Husayn (a.s.) on the Day of Ashura

Ziyarat Ashura: An Analytical Study of the Reports of the Pilgrimage to Imam al-Husayn (a.s.) on the Day of Ashura

Shaykh Jafar Subhani published this essay in Arabic in the third volume of a series of four volumes. The four Volumes are titled “Letters and Essays: Researches on the subjects of Philosophy, Theology, Law, Jurisprudence and Society.” The edition consulted for this translation was the first edition, obtained by the translator whilst studying in the erstwhile precincts of the mausoleum of the Lady Zainab (a.s.) in the city of Damascus in the year 2008 AD. These volumes were published by the Imam al-Sadiq (a.s.) Institute in the year 2002 AD.