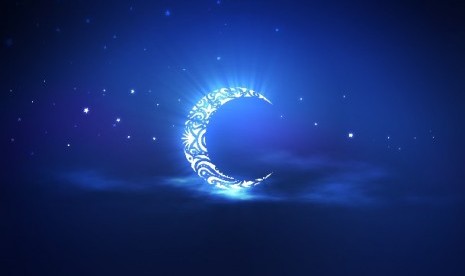 There are no reports of moon sightings, not optical nor naked, on this night of Thursday 16th July in the Middle East, North Africa and Australia, and there are no expected reports from the United Kingdom.

On this basis, we can confirm that according to the jurisprudential opinion of Grand Ayatollah Sayyid Ali Khamanei, tomorrow, Friday 17th July 2015 will be the 30th of the holy month of Ramadan and Eid Al-Fitr (1st Shawwal) will be on Saturday 18th July 2015 in the UK, Middle East, North Africa and Australia.

As for Grand Ayatollah Sayyid Ali Sistani, although it is expected that he will announce Eid on Saturday in Iraq, it remains highly unlikely to view the moon through the naked eye in the UK on the night of Friday 17th July, and as such, it is expected that Eid Al-Fitr will be on Sunday 19th July 2015 in the UK.

May Allah bless you and your family on this Eid and insha’Allah hasten the return of the Imam (atf).