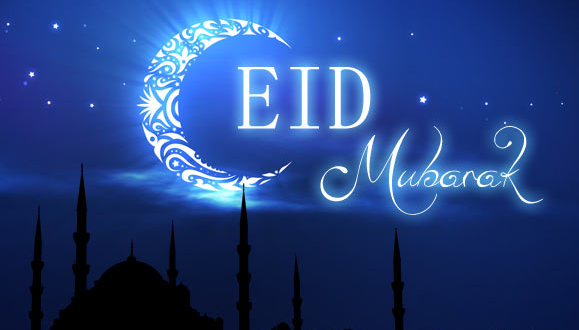 There have been verified sightings of the new crescent on the night of Tuesday 5th July 2016 in the Middle East, and although it is not possible to view the moon with the naked eye in the United Kingdom, it is possible to sight it with optical aids.

On this basis, we can confirm that according to the jurisprudential opinion of Ayatollah Sayyid Ali Khamanei, tomorrow, Wednesday 6th July 2016 will be the first of Shawwal and therefore Eid Al-Fitr in the Middle East, America, Africa, Australia, and most of Southern and Central Europe including Denmark and the United Kingdom. Scandinavian countries, excluding Denmark, would have Eid Al-Fitr on Thursday 7th July 2016 according to the opinion of Ayatollah Khamenei, as the moon cannot be sighted with optical aids in these regions.

The maps are available below:

May Allah bless you and your family on this Eid and insha’Allah hasten the return of the Imam (atf).

For this year Zakat Al-Fitra is estimated at £4.