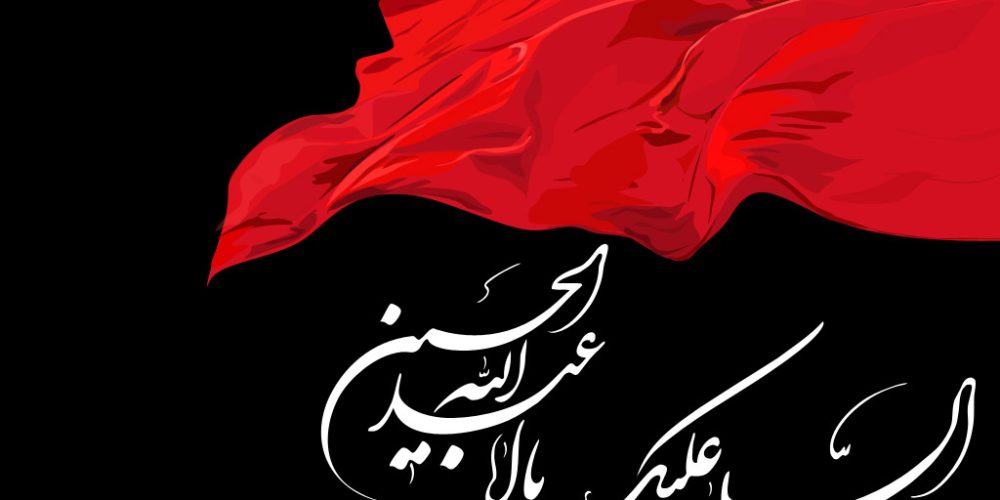 Are we true to Imam Hussain [as]? 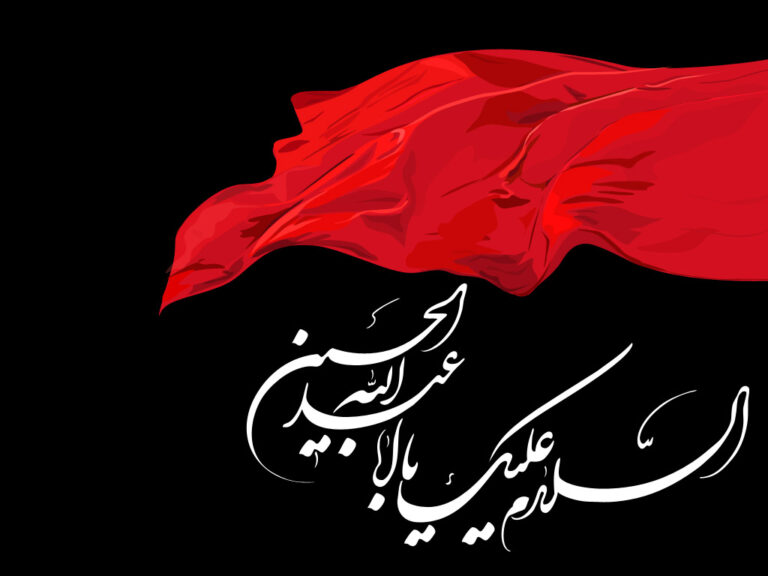 “If Husayn was one of us, we would have put up a flag and a minaret for him in every part of the earth and called the people to Christianity!” – Antoine Bara.

It isn’t uncommon to hear people say “How fast Muharram has come and gone!” after the day of Ashura. For many of us, the climax of this period of mourning is the recitation of the Maqtal (martyrdom epic) of Imam Husayn (a) on the day of Ashura. While there is a quieter, deeper atmosphere of grief on Shaame Gharibaa, sadly by the following day the majority of us have ‘slept it off’ and we’re back to our normal daily lives.

We won’t have weddings and birthdays for the next couple of months and we might attend majalis at regular intervals but other than that, what really changes in our lives? With the advent of social networking, it’s common to see people wishing others ‘Happy Birthday!’ or even accepting congratulatory messages the day after Ashura! By the time the month of Safar comes around, our grief for Imam Husayn (a) has already faded to a faint memory, waiting to be evoked the next year around…

We need to ask ourselves two pertinent questions in this regard:

a) Is our emotion limited to the first 10 days of Muharram and the masa’ib we hear in the majalis? If that is so, then can we really call lecturers or eulogists ‘entertainers’ as some of us are eager to? Are we not saying to them: ‘Make us cry so we don’t have to feel guilty when we walk out of the mosque and go back to Yazidi behaviour’.

b) What happened to the energy and spirit with which we claim ‘never to let the message of Husayn (a) die’ during the first ten nights of Muharram? We recite eulogies and lamentations proclaiming that the alam (standard) of Hadhrat Abbas (a) shall always be held up high and that we are willing to give up our lives…and even Jannah…for this grief. I have no doubt that in that moment of emotion, every one of us means and believes these words – indeed it is the miracle of Imam Husayn (a) that his love awakens even the hearts of the unconscious. But why do we forget all this so easily after Ashura?

One explanation for this situation of affairs might be that when it comes to Islam and Husayn ibn Ali (a), we are still emotional teenagers. Perhaps what we have is a romantic crush on azadari (mourning). Perhaps, we are in love with the idea of loving Husayn (a) because the ideals he stood and died for are so noble, so high that who can help but want to be associated with them?

In our minds, we are hopeful (and sometimes foolishly confident) that had we been in Karbala on the day of Ashura, we would have joined the camp of Imam (a) without hesitation. And it’s nice to believe this, but we need to sit back and consider that we are also waiting for an Imam – the Husayn of the End of Times. Those who wish to be with him will have to live through a Karbala that will end in an obvious victory for the Right, but the struggle will also require sacrifice, pain and blood….

Are we truly prepared for this? Can we be like the companions of Imam Husayn (a) who were willing to die a thousand horrific deaths for him if only they were given a chance to? Are we willing to walk the talk?

We only need to look around us to realize that we are far from ready for any of this. In so many communities, the nights of Muharram instead of kindling inspiration and revival bring out the worst in us instead! We have arguments over what should be done, how and when. There is a struggle for power over almost everything: who should recite, when to do matam, what food to serve and so on. We get so carried away with these questions that we forget to ask “why” we are doing all these actions.

The one thing that stands out in Karbala is that no one asked ‘what?’ or ‘how?’ or ‘when?’ but everyone knew “Why?” This is why we have an excellent example in 72 different people – from different tribes, different ages, different walks of life – all presenting their sacrifice in their own unique ways, but not one of them conflicting with the other in purpose. If we can only step back for a moment and ask that same question, we might find the answers to both the issues mentioned above.

We need to ask: ‘why are we mourning Imam Husayn (a)?’ To answer this, we will need to understand the magnitude of his message and that will force us to go back to history and read about what happened and the consequences of Ashura. A quick glance into history is sufficient to make us realize that the sorrows of the AhlulBayt (a) did not stop after the day of Ashura.

Rather, Ashura was a catalyst with which the history of tragedies began. There is after all a good reason why one of the most famous titles of Bibi Zaynab (a) is Ummul Masaa’ib – The Mother of Afflictions. In these months of Muharram and Safar, every day brought fresh pain, fresh suffering and demanded new heights of patience from Imam al-Sajjad (a) and the women and children of Imam Husayn (a). Can we truly rest in ease in these days, let alone go back to our cheerful lives?

The hadith of the Prophet (s) says: “Surely, there exists in the hearts of the Mu’mineen, with respect to the martyrdom of Husayn (a), a heat that never subsides.” If we are true Lovers of the AhlulBayt (a), we need to ask ourselves “Has this heat already subsided barely 48 hours after Ashura?” If it has then…”Why?”; and if this heat has not subsided – insha’Allah – then what are we doing about it?

Did the AhlulBayt (a) go through so much simply to gain sympathy and pity for Eternity? Was this the Purpose of Karbala? Karbala evokes the strongest emotions within us, because we’re then supposed to use this emotional high as a springboard to create a revolution within ourselves. Yet, if we find that we cannot do something as simple as change a single habit in these months for the better then it only indicates that our emotions are superficial like those of the Kufians.

We are writing our own sacks full of ‘letters’ to our Present Imam (atfs) calling him to come. But when he does, will we stand firm on our claims or will we – God Forbid! – turn on him? Are we mourning Imam Husayn (a) so deeply, but then mocking his message and sacrifice by not upholding the principles for which he gave up his children and his own life?

The quote at the start of this article is by a Christian and had Husayn ibn Ali (a) been their saviour, there is no doubt that they would indeed have achieved this aim. What are we doing instead however? We write poetry saying that ‘some day’ the Standard of Abal Fadhl (a) will be on top of every house. Do we realize that we’re also in some ways passing on the buck? We seem to be waiting for someone else to do this hard work for us instead of understanding that the responsibility of maintaining the Message of Husayn ibn Ali (a) belongs to no one else except the Husaynis.

Let us never think that we are doing the AhlulBayt (a) a favour through anything we do in their name. The Prophet (s) promised his beloved daughter that the mourning for Husayn (a) would be preserved to the end of Time; this was a Divine Promise to Fatimah al-Zahra (a). Whether we decide to be part of it or not, it will continue. Thefavour is on us that we have been blessed with the knowledge and awareness of their Status and Honour. This is a Mercy to us from Allah (SWT) and as such it is up to us to decide whether we show appreciation for His Love and Attention or not.

During these days of mourning, we distance ourselves from celebration because happiness is a good thing, but it is also very distracting. It’s hard to think about Life, Sacrifice and Purpose while you’re enjoying yourself. That is why these are the best days to focus on what needs to be changed in our lives in order to support our claims incase our Imam (atfs) appears before next Muharram (insha’Allah!).

These are the days to begin first by establishing the standard of Hadhrat Abbas (a) within our hearts, then to make a resolution to set ourselves on the path of Right with his inspiration and finally with his help, to ask for the strength, love and loyalty to stand firm on it. Ameen.

Let us, this year, conquer ourselves first – each and every one of us – before we begin to dream of conquering the world!

—
Fatima Ali Jaffer is a member of the AhlulBayt Islamic Mission (AIM).