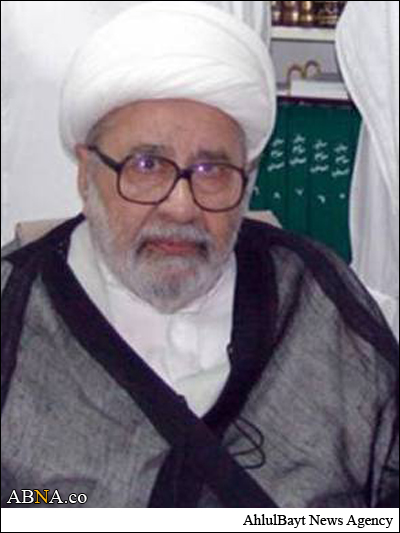 According to reliable reports, the prominent Saudi Islamic thinker Ayatollah Shaykh Abdul Hadi al-Fadhli, has passed away in the early hours of this morning, the 8th of April 2013, after suffering from illness for several years.

The late Ayatollah Al-Fadhli was admitted to hospital two days ago in the Islamic Republic and passed away there.

He was the student of the late Shaheed Muhammad Baqir Al-Sadr and Ayatollah Al-Khoei and through his studies attained the level of ijtihad in the field of jurisprudence. 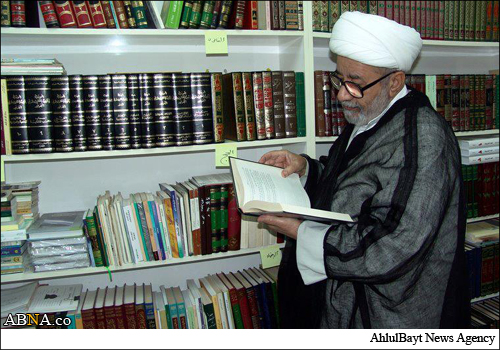 Thereafter, he went to Cairo to pursue his academic studies and was awarded a doctorate with distinction. He continued his researches to become one of the eminent linguistic thinkers in the Arab world with many writings that dealt with grammar, morphology and prosody . Then, he was appointed professor at the King Abdul Aziz University in Saudi Arabia to teach Arabic language, to which he was later appointed chief of the Department of Arabic language in the College of Arts. 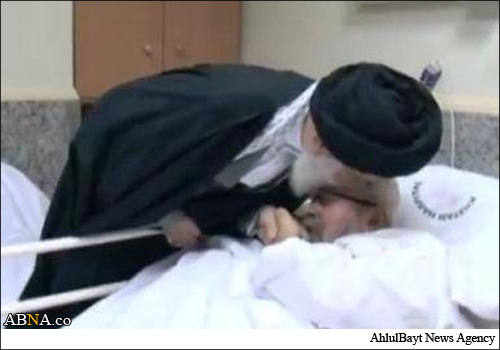 While receiving treatment in hospital, he was visited by the Supreme Leader, Ayatollah Khamenei, who kissed his forehead and Ayatollah Al-Fadhli reciprocated by kissing the Leaders’ hand. 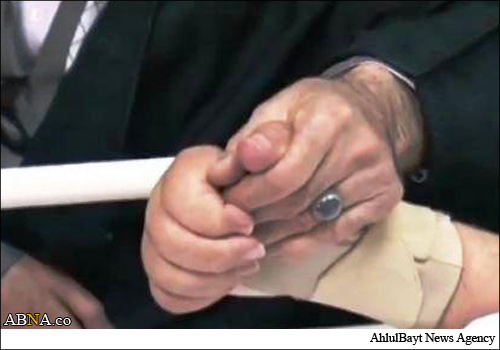 1. Islam Is a Principle.
2. The Mode of Islamic Call.
3. The Proverbs in (The Main Road to Eloquenc) – Nahjul Balagha.
4. The Summary of Logic.
5. Religion in the Language and Qura’n.
6. Arabic Eloquence : its originating & its Development.
7. The Principle of Derivation in Arabic.
8. The Summary of Grammar.
9. The Summary of Morphology.
10. Studies on Parsing.
11. Studies on the Verb.
12. About Prosody: criticism and a suggestion
13. Introduction to Hadith