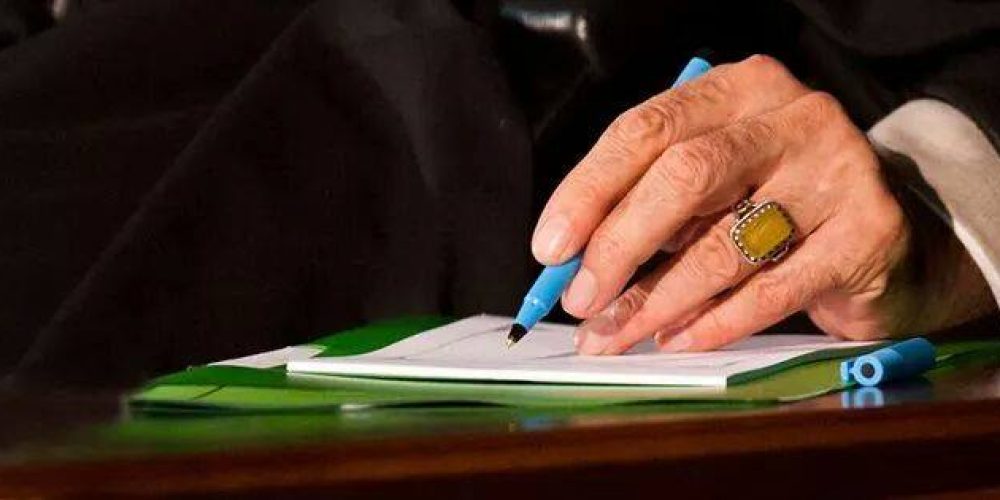 Today, the religious motivation of the people is being confronted from all sides. Their goal is to destroy faith – first youth’s faith and then the faith of people from various social backgrounds – under different names and in different ways. This is what is being done by the enemy today.

Our magnanimous Imam (r.a.) too highlighted and implemented the same concept. This is one of the elements of power in our country. Today, one of the main recommendations that American and English intellectual boards think about and work on and one of the main recommendations that they present and teach to press, media, internet, political and other such activists is that they say that political religion should be opposed.

However, they want things to have a religious appearance. This is what they want. Religious understanding means that religion is not separate from the government. And I am speaking about all religions. Our claim is that all religions are like this. Even Christianity is like this, but a clear and obvious example is Islam. The first thing that the Holy Prophet (s.w.a.) did after enduring difficulties in Makkah was establishing a government. He managed to promote religion by pouring it in the mold of government.

You should know that the non-separation of religion from life and from politics and the flow of religion in all aspects of the life of society is a correct religious understanding. This should be achieved and pursued. Otherwise, the name of religion, the title of us clergymen and our act of wearing the turban and other such things do not do anything. We should really move in this direction.