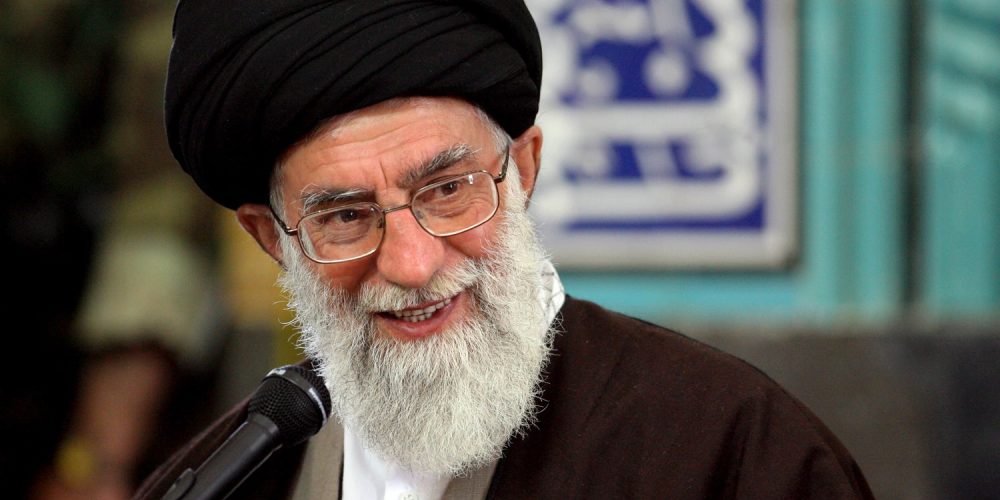 Ayatollah Khamenei: Lady Fatima is a role model for men and women 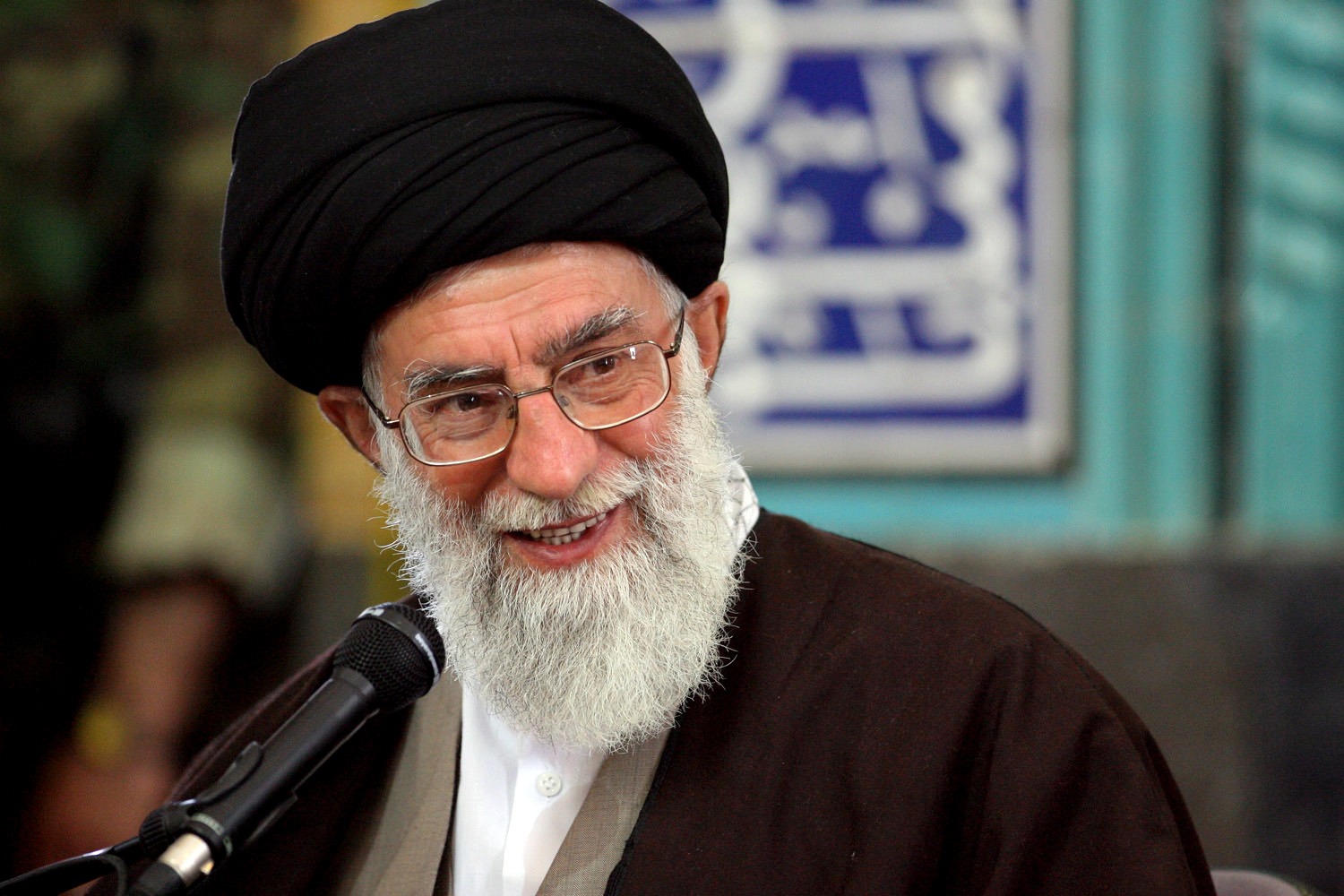 Fatima Zahra (as) is superior to all great and saintly women throughout history. What factors, forces and what kind of inner strength could make a person become such an ocean of wisdom, piety, sanctity and spiritual transcendence in such a short time? This is a miracle of Islam.

The love of Fatima Zahra (s.a.), also known as Siddiqat al-Kubra, is a great blessing for us

Another point is the blessed descendants of this great person. The association of Sura al-Kauther with Fatima Zahra (s.a.) – even if such an association had not existed in our hadith collections – is an accurate association. There are so many blessings that have been bestowed on the Holy Prophet’s (s.w.a.) household and on each and every one of the Imams (a.s.). The world is full of enjoyable individual, social, worldly and otherworldly melodies which came out of the pure throats of the Imams (a.s.). Hussein ibn Ali (a.s.), Zeinab al-Kubra (s.a.), Imam Hassan al-Mojtaba (a.s.), Imam Sadiq (a.s.), Imam Sajjad (a.s.) and each and every one of the Imams (a.s.) would produce these melodies. See what a great excitement exists in the world of spirituality and in the path of guidance because of the words of these great personalities and their lessons and teachings. They are the children of Fatima Zahra (s.a.).

The glory of Fatima Zahra is incomprehensible

No words can describe Hazrat Fatima Zahra (peace be upon her). We can never speak enough about her virtues. Words cannot express how I truly feel about her. The dimensions of such a noble woman’s existence, this elevated soul, this gist of prophethood and wilaya, is so vast, infinite and incomprehensible: it truly leaves us amazed. If you read the literature about Fatima Zahra (as) written by Sunni narrators, you can find many sayings narrated from the Prophet (saws) in praise of Fatima Zahra (as) or how Prophet Muhammad treated her. There is a famous narration from Aisha where she is narrated to have said: “I have seen no one who resembles the Prophet in glory, visage, look, brilliance, manners and behaviors as much as Fatima.”

Statements made in meeting with a group of panegyrists, November 24, 1994

Hazrat Zahra is a role model for men and women

We are really and truly to blame about Hazrat Zahra (God’s greetings be upon her). I am not saying this as a person who wants to observe some formalities and to speak about things that are common and ordinary. We are too small and humble to speak about the position of that magnificent personality. Our tongues, our words and our understanding are too limited to utter words about the truth of that enlightened person and other individuals like her – the Imams (a.s.): “Allah has created you in the form of light and He has placed you around His throne” [speaking in Arabic]. This is the story about the light of the infallible Imams (a.s.). Now, what else can we say? However, there are many things to say about the behavior of those great personalities and their being role models as humans. And many things have been said in this regard. Some of you brothers have referred to this in your poems that were recited today. The arena is very wide for speaking about this matter. Now, I would like to say a few things in this regard as well.

We should take the second outlook about Hazrat Zahra (a.s.) – that is to say, her being a role model. In the Holy Quran, Allah the Exalted has referred to two women as role models for believers and He has referred to two women as examples of kufar: “And Allah sets forth, as an example to those who believe the wife of Pharaoh” and in the next ayah, He says, “And Maryam the daughter of Imran” [The Holy Quran, 66: 11-12]. He has given two examples for believers – men and women both, not only believing women. We can look at these great personalities and learn lessons from them with this outlook. Well, Fatimah Zahra (s.a.) is Siddiqat al-Kubra among other siddiqin and siddiqat. Kubra means that this great personality is the greatest siddiqat.

Statements made in a meeting with the panegyrists of Ahlul Bayt; March 30, 2016