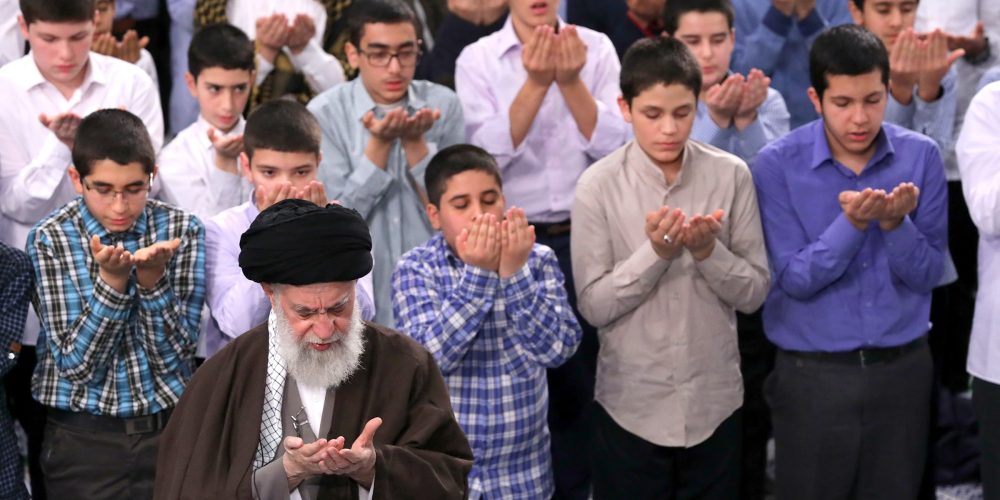 Ayatollah Khamenei: Ramadan is an opportunity for everyone to seek forgiveness 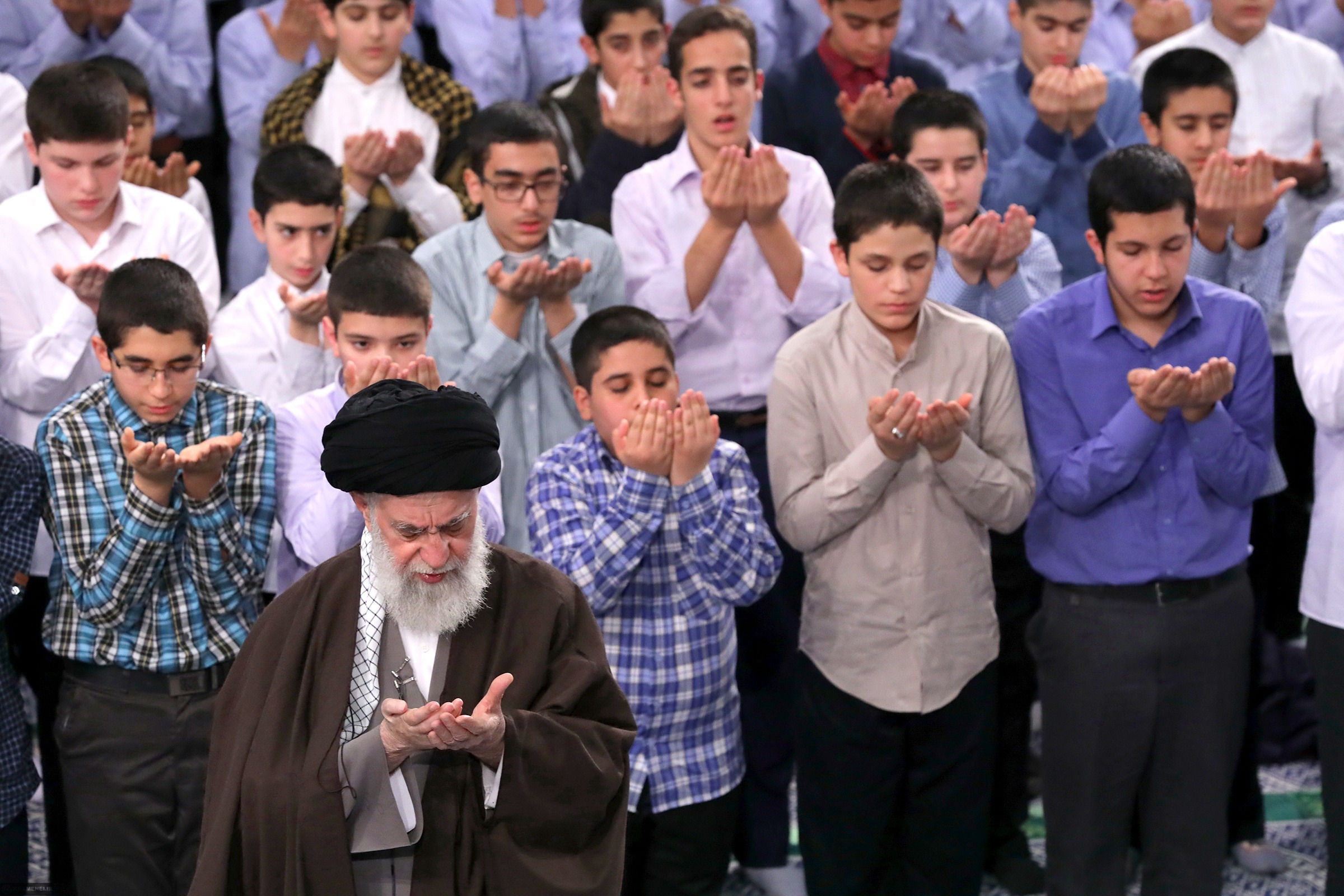 Istighfar might be necessary for any sin that one has committed; or it might be done for ethical sins. Even if we assume that a person has committed no sins–no telling lies, no backbiting, no oppression, no crime, no lechery, no insolence, no consuming of others’ capital–individuals like that are of course rare; but, even individuals of such virtue who have no sins of limb, might have sins of heart. If such an individual, who commits no sins, walks among the people and looks down on them thinking, ‘these poor people are all sinful, but we abstained from doing wrong,’ he considers himself, arrogantly, superior. This is an example of sin and sudden collapse, and the need for Istighfar.

Humiliation of other humans, feeling arrogantly superior than others, according more value to one’s own work than the work of others; or some other bad moral traits such as jealousy, greed and haughtiness: they require Istighfar.

Dear listeners, seize your opportunity to seek forgiveness during Ramadan from God. Our people by their spirit of sacrifice, by their proven endurance, the great work they’ve done, their pious youth (no doubt nowhere around the world we have this number of such youth of virtue that our society has), with it’s women, men, mothers and different examples of sacrifice that our people have made, has high potential for progress in spiritual and material areas, relating to this world and the hereafter. This nation attracts God’s mercy by Istighfar.

Seek forgiveness and redemption from God. Ask God to remove the obstacles of sin, to remove this cloud from the way of His sun of grace, mercy and bounty, so that His mercy lies in the hearts and souls. Then we see there will be excellence and glory.