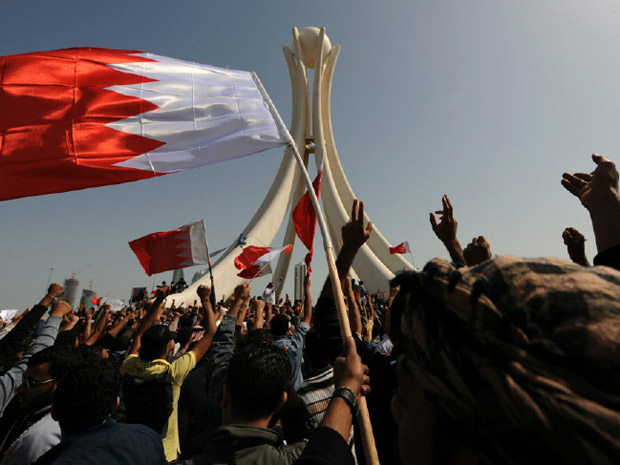 “Well, what would happen if this revolution doesn’t work? I think we are going to be destroyed with all means. I  think they are going to target [us] one by one … whoever spoke against [the regime] will be targeted in the future. I believe it’s all about win or die.” 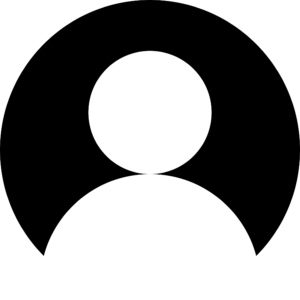