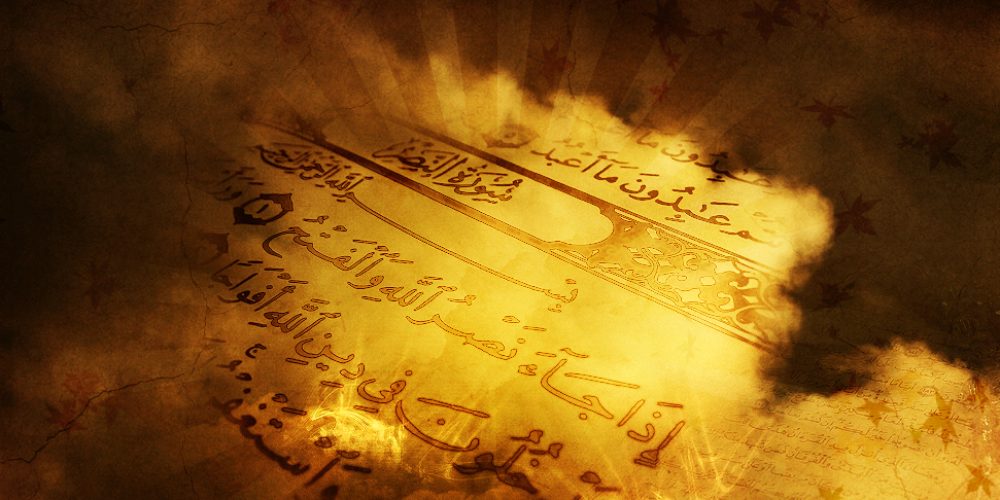 Belief in the Unseen 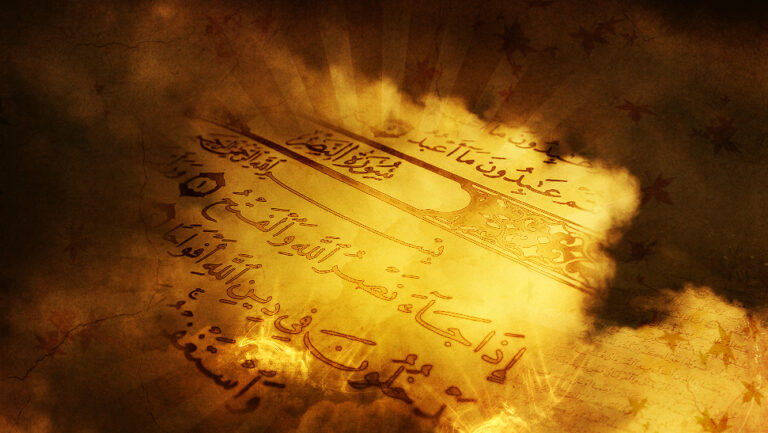