Can one begin doing Taqlid by following a deceased Marja’? 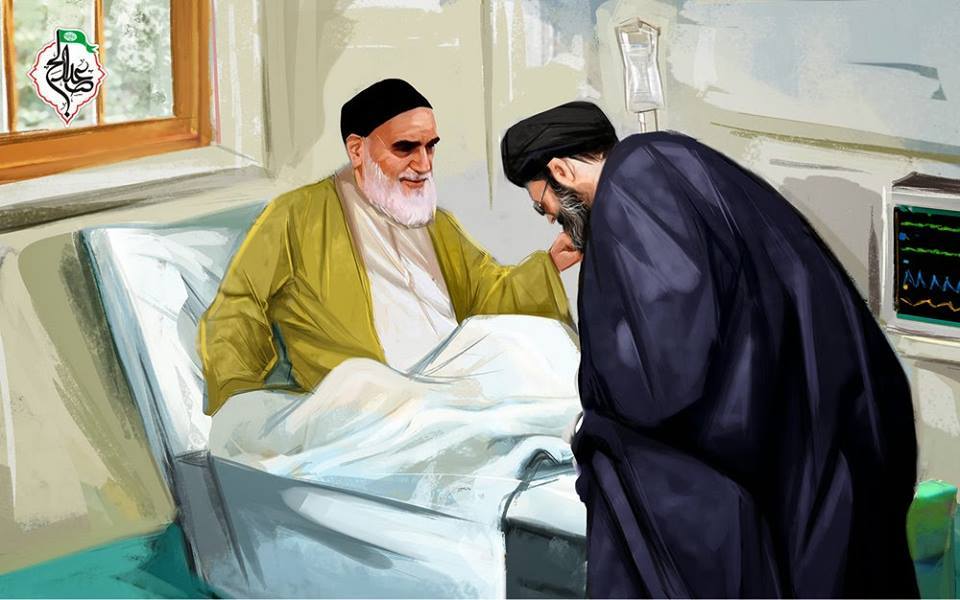 Question:
I am new to the Ja’afari school of thought, and I had this question: with regards to emulating a deceased Marja’ (religious authority), on Sayyid Fadlallah’s English website it said that it is permissible to begin following Sayyid Fadlallah by referring to the fatwa of a living Marja’ who deems it permissible to begin taqlid by emulating a deceased Marja’, such as Sheikh Muhammad Ibrahim Al-Jannati or Sayyid Kamal Al-Haidary.
Is there anything wrong with following this method, especially since such scholars have endorsed it?
Answer:
If you want to be on the safe side, I strongly advise you to stay with  the mainstream. According to the absolute majority of our Mujtahids, for the beginners, following a deceased Mujtahid is not permissible. There is only one hypothetical exception and that is unless the deceased is proven by the living ones to be more learned. With regards to the late Sayyedd Fadhlallah this is not achievable. Also, the two persons you referred to are not amongst our most learned Mujtahids. In fact, the latter has just recently declared himself as a Marja’.
Following a deceased Mujtahid has some other problems. For example:
1. On the upcoming issues you don’t have access to him to seek his opinion, so you’ll be forced to follow a living one.
2. Paying Khoms to a deceased is impossible. Also, paying to his office is also impermissible, because a Marja’ is the representative (wakil) of Imam al-Hujjah (a.f), and once he dies his representation is nullified. So, his office cannot collect Khoms on his behalf anymore. So you have to give your Khoms to a living one.
3. If it is allowed to follow a deceased Mujtahid, then one would have the choice of all the Mujtahids who passed away for the last millennium. Who can for example, testify that Sayyid Fadlullah is more learned than his teacher Sayyid al-Khoei, or many other renowned scholars of the past?!
That’s why practically, the Shi’a community have been following living Maraaje’.
Answered by: Sheikh Mansour Leghaei
Source: Ask The Sheikh