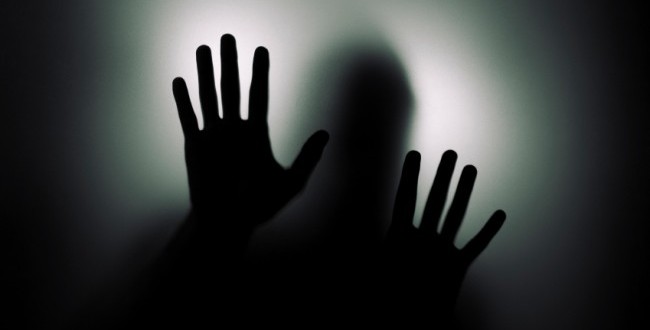 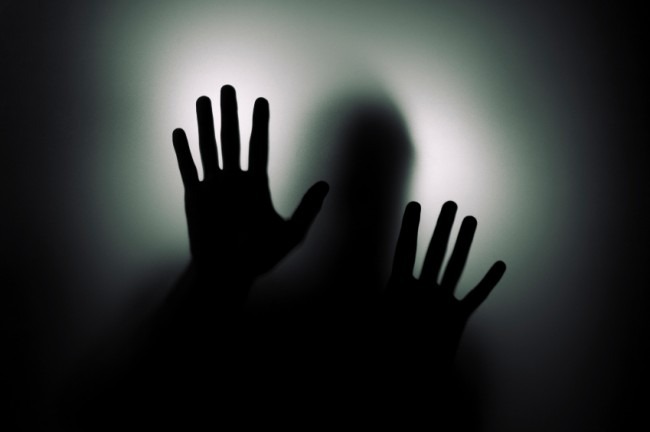 Late last year on the New York subway – the same subway where Pamela Geller ran an Islamophobic ad campaign – a Hindu man was pushed in front of a train and killed because his assailant thought he was a Muslim.

Speaking a little over two years ago, the British parliamentarian Baroness Sayeeda Warsi, warned that Islamophobia had passed the “dinner-table test” – meaning that openly expressing prejudice against Islam and Muslims had become socially acceptable. According to the 2011 census, Muslims make up more than 5% of the UK population (with some 60,000 converts to Islam amongst them), making them Britain’s largest and most visible minority. And though Islam continues to thrive in spite of the persecution and discrimination, its followers have suffered in the wake of 9/11, a crisis looms on the horizon.

Even though all the research shows that Muslims feel a strong bond with their homeland and even though Muslim public figures abound – journalists, politicians and athletes (including some Olympic gold medallists) – a growing number of British people see us as “not-British.” It is all too easy to dismiss this as a reactionary fear of change, but we would do well to remember that the process of “othering” a minority is an essential step towards persecuting it.

It is politicians and the media who are manufacturing the image of Muslims refusing to integrate into British society. Sometimes commentators distort facts to blame crimes and other social ills on Islam and at others resort to outright lies and fabrications – who can forget the Daily Star’s infamous “Muslim loos” story? We are cast as segregating ourselves in inner-city ghettos (or, paradoxically, ‘colonising the suburbs’), scrounging benefits and being predisposed to criminality. Unless we take action, this trend of anti-Muslim prejudice will not subside of its own accord.

In Britain and throughout the West, Islam is here to stay. Muslims are law-abiding, productive members of their societies whose sense of belonging is just as strong (or, in some cases, stronger) as any other citizen of their country. We have spent far too long on the defensive – apologising for ‘extremists’ and trying to make our religion seem as non-threatening as possible.

No more. It is time that we as Muslims showed that we will no longer allow ourselves to be marginalised or made the victims of crude Islamophobic attacks. It is time we took the initiative.

Part of the problem with the defensive posture we have adopted over the years is that we spend far too much time talking about how great Islam is and  how much we love our countries and not doing anything about it. It is our own laziness, apathy and inactivity that has allowed journalists and politicians to cast us in a negative light. While it is important for us to energetically protest against Islamophobia at every opportunity, we must not make ourselves into perpetual victims.  If we want people to view us and Islam correctly then it is up to us to provide a different image for them to look at.

We all recently saw an excellent example of how not to take action with a group of young men patrolling East London and ‘enforcing’ their own vision of Islam on hapless passers-by. In what should only happen in a dark comedy like Four Lions, women were harassed for not covering up and alcoholic beverages confiscated because – the do-gooders shouted – “this is a Muslim area!” Never mind the fact that Enjoining the Good and Forbidding the Evil (al-amr bi al-ma’ruf wa al-nahi ‘an al-munkar) has conditions for being applied, clearly these young Muslim men thought that they could just force everyone to follow Islam and – by magic – everyone would realise how wonderful it was.

Thankfully, in the same week we saw a better example of how to promote Islam – Muslim snow patrols. In Newcastle and Leicester, the local Muslim community took to the streets to clear the heavy snow and ice that had accumulated on the roads after heavy snowstorms in their areas, and to direct traffic, sometimes even putting themselves in danger by pushing cars and heavy vehicles up hills in the freezing conditions. The amount of goodwill that initiatives like this generate for Islam and Muslims should not be underestimated; after witnessing the efforts of this community, one man wrote to a local Leicester newspaper:

‘I want to thank your community for the most amazing selfless act ….it has truly moved me and has changed my attitude and I am feeling very humble today… At 52, I have grown up with prejudice in my heart… A bit of snow and community spirit has changed my outlook on many things. I thank you from the bottom of my heart.’

In contrast to the aggressive shouting and threats of the young men in East London attempting to impose their vision of goodness on other people, the communities in Leicester and Newcastle showed others the goodness in their own hearts by helping their fellow man. In doing so, they provided a positive image of Islam to counter what the media usually portrays. This was in the spirit of the sayings of Imam al-Sadiq(a)who said:             ‘Invite people [to your faith] without using your tongues, let them see piety, struggle, prayer and goodness from you, for indeed that is what invites them.’

At the time of the Prophet(s), people were not only drawn to Islam because the Prophet and his followers had compelling arguments for them to hear, but because they saw that the Muslims were good people whose actions matched their words. In sub-Saharan Africa and the Far-East, Islam was not spread by a mighty empire, but by travelling merchants. When people saw that Muslim traders were honest in business dealings and pious in their observance of their religion, it naturally led them to take an interest in Islam. The best advertisement for our faith is not a billboard, but our own deeds as Muslims. Islam has a great deal to offer Britain today, whether in its commitment to strong family values or sense of community spirit, and our duty is to demonstrate its lofty teachings in everyday life and practice.

Imam ‘Ali(a) said: ‘People are enemies to that which they do not know.’ The situation we find ourselves in today means it is now more important than ever to show people the true beauty of Islam. And as we have seen above, the best way to do that is not through words but through actions. If instead of reacting to attacks, we took the initiative – whether through high-profile collective campaigns or our own small, individual efforts – to make a positive contribution to our societies, it would go a long way to refuting the hate-filled rhetoric of the Islamophobes and, in turn, to attract people to the teachings of Islam. It might even make some people glad to know that one out of every twenty Brits is now Muslim.