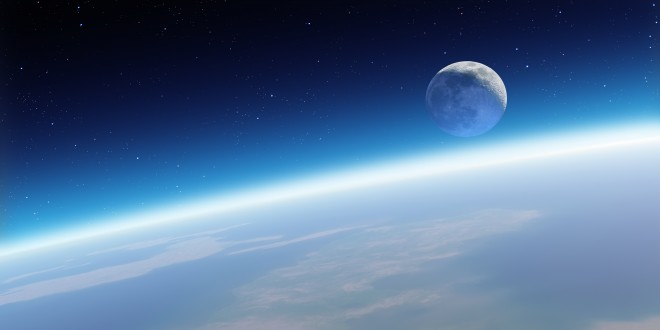 Course: Proofs for the Existence of God 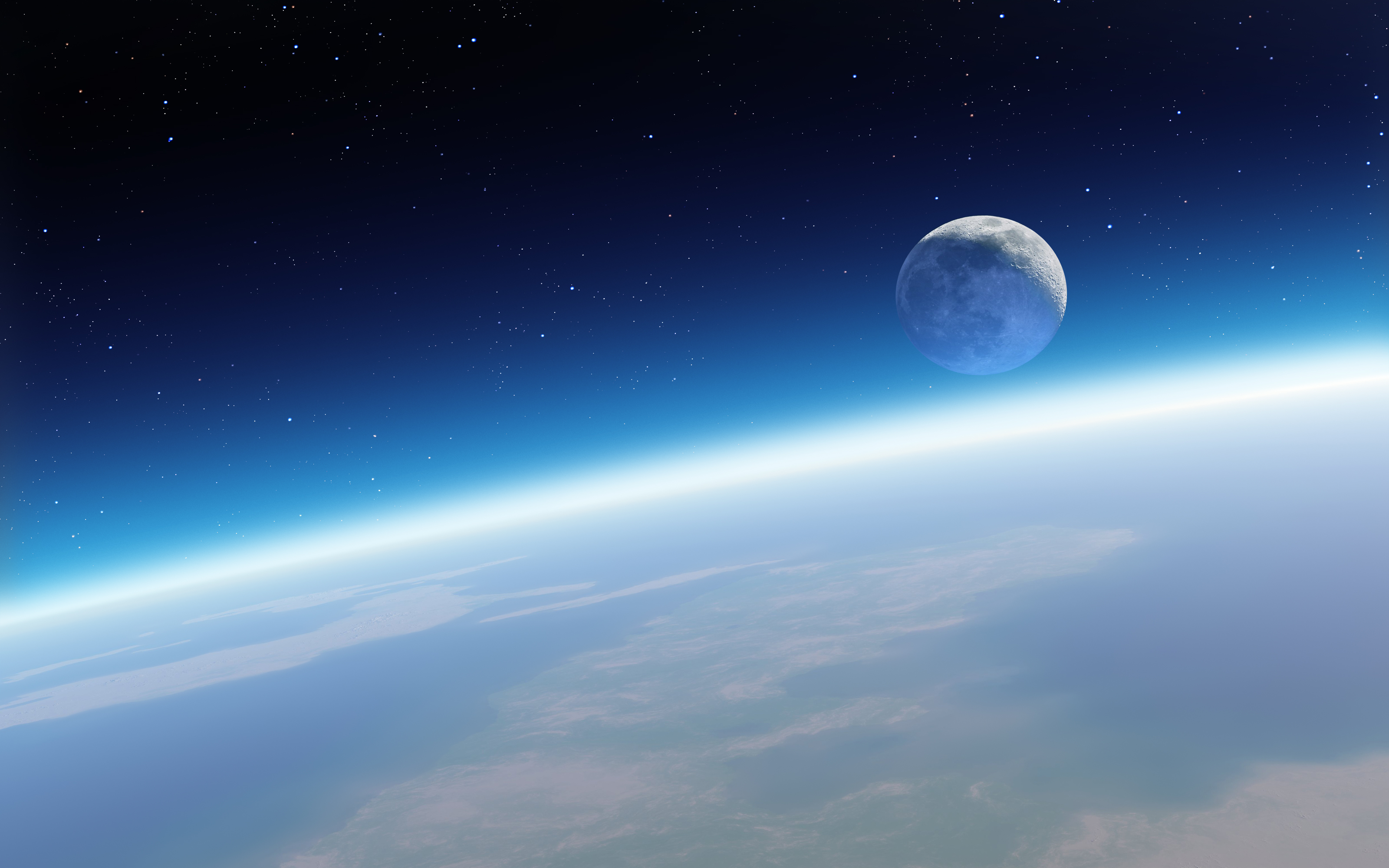 PROOFS FOR THE EXISTENCE OF GOD

From philosophy, science and revelation

‘Soon We shall show them Our signs in the horizons and in their own souls until it becomes clear to them that He is the Real. Is it not sufficient that your Lord is witness to all things?’ (Qur’an 41:53)

At the heart of our existence burns a question: Why am I here?

It is a question each of us must answer if we are to puzzle out our place in the Cosmos. But then why is the Cosmos here, or anything for that matter? Why is there something rather than nothing?

Theists say that God is the best explanation of our existence, but is this just a comforting thought or can this claim be supported with evidence? Is there any proof that God exists?

This course aims to familiarize students with the main arguments for God’s existence, their relative strengths and weaknesses, and possible atheist counter-arguments to them. It will also look at the contributions made by leading proponents of both theism and atheism and take into account the latest relevant scientific theories.

Topics covered include:
• Why is God’s existence or non-existence worthy of discussion?
• What is the relationship between God and science?
• Is matter all that exists, or is there something else beyond matter? 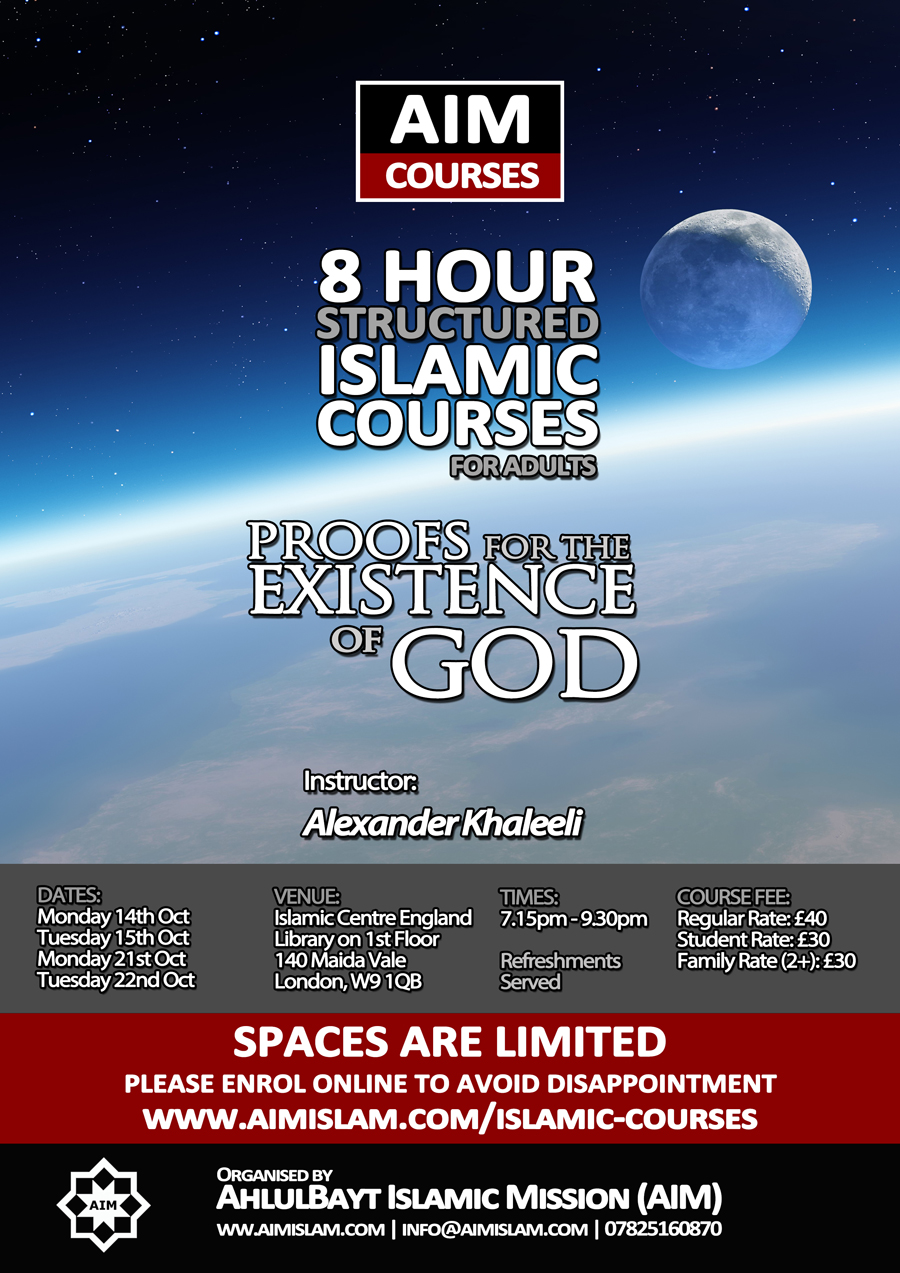 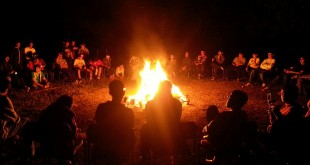 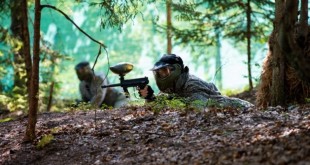 Paintball Mania for brothers and sisters 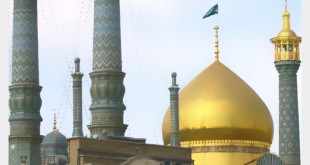 AIM is organising a tour group to Iran in Easter 2016 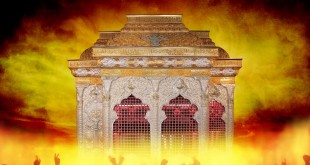 Muharram Majalis in English for 2015