Discourse Between the Two Zainabs 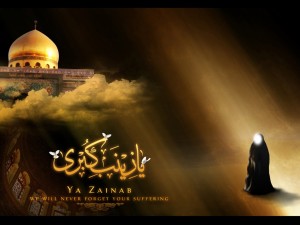 Discourse Between the Two Zainabs

They both had immense love to their beloved brother

The son of their holy father and exceptional mother

Both sisters suffered the pain of separation from their better other

Ya Mawlati Ya bint Al Zahra, how many calamities have you went through?!

Oh Zainab how much you have went through I cannot imagine nor can you ever share!

Yet I never saw my beloved Reza without his head

You witnessed your Husain get slaughtered while thirsty

And all his family members killed without mercy

But why do they call my brother Ghareeb Al Ghurabaa when Husain didn’t find any helper?

But did Husain find Akbar at his side when all was done and said?

It was Imam Reza who said “Oh Shabeeb, if you were to mourn and lament over anyone

Then do so over Husain for he was slaughtered like a lamb with eighteen persons killed with him.”

But is there anyone like Husain whose dome and dust beneath his grave carry great divine power?

Oh dearest Zainab if we compare your position to mine

When I recite your Ziyarat Al Mufjea, I wince in pain and cry tears of blood out of shock

They recite in my Ziyarat that ‘Oh Fatima, grant me intercession in Paradise for you hold a very high station among stations”

Oh Zainab without you this nest would not have been maintained

You are the Queen of Composure and the Princess of Patience

In humble words Lady Zainab answers Masuma and profusely thanks her 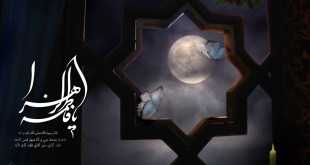 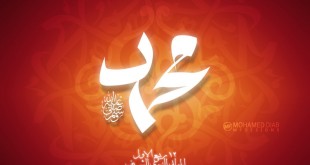 The best of creation 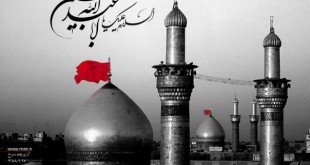 Come join the caravan of ‘Abes! 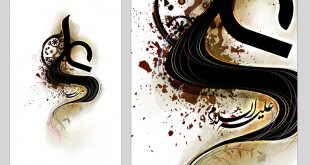 Those three mystical letters, mystify and hypnotize Ain – Lam – Yaa or A – …