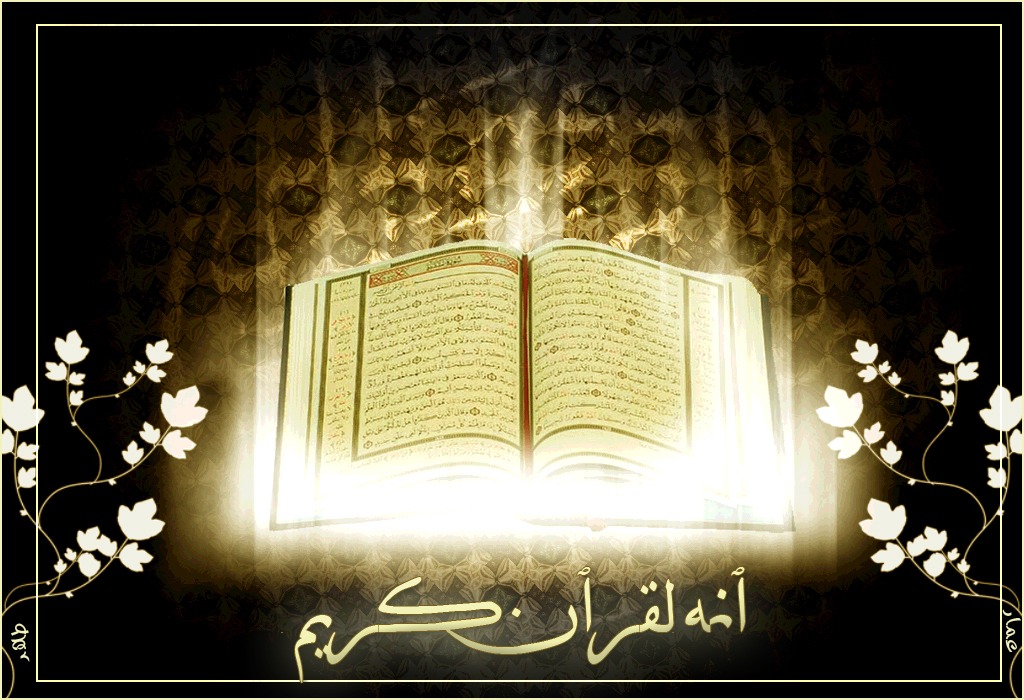 “ O’ you who have true faith! Do not raise your voices above the voice of the Prophet(Muhammad, saww) and do not be loud in speaking to him (as you speak to one another) for (if you do this) then all of your (good) deeds will be made devoid of all virtue while you do not realize it. The hearts of those who lower their voices in the presence of the Messenger of Allah (Muhammad, saww)are tested by Allah through consciousness (of Allah) – they will have forgiveness and a great reward (given to them by Allah). Unquestionably most of those who call upon you (O’ Muhammad, saww) from behind the private chambers (of your house) do not have any understanding. Had these people exercised patience until you(Muhammad, saww) had come out (from your house) then it would have been better for them and Allah is All-Forgiving, All-Merciful.”
One of the most important discussions in the science of Akhlaq relates to the method of speaking with people and the way that one interacts with individuals of various classes and strata, and in addition, observing the principles and manners of etiquette related to other people.
There are even some thinkers in the West that have carried out research projects and studies and have developed ways to influence people. These researchers have written manuals and books in relation to how people should live with others. It is interesting to note that most of the information that these experts have compiled have actually already been explicitly mentioned in the Islamic narrations!
Unfortunately however, our talented writers and scholars do not present the ethical teachings that are found in the Islamic sources in a way that is acceptable to the present day, coupled with practical examples for the younger generation – who are thirsty to hear these sorts of ethical teachings.
Our teachings (on this issue) are not presented as some of the scholars want the people to imagine that this information is based on the initiative (of research) of the Westerners. Rather, the youth should know that in this area of discussion, the Prophet of Islam (blessings of Allah be upon him and his progeny) and his successors have given us a great deal of guidance.
The writer and great narrator of hadith, Shaikh Hurr al-`Amuli (may Allah be pleased with him) in his book Wasail ash-Shi`a1, has narrated numerous ahadith concerning the responsibility that a Muslim has and the way that he must interact with other people. He has narrated traditions from the Noble Prophet (blessings of Allah be upon him and his progeny) and the Ahlul Bait (peace be upon all of them) under the topic of Etiquette of Social Intercourse while Travelling and at Home.2
The method of interaction of the Prophet (blessings of Allah be upon him and his progeny) with others around him is the best guide (for us) and provides us with the greatest assistance in this area of life. Briefly in this section, we present some examples of the behaviour and mode of interaction of the great Prophet of Islam (blessings of Allah be upon him and his progeny) with those around him.
1. He was the first in greeting other people.
2. If he wished to speak to a person while in the streets or in a gathering, he would not speak to them while looking out of the corner of his eyes. Rather, he would turn his entire body in the direction of that person and then speak to him and while speaking, he always had a smile on his face.
3. If a person made an error while speaking, he would not call him to account for what was said.
4. No one was ever deprived of his good demeanour and etiquette.
5. If any of his companions were not present (at a gathering), then he would immediately ask about that person.
6. He respected people of all classes and ranks such that each and every person that met him felt as if he was the most honoured person in the sight of the Prophet.
7. Whenever he was in a gathering, he never chose a specific place to sit, rather, he sat in whatever spot was empty.
8. He fulfilled the needs and requests of those who came to him and if he was not able to, then he would at least make them pleased with a kind word.
9. He would bring a special sort of modest, dignity, truthfulness and pleasantness to a gathering and he never raised his voice while speaking.
10. He was tolerant of bad etiquette from those who did not know better and those who were strangers and if someone performed an act that was not in accordance with his nature, the Prophet would not think anything of it.
11. He respected the elders and caressed the young children.
12. He spoke very little and never cut short the speech of anyone else.
13. He never reproached anyone.
14. He stayed away from things that had no worth or value to them and listened attentively to the speech of other people.
In addition to these, the Prophet (blessings of Allah be upon him and his progeny) had many other traits – the most praiseworthy and heavenly characteristics have been mentioned in books on the life of the Prophet (blessings of Allah be upon him and his progeny) and the history of Islam.

Such a kind, gentle and broad-minded soul (that of the Prophet Muhammad, blessings of Allah be upon him and his progeny) was enraptured within the hearts of the people who were spiritually and practically distanced from the beneficial ethical traits.
While in the presence of the Noble Messenger (blessings of Allah be upon him and his progeny), people saw that he spoke in such a manner that one would think that they were speaking to a person who walks around the city streets and the market place (one who was not a Prophet).
In the ninth year of the Hijrah which is known as `Amul Wufud (The Year of the Delegations), various groups and assemblies of people from the tribes that lived around Madinah made their way to the city to accept the teachings of Islam. They would stand at the door of the Prophet’s house which was not too far away from the Masjid (an-Nabi) and at various times of the day would yell out:

“O’ You who have true faith! Do not raise your voices above the voice of the Prophet (Muhammad, blessings of Allah be upon him and his progeny).”
The Imam (peace be upon him) then continued by saying:

“Certainly Allah has forbidden the believer to act in relation to the deceased in any way which was prohibited to act during his lifetime.”5
The scholars of the Qur’an have concluded from this verse that this type of respect is not related only to the Prophet (blessings of Allah be upon him and his progeny) – rather, interaction with all of the leaders of Islam: the `Ulama (Scholars), teachers, one’s father and mother and in general, all of the elders must also be dealt with in this same form of respect.
This point must especially be noted when one is in the Haram (sanctuary) and the sacred thresholds where these personalities are buried and thus, any sort of yelling or screaming must not be performed in such places either.