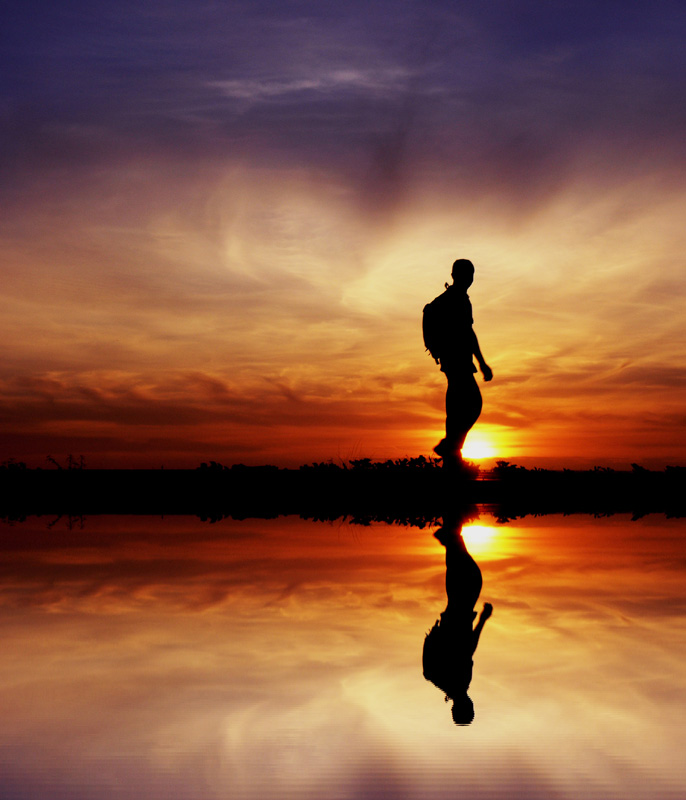 “Certainly this rule [of the Mahdi] will not come to you but after having despaired. No by Allah, in order that you may be [tried] and differentiated from one another” Imam Al-Sadiq (as)