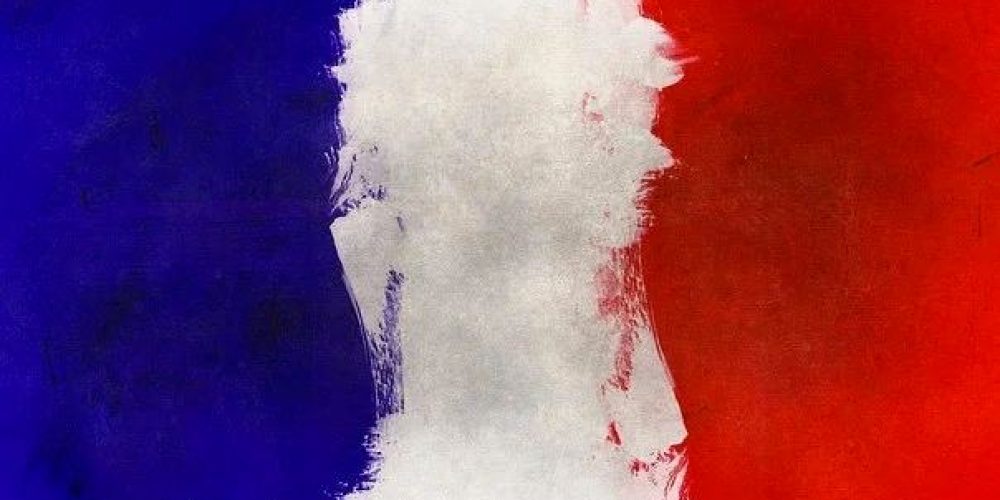 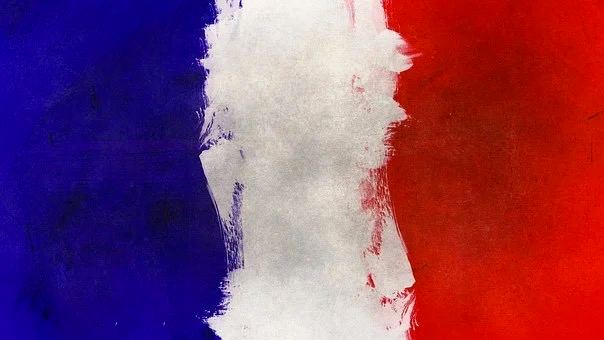 AIM released the following statement regarding the situation in France where outrageous cartoons disrespecting the Prophet Muhammad have been displayed in the country:

The recent Islamophobic cartoons in France targeting the Prophet of Islam, with the clear encouragement of the political elite, are yet again another flagrant abuse and deliberate incitement against Muslims and the religion of Islam.

Those with the simplest understanding know full well the implications of such provocation and yet such actions continue in order to rally the support of far-right extremists and xenophobes for the interests of a political elite.

Through the notion of freedom of speech, the French government, among others, is creating division and hatred against Muslims, silencing their voices and forcing them into being treated as second-class citizens, in order to desperately keep hold of their false colonial narrative.

We, the 1.8 billion Muslims of the world, who constitute one-quarter of humanity, are eternally indebted to the Prophet Muhammad, blessings be upon him and his family, and believe that he is the exemplar of the best of traits, character and teachings which we follow, and any insult on this great personality at the epicentre of our faith is a direct insult on that which we hold dearest.

Is there any surprise that a misguided Muslim carried out a retaliatory act after such flagrant abuse? We do not condone such an attack in the slightest, but is this not what the political elite in the West were seeking? Whilst we are alarmed and disheartened by these irresponsible acts, this does not absolve the crimes committed by western political elites, who have funded and supported this evil form of religion since colonial times.

We remind the French, British and American governments of their unwavering support for the despicable regime in Saudi Arabia, of them supporting ISIS and Alqaeda, and of their incessant need to meddle in governments around the world. We particularly remind the French and British governments of their barbaric policies of colonising nations and killing millions of people without remorse. This and more, makes us wary that the extremism exhibited in France by misguided Muslims is in essence something encouraged and sought after by the political elite to further their interests.

As Muslims, we must act with wisdom and good morals, and take from the teachings of our great Prophet who was a mercy to mankind. We must remember that these tactics of desperation from politicians seeking favour within their own society through division and hatred, will undoubtably fail in the grand scheme of human development.

The fact that the Prophet Muhammad, blessings be upon him and his family, remains at the centre of these malicious people’s attacks 1400 years after his passing is a testimony to his great legacy of standing against oppression and injustice, and this only emboldens us further to follow in his example.