Has the world forgotten?

It seems as if the world has already forgotten the 17-year-old boy who was sentenced to crucifixion in 2015. Ali Mohammed Al-Nimr, a fearless, peaceful protester that courageously demanded basic human rights in the Kingdom of Saudi Arabia – and now faces death by execution. Let us not forget Ali Al-Nimr is from the prominent Nimr family that has always been targeted by Saudi forces despite being peaceful citizens in Saudi Arabia. On 2nd January 2016, the world reacted to the unlawful execution of Shaykh Nimr Baqir Al-Nimr, a scholar and a human rights defender from the Eastern province of Saudi Arabia, from a region called Qatif. The world became aware of the brutality that takes place in Saudi Arabia. The world witnessed how the Saudi regime maintains no value for humans. The world saw the Saudi kingdom disregards minorities – but why is the world silent now?  Where are the cries for other citizens that are facing execution at a deadly rate in Saudi Arabia? Where are the voices for youth like Ali Mohammed Al-Nimr, Dawoud Al-Marhoon and Abdullah Al-Zaher, who are being executed and crucified for simply partaking in peaceful pro-democracy demonstrations. Where are the protests?  What will it take for people like you and me to do whatever we can to ensure innocent lives are protected?

Ali Mohammed Al-Nimr was denied a fair trial, and later he was denied legal representation at his hearings. Ali Al-Nimr, just like others were tortured into signing a false confession – this is the justice system of Saudi Arabia. To not have your suffering recognised is an unbearable form of violence. 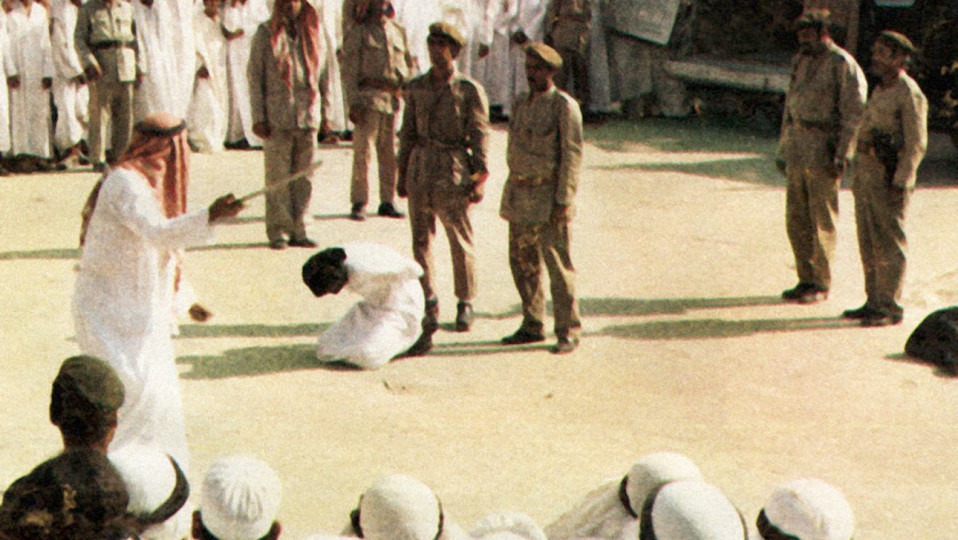 The Saudi kingdom has proven time and time again that human beings are worthless to them. There are millions of civilians displaced and dying of starvation in Yemen, there are hundreds of Shi’a citizens being butchered by Saudi-backed militia in Bahrain, there were thousands killed during the Hajj pilgrimage in 2015 – but our governments refuse to cut ties with this monstrous regime. It has been made crystal clear that our governments value oil and other advancements more than humans – this is the disgusting state of the world we live in. But despite this, we must remember our responsibilities, especially as the followers of Imam Ali (as) – a man known for his justice. As we are aware, justice is an essential pillar of Islam, and thus we must call for justice and freedom at every given opportunity.

Today, we are distracted by social media, celebrities, television, and other issues, but it is about time we prioritise what is important. The struggle of Aba Abdillah (as) on the plains of Karbala should make us remember our goals in this life. While we sit with our loved ones and enjoy spending quality time with our families – while there are others sitting in prison cells not knowing if they will be alive the next day. Ali Al-Nimr, the nephew of Shaykh Nimr Baqir Al-Nimr, will be killed, and it is our duty to do everything in our power to stop this. Let us remember that prisoners such as Ali Al-nimr, and other youth are made to feel psychologically invalidated; and for those who have studied psychology in depth would understand how lethal psychological invalidation is; for it kills confidence, creativity, and individuality.

What can one do?