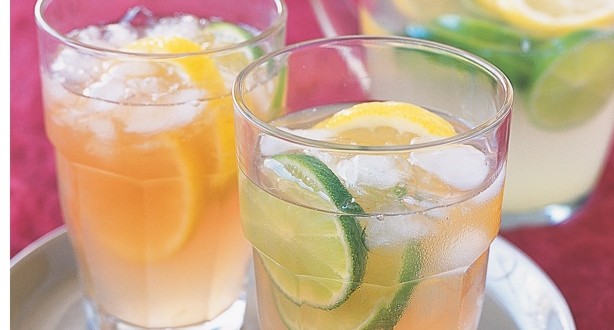 I drank Alcohol by mistake – have I sinned?

A beverage was served where i asked for just lemon lime. I drank from it and noticed it tasted funny, the waiter mentioned that it was in fact lemon lime bitters. it was literally a sip and had no idea that the beverage contained alcohol (so they gave me the wrong drink). What is the ruling according to najasa and my prayer?

This is actually an interesting question because it brings up an important point about sin. The question is about committing a sin in a state of ignorance. There are two types of ignorance that can be imagined, one would be ignorant about the ruling and the second would be ignorant about the subject of the ruling. There are different rulings in each case.

Normally, for people in the west, ignorance about the ruling would not be excusable. If one is ignorant about the face that drinking alcohol is prohibited and drinks alcohol he will be punished. Of course, if one does not have the ability to learn the ruling than it would not be counted as a sin. This case does not pertain to the question asked because the person who was served the alcoholic beverage knew that drinking alcohol is a sin.

Therefore, this question falls into the second category, ignorance about the subject of the verdict. Here, one thought that what he was drinking was lemon-lime juice. When he drank from it he realized that it was alcoholic. He did not intentionally commit a sin. Sins are only counted as sins if they are intentionally committed. Therefore, the sip of alcohol that this person consumed was not counted as a sin.

The najasat and prayers of the person who mistakenly consumed alcohol is another issue. There are two main schools of thought in Shia ethics regarding consuming haram. Some say that it has a negative effect on one’s soul regardless of how it was consumed and others say that it only has a negative effect if it was consumed in a prohibited manner. In my humble opinion, the latter opinion is stronger. Therefore, in this case this action would have no bearing on the person’s spirituality or prayers. Najasat is not an issue at all.