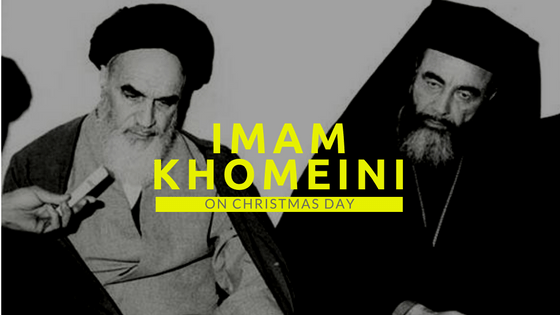 Imam Khomeini, the founder of the Islamic Republic, advised the members of the council to invite committed Christian religious scholars to join some Western diplomats during the ceremony.

Imam Khomeini also noted that the Christian priests, who were of African-western origin had a strong stance against imperialistic powers and thus they were given priority to be invited as guests on the day of Christmas – It happened during the first years of the victory of the Islamic revolution more than three decades ago.

Imam Khomeini had held several meetings with Jewish and Christian leaders and urged them to stand by the Islamic Republic, the Iranian nation, and oppressed nations of the world against aggression and discrimination. Imam Khomeini was a great champion of unity among all religious schools of thought and wanted them to take unified stance against imperial and aggressive powers.

The great Imam maintained that Christian people and leaders should follow the pure teachings of the Jesus Christ—the great prophet of God the Almighty — instead of favoring the wrongdoing of some aggressive materialistic minded rulers.

The works and initiatives of Imam Khomeini remained popular among all followers of Divine faiths including the Muslims, Christians, Jews and others.  Imam Khomeini was also a staunch supporter of the minorities and issued special recommendations and further declared that their rights must be observed. 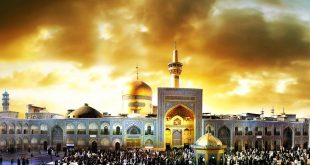 The Conduct of Imam Al-Redha (as)

Usually, the poor who cannot afford to enjoy the pleasures of life are held in …