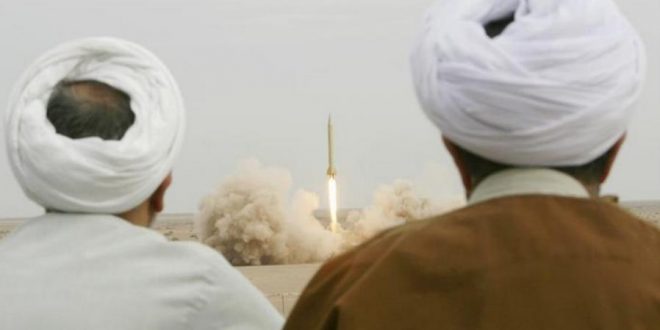 Imam Zain Al-Abideen (as): The Rights of Leaders

The Right of the Possessor of authority

The right of the possessor of authority (sultan) is that you know that God has made you a trial (fitna) for him. God is testing him through the authority He has given him over you. You should not expose yourself to his displeasure, for thereby you cast yourself by your own hands into destruction [1] and become his partner in his sin when he brings evil down upon you. [2]

The Right of One who Trains through Knowledge

The right of the one who trains you (sa’is) through knowledge is magnifying him, respecting his sessions, listening well to him, and attending to him with devotion. You should not raise your voice toward him. You should never answer anyone who asks him about something, in order that he may be the one who answers. You should not speak to anyone in his session nor speak ill of anyone with him. If anyone ever speaks ill of him in your presence, you should defend him. You should conceal his faults and make manifest his virtues. You should not sit with him in enmity or show hostility toward him in friendship. If you do all of this, God’s angels will give witness for you that you went straight to him and learned his knowledge for God’s sake, not for the sake of the people.

The Right of One who trains through Property

The right of him who trains you through property is that you should obey him and not disobey him, unless obeying him would displease God, for there can be no obedience to a creature when it is disobedience to God.