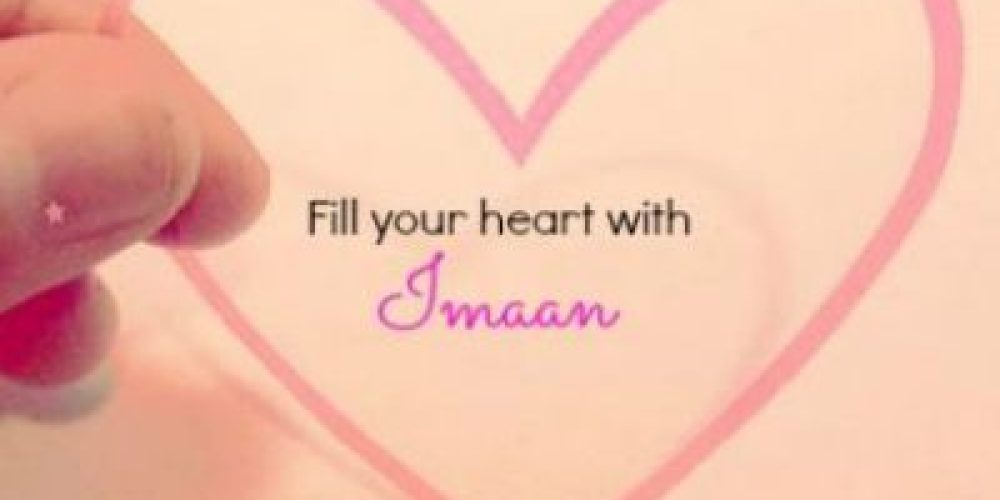 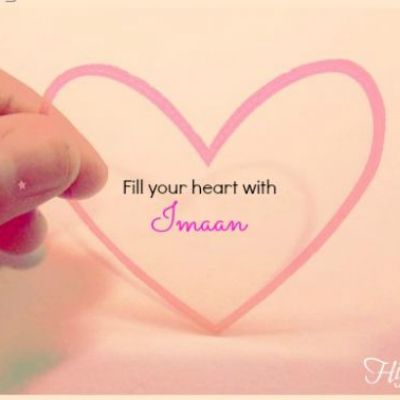 In verse 14 of Suratul Hujurat, we read:

“The dwellers of the desert say: We believe. Say: You do not believe but say, We submit; and faith has not yet entered into your hearts.”
The question that arises here is: What is the difference between ‘Islam’ and ‘Iman’?
According to this verse, the difference between them lies in that Islam possesses the external form such that whoever recites the shahadatayn1 enters into the category of Muslims, after which all the Islamic rulings shall become applicable with respect to him.
But Iman is an issue, which is internal (to man), and is associated neither with his tongue nor his exterior, but rather his heart. There could be various motives for Islam – even material and personal benefits, yet Iman always stems from knowledge, awareness and spiritual motives and it is due to this Iman that taqwa (piety) manifests itself. This is witnessed in an eloquent statement of the Noble Prophet (S):

“Islam is (a) proclaimed (issue), whereas Iman is housed in the heart.”2
In another tradition, Imam as-Sadiq (a.s.) has said:

“By means of Islam, the blood (of man) is safeguarded, trusts are returned, matrimony becomes lawful; but rewards are on account of Iman.”3
And it is for this very reason that in some traditions the concept of Islam has been confined to the vocal testimony, whereas Iman has been emphasized as being testimony in conjunction with deeds.

“True faith is to testify and to act while submission (al-Islam) is to testify prior to acting.”4
This meaning is also seen under the discussion ‘Islam and Iman’; Fudhail ibne Yasar states: I heard Imam as-Sadiq (a.s.) say:

“Verily, Iman teams up with Islam but Islam does not team up with Iman. Indeed, Iman is that which settles into the heart whereas Islam is that, which governs the rules of marriage and inheritance, and safeguards the (shedding of) blood (of man).”5
Nonetheless, this difference in meaning is applicable only when both these terms are used alongside each other, however if they are used separately, it is possible that Islam may refer to the same thing, which is referred to by Iman; i.e. each of these two terms may be used synonymously.6