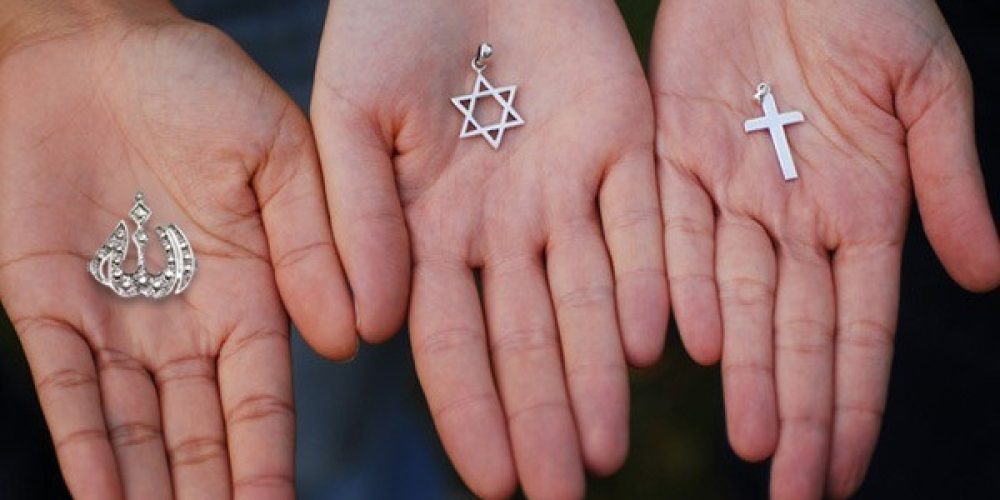 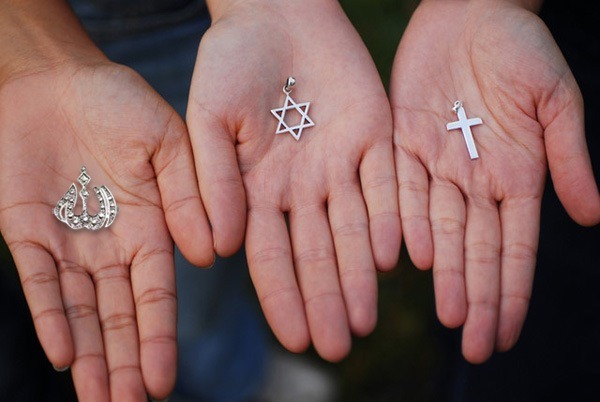 O God! Seal (our fate) for us with goodness and felicity, and cause us to die as Muslims, and join us with the righteous, Muhammad and his noble Progeny (may Peace be upon all of them).
Source: Excerpt from “Islam and Religious Pluralism” by Shahid Ayatullah Murtadha Mutahhari