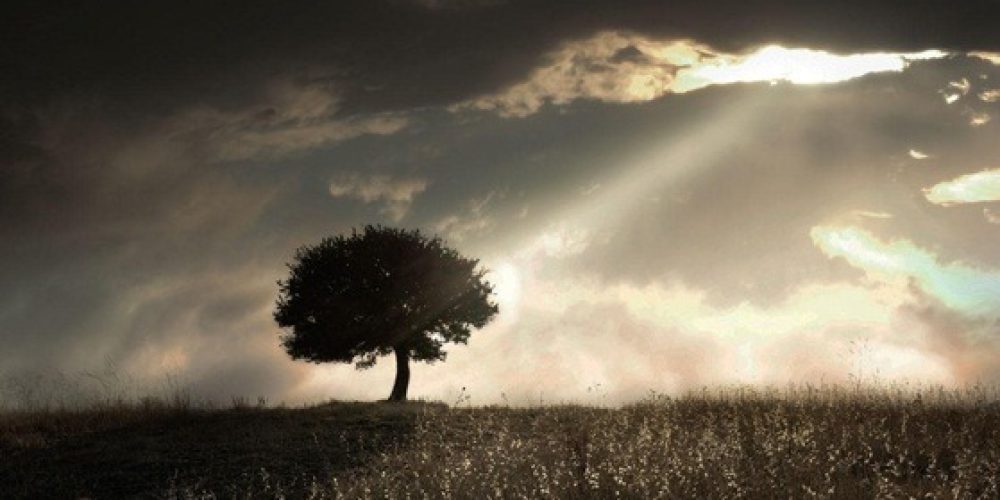 Islamic punishments and a Religion of mercy 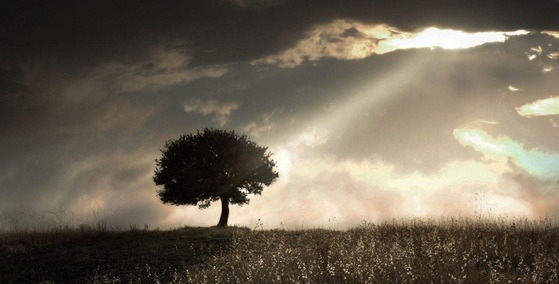 Studying Islamic clemency and mercy in the Qur’anic verses and narrations by the Infallible Imams (as) and practice of religious leaders, we approve that the sacred religion of Islam which is concordant with human nature, is the religion of clemency and mercy, and not violence. It is necessary to discuss about the issues served as pretexts by Islam adversaries and so called indications of violence in Islam.
Are Islamic punishments compatible with the religious clemency and benevolence?
One of the pretexts propounded by the captious is “Islamic punishments and penal laws”. They say:
• How are Islamic punishments and penal laws compatible with clemency and benevolence?
• Is giving one hundred lashes to one who has committed a sin, not considered as violence?
• Is stoning a man or woman who has lost his or her chastity as a result of domination of sensual desire compatible with Islamic benevolence?
• Is cutting the hands and feet of thieves in accordance with religious clemency?
• Are severe and harsh punishments not considered as a sort of violence?
Reply: There are subtle points in the “penal laws and punishments” which help us in replying to these questions. Studying them, it is clarified that penal laws and punishments too are another branch of Islamic clemency and benevolence, although they may seem violent at first for some.

There are narrations about the philosophy of execution of penal laws and punishments clarifying our insight into these Islamic punishments. Consider the following two samples:
1) Prophet Muhammad (S) says:

“Execution of any penal law or punishment is better than forty days of rainfall.” 2
As you see, in this prophetic narration, penal laws and punishments are resembled to rain, and execution of any law (even the least form) is called better than forty days of rainfall. The narration implies that as rain is a mercy of God, and God sends it down for the people of earth, divine penal laws too are a sort of divine blessing. In fact, execution of Islamic punishments washes away the filth from society like rain, and purifies it from the pollutions.
For instance, if one disturbs public security in the society, and violates people’s soul, wealth and honour such that a part of society is threatened, he will be an outlaw and punishment of an outlaw will guarantee security in the society. It washes away terror, fear and insecurity from the society. Those who produce and distribute narcotics in an Islamic society, and destroy the youths through this great crime, and corrupt the country for achieving their own personal interests and profits, shall be punished for corrupting on the earth.
Can we call the Islamic penal laws as resembled to rain here?
We believe that such individuals and groups are liable to Islamic punishments. If they are not punished, God will not leave them, and they will be involved in the consequences and adversities caused by their corruptive activities.
2) Seventh Imam, Hazrat Musa Ibn Ja’far (as) commenting on the verse  يُحْيِي الْأَرْضَ بَعْدَ مَوْتِهَا ۚ (57:17) says:

“It does not simply imply that He revives the dry lands with bountiful rain. Rather, it implies that He appoints (great, sincere and ambitious) men for reviving justice in the world, and revives land as a result of revival of justice. Undoubtedly, execution of penal laws and punishments on the earth is more beneficial than forty days of rainfall.” 3
As you can see, there is no trace of revenge, violence and such in the traditions explaining the philosophy of penal laws. Rather, they are concerned with affection, clemency and spread of justice in the society.

Studying the ways of proving applicability of penal laws displays other appearances of Islamic clemency and benevolence.
Applicability of many penal laws is proven with four witnesses or a confession at four different times. That is to say, for application of penal law for adultery, four just men shall testify that they have seen a man or woman committing adultery.
Is it possible! We have not found even one case in the narrations and historical books where adultery is proven with testimony of witnesses for applicability of penal law. Therefore, this way is practically impossible, and this is a sort of Islamic clemency including such sinners.
There are numerous conditions for the other way that is confession of the sinner. For instance, he or she shall confess four times, and each confession shall be in a different place, and even if one confesses four times in one place, it is deemed as one time. 4 Moreover, if the sinner repents with the Islamic judge before his or her conviction, and regrets for what he or she has done, it is difficult to execute penal law for him or her. 5
These points are mentioned in numerous narrations one of which is referred to here to see the Islamic benevolence and clemency of the real successor of Prophet Muhammad (S), extended to the sinner who had referred to him willingly for judgment: An adulteress came to Hazrat ‘Ali (as) and asked him to purify her with execution of penal law for adultery, because the worldly chastisement is easier than the permanent and continuous punishment in the other world. Imam said: Go and return after delivery of your child to be purified.
The lady went and came back after childbirth and repeated her request. Imam asked several questions from her (hoping to dissuade her and make her hesitate in what she says). He said: Go and breast feed your child and after infancy, come to purify you. The lady returned after two years and again repeated her request. Again Imam asked several questions and the lady replied. Finally, Imam said: Go and nurture your child so that he could protect himself against the daily dangers. Then, come to be purified. The lady came back weeping. 6
As you see, it is not easy to prove guilt liable to penal law, and it is not possible to prove it as far as the sinner does not want execution of the penal law. This is an indication of Islamic benevolence.
If Islam was the religion of violence, would it be so fastidious for conviction of a sin?

Even if applicability of a penal law is proven, and the Islamic judge decides to execute it, there are rules and instructions for how to do it which are indications of Islamic clemency and benevolence. Hereunder, we refer to some of these rules:
1) Lash penalty shall not be executed at the beginning and end of day in winter because the lash would hurt too much. Rather, it shall be executed in the middle of day when it is warmer.
2) Contrarily, it shall not be done in the middle of day in summer, when it is too warm. Rather, it shall be done at the end of day.7
3) The sinner shall not lie when lashing takes place. Rather, he or she shall be sitting or standing, because the lash strokes are slower in this condition, and the sinner feels less pain.8
4) If the sinner is sick, execution of penal law shall be postponed till his or her recovery.9
5) If she is pregnant, it shall be deferred till delivery.10
There are some other rules11 all indicating Islamic clemency even for a sinner, the details of which could be found in the Fiqh books.
Considering above three points, (philosophy of penal laws, ways for proving applicability of penal laws and punishments and rules for execution of penal laws and punishments) as well as reflection on the subtle points, makes any fair and impartial man to confess that Islamic clemency and benevolence exists even in the seemingly violent penal laws and punishments. On this account, execution of Islamic punishments is accompanied with so many blessings for the society that its blessings exceed the blessings of forty successive days of rainfall.
References: