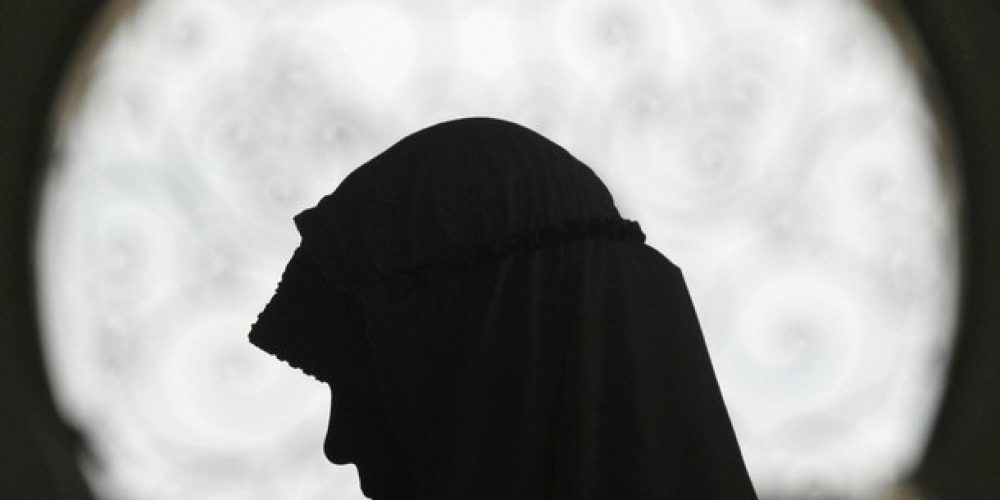 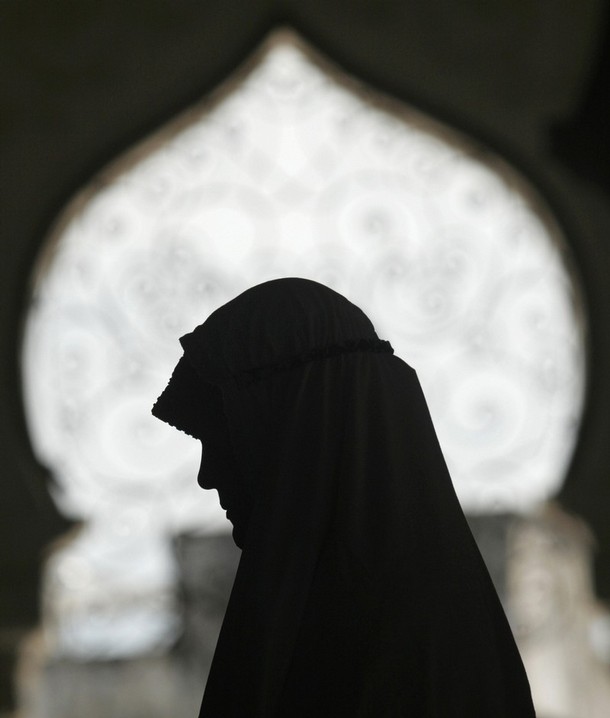 There is an emerging trend in the hijabi world that has me extremely concerned. I’m talking about women wearing hijab not primarily for spiritual reasons, but because they feel it is increasingly fashionable, a way to “stick it to the man”, or a means to show solidarity with minorities and social justice causes. It’s as if these individuals are saying, “We want to use hijab to stand out, but heaven forbid we’re pegged as religious as well.” As someone who took the decision to wear hijab extremely seriously, this is incredibly troubling. Tossing aside religiousness and spirituality for rebellion and style not only disrespects the sacredness of hijab in Islam, but it also completely misses its point: to symbolize one’s personal relationship with and devotion to Allah.
My own decision to don the hijab in my early twenties was not an easy one. In a world where, much like today, appearances were paramount and Islamophobia ran rampant, I knew that dressing conservatively and putting a scarf over my hair would leave me vulnerable to anti-Islamic vitriol as well as exile me to a non-existent fashion category altogether. (This was back in the pre-Instagram days when hijabi fashionistas hadn’t yet gone viral and hijab was definitely not cool). But I also understood that it was time to submit my own desires to Allah’s and follow His command, regardless of what others might think. I threw out my short sleeved tops, bought a couple of scarves, and braced myself for the backlash with a prayer and full faith that Allah would help make my transition to the hijabi world a smooth one.

Flash forward a couple of years later and Alhamdulillah, I have no regrets about wearing hijab. But I am beginning to feel quite “old school” about my reasons for doing so. Hijab is no longer the symbol of modesty it once was. Today, many hijabis in heavy makeup, skin-tight skinny jeans, and short tops flood our Instagram feeds and fashion blogs, talking about wearing the hijab to look different, to stand with the oppressed, or to secure a racial or socio-political identity. It’s as if the meaning and responsibility that used to accompany it has completely vanished, degrading the headscarf to a malleable accessory.

Being an “old-school” hijabi in a world where hijab is becoming more and more popular can be a very lonely place to be at times. In addition to being ostracized in a largely non-Muslim society, we now face scrutiny from our fellow Muslimahs as well. We are pegged as backwards, too conservative, and comparably unattractive as we stand next to a hijabi decked out in the latest body-hugging fashions. And where does it leave women who don’t wear hijab? Are they homogenous, indifferent to social justice issues, and incapable of sympathizing with the oppressed simply because they blend in a bit better with the crowd?
This is not the first time that hijab has been appropriated. Historically, women have used it to rebel against the West and support Islamic nationalism while governments have enforced or outlawed it to exert power and influence. Rarely did these movements recognize hijab as a personal act of worship or grant it the respect it deserved. Today, most of the countries where this new trend is occurring don’t have issues of political oppression. Women living there have the ability to go way beyond their clothing and hijabs and use their words, actions, and organizations to make a statement, fight for social justice, and show solidarity with people of color.
This lack of respect also underlies the issue of women wearing hijab primarily because it is increasingly fashionable to do so. I completely understand if people want to customize their hijabs with different colors, styles, and outfits (I myself enjoy doing so) but to go so far as to make fashion the main motivation defeats the purpose of wearing what is supposed to be a reminder to not focus so much on outward appearances. Would the same people don a nun’s habit or Jewish yarmulke if it seemed fashionable? Why isn’t the hijab afforded the same deference as other sacred elements of religion?
My purpose for writing is not to pass judgment in a “holier than thou” attitude, but rather to express my discomfort with what hijab is becoming. It’s as if the purpose behind the hijab, an outward expression of one’s spiritual state, has completely shifted from what it once was. But if fringe benefits, such as appearing unique, fashionable, or rebellious are the main motivation behind wearing it, then is one’s intention really to please God or please oneself?
At the end of the day, a woman can decide to wear hijab for whatever reason she wants, as Allah is the ultimate Judge. I simply hope that every woman who chooses to wear hijab, does so with the careful thought and clear intention the decision deserves.