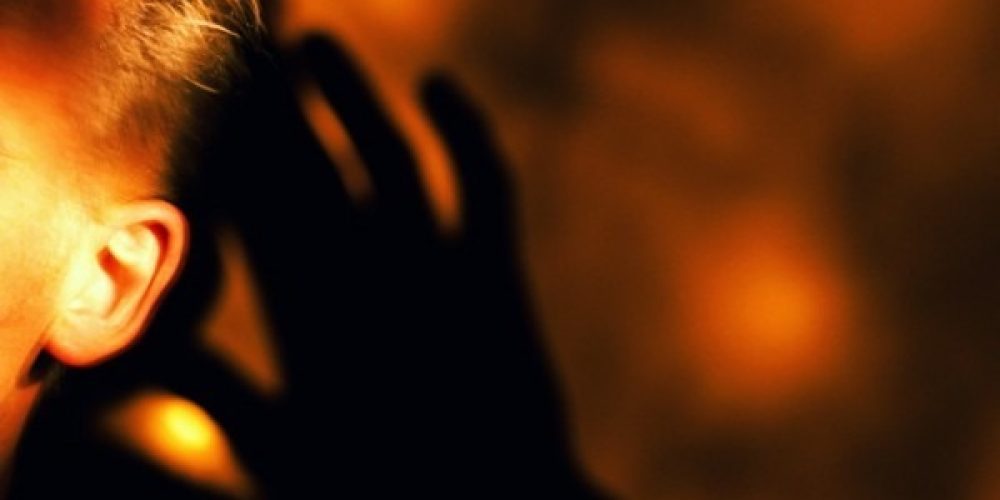 Listening: The key to life 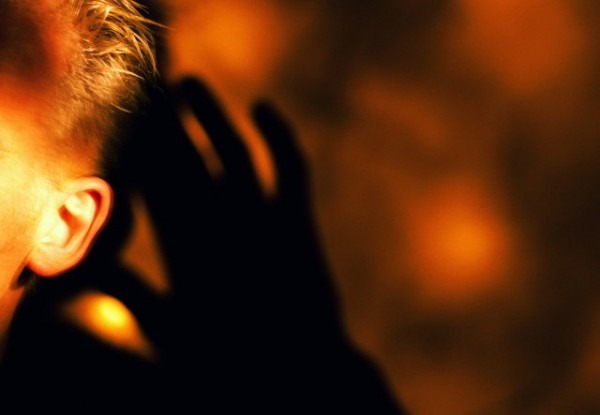 ‘Only those who listen will respond [to you]. As for the dead, Allāh will resurrect them, then they will be brought back to Him’ (6:36)
The verse points out two categories of people. Those who listen and respond are placed in opposition to those who are dead, the implication being that those who do not listen are, in reality, dead. While both groups possess physical bodies that move and engage in various activities, the Qur’ān draws our attention to the reality behind the sensible, a reality that will be evident to all the Day of Resurrection.

You were certainly oblivious of this. We have removed your veil from you, and so today your vision is acute (50:22)

The ability to listen plays an essential role in determining man’s salvation. Indeed, one of the ‘beautiful names’ of God is As-Samī` (the All-Hearing), a name that man must learn to embody to his own capacity. The verse in question indicates that it is only those who listen that are truly living, for it is they alone who will receive the water of life that is Divine guidance.
There is a difference between hearing and listening. Those who heard the blessed verses recited by the purest of creation were many. Yet it was only those who listened that increased in faith upon hearing them.

The believers are only those whom… when His verses are recited upon them, they increase them in faith… (8:2)

Perhaps it can be said that hearing is a function of the physical ear. This ability is common between man and other animals. In fact, many animals supersede man in the ability to hear. Listening, however, is a function of the heart.
To listen means to pay attention to what is being said.
Yet why can listening prove to be difficult? What is understood from Islāmic narrations is that man’s greatest enemy is his lower self – the ego – that resides within him. This entity is a dark veil that prevents the light of faith from illuminating man’s being. It is the enemy that one must conquer in order to reach salvation. It is the idol that man must break in order for the truth of Divine Unity to be realized in his heart. This false self stands in opposition to God and is characterized by the quality that entails man’s destruction: arrogance. The ego does not want to listen. It wants to be heard.
Listening necessitates humility, a virtue practically unknown to today’s ‘advanced’ society. Just as crops grow in soft and gentle soil, it is only the possessors of this unacknowledged gem in whose hearts the seeds of faith are nurtured. Only such hearts are able to accept the water of life.
‘So admonish (Oh Muhammad!) for admonition is indeed beneficial. He who is humble will take admonition. And the most wretched will shun it’ (87:9-11)
The ugly reality is that modern society is based on this very false identity that is the ego. We live in a culture that dictates that it is much more important to appear to be happy than to actually experience happiness. Who we show ourselves to be is more important than who we actually are. It is a culture in which whoever makes the most noise is the one who is adored and acknowledged. In place of competing for Divine mercy and forgiveness – as the Qur’ān encourages us – today’s competition is an ego warfare. The loudest voice dominates, even if what it says holds no value whatsoever. Being heard is what matters. And the art of listening is not even considered a virtue. How far man has drifted from his pure, innate nature!
‘Oh mankind! What has deceived you…?!’
(82:6)
The Day of Judgement is a day in which the realities of existence are made visible to all mankind. It is for this very reason that those who did not exercise their ability to listen in this world will experience excruciating regret. Upon being questioned whether a warner had been sent to them or not, whether the reason for their entering eternal doom was a shortcoming on God’s part or on theirs, they will say:
‘Yes, a warner did come to us, but we impugned [him] and said, ‘Allāh did not send down anything; you are only in great error’
(67:9)
Yet the reason for their destruction will also be evident to them. With their very own tongues they will confess:
‘Had we listened or applied reason, we would not have been among the inmates of the Blaze’ (67:10)
Man must rediscover his ability to listen. His failure to do so will be detrimental. Yet if he stubbornly persists on following the whims of his ego, he will have no one to blame except himself. And his meeting on the Day of Judgement will be with Divine wrath and anger. The Qur’ān concludes:
‘Thus they will admit their sin. So away with the inmates of the Blaze!’
(67:11)
—
Author: Sayyid Haidar Hasanain