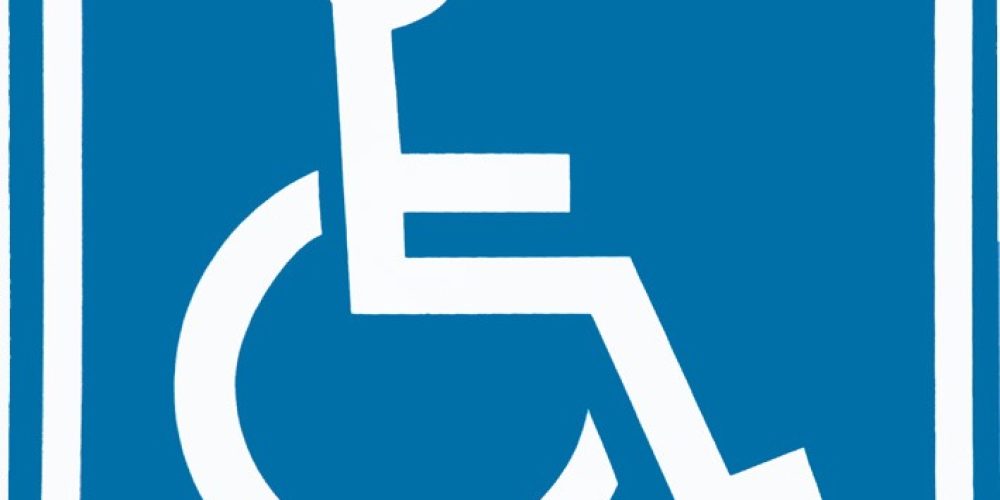 Living as a Muslim with Disability 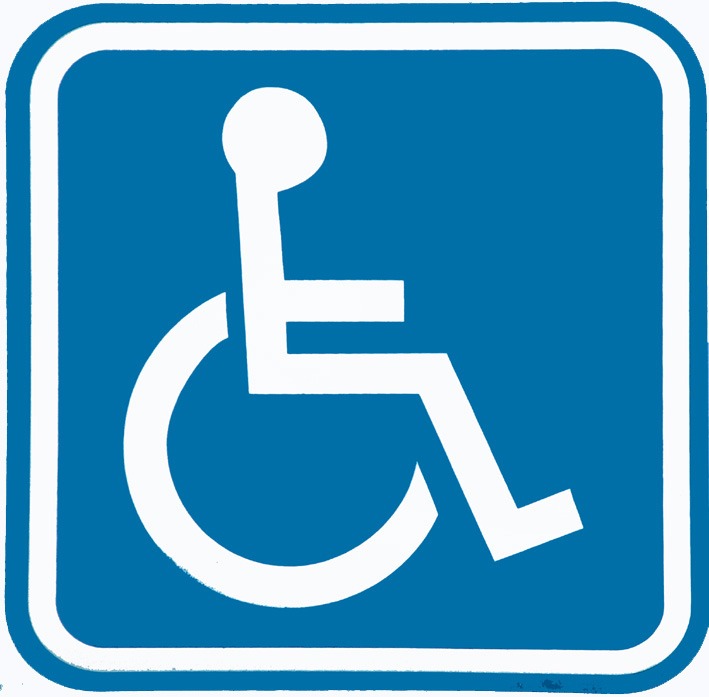