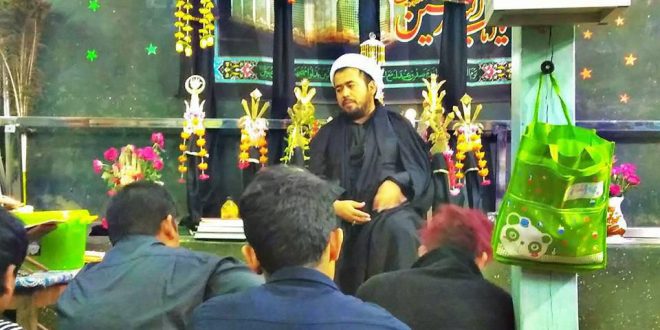 The AIM branch in Qum had the honour of meeting Hajj Shaykh Jamal Hussein, who is also known as Shaykh Myo Khaing Soe in Burmese. He is from Myanmar situated in South-East Asia bordering Bangladesh, India, China, Laos and Thailand. The respected Shaykh has been studying in the holy city of Qum for the best part of a decade and in the process, he has been actively translating and publishing books to the Burmese language for the native population of Myanmar. He is the head of Anjumane Hadhrate Fatimah Masumah (s) in the picturesque city of Taunggyi which is located near central Myanmar.

The Shaykh explained to us the situation of Muslims in Myanmar and highlighted some of the challenges faced by the native Muslim and Shia communities there.

Islam arrived in Myanmar in the 9th century in the shape of Arab merchants who would travel through it to get further east for trade. The first official mosque, however, would take another millennium to be built with the help of funds and advisors of Sultan Suleiman of Yunnan (a province in China). According to official figures Muslims constitute 5% of the population which would be around 2.5 million people. The Shia population is around 10 thousand spread between 7 to 8 different villages, with the concentration of the Shia community belonging to the city of Yangon closer to the South of Myanmar.

The issue of the Rohingya Muslims in the West of the country has shaken hearts all over the world and other minorities such as Christians also face marginalisation and difficulties. It is nearly impossible for a Christian or Muslim to join the army or get a government job. The economic state and living standards of Muslims in Myanmar are particularly dire and make it very difficult for growth and development of the community. 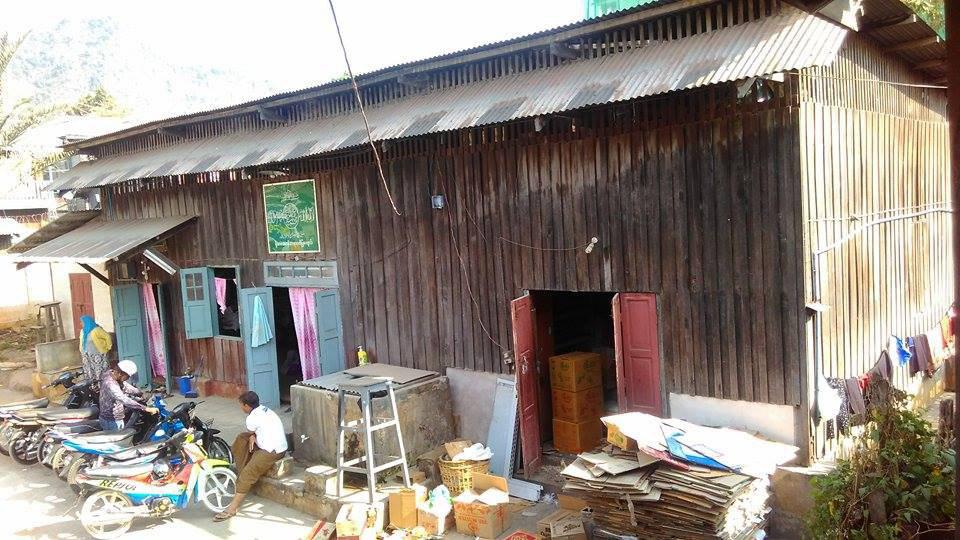 As mentioned the Shaykh is active in his home town of Taungyyi looking after a small community of believers through his organisation that is named after Lady Fatima Ma’suma (s). Other than the traditional forms of propagation such as lectures in the month of Muharram or the holy month of Ramadhan, Shaykh Hussein has arranged courses on various subjects relating to the Quran, Ahkam and Aqaa’id. He also runs a book scheme which gives away books he has translated for free to families in the various communities.

We were saddened as the Shaykh explained to us how much they have been able to carry out with such minimal resources. The community carries out its activities in a small structure that is in serious need of repairs. Alongside this the need for translating books, especially in the field of Ahkam and Aqaa’id for the community has become a very urgent need as very little sources exist in the Burmese language that could help the brothers and sisters maintain and strengthen at the very least, a basic but strong hold on their religion.

As such, AIM was honoured to be given the opportunity to build a connection and help our brothers and sisters in Myanmar.

In the very near future, we hope to launch a fundraising campaign that can help us achieve this objective.