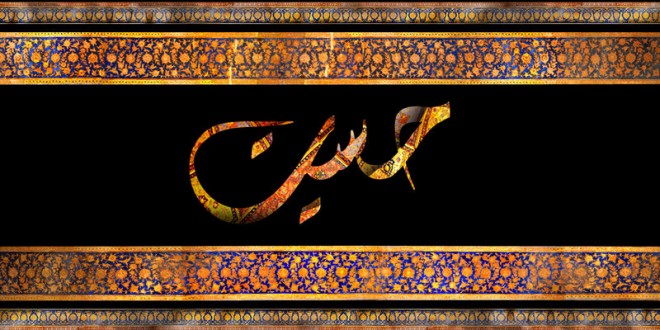 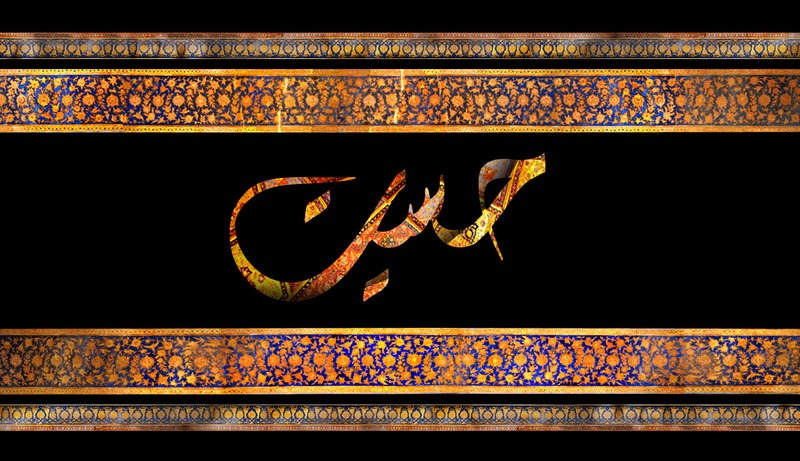 Muharram has come, so welcome it with takbir,
And scatter your tears on the earth
See in it the crescent as it manifests itself,
See how it is forlorn, contemplating, mourning.
Take off the mantle of patience and place it:
A yellow robe on one who with grief clothed you,
For with the robes of grief do I meet it,
Taking off what cheerful red robes decorated me.
It is a month destiny in it decreed
That the vilest of black dogs would deal
With the Lion of the valiant ones.
Allah! What a calamity he had to behold!
The heavens for it wept crimson blood.
A great misfortune, indeed, afflicted the creed,
For it did the Mother Town drape in black:
Can’t you see how the sacred Haram sighs?
How his sighs would light the timber?
From its depths does Abu Qubays yearn
A yearning that reaches Hira’.
Al-Hatim knew of it, so it is grief-crushed,
Al-Safa knew of it, so it is serene no more,
And its mash’ars sensed the calamity,
And passion struck its Muhassir, so it sighed,
For Husayn is killed: what a tragedy!
On its account Islam became defenseless.
Excerpted from a poem in Shihab al-Musawi’s diwan (Egypt: 1330 A.H./1912 A.D.).
Source: “Maqtal al-Husayn” by Abd al Razzaq al-Muqarram
Share