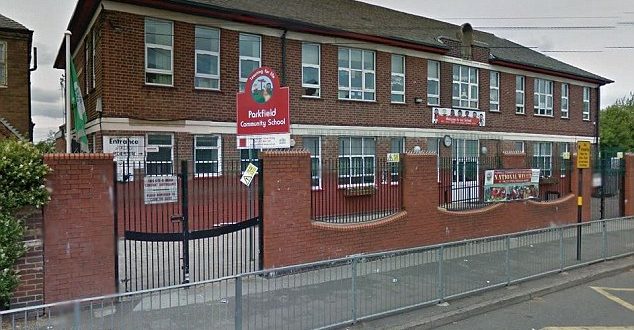 Muslim parents in Birmingham have withdrawn 600 children from Parkfield Community School over what they say is the school’s refusal to listen to their concerns about the promotion of homosexuality.

Parents say more than 80% of children at the Muslim-majority school were absent on Friday because of the “undermining of parental rights and aggressively promoting homosexuality & LGBT lifetyle to children from the age 4 upwards without any meaningful consultation with parents.”

They said that dialogue, petitioning and protests by parents have been arrogantly ignored.

Parents are unhappy about the “No Outsiders” programme which was started by the school’s gay assistant head teacher Andrew Moffat. 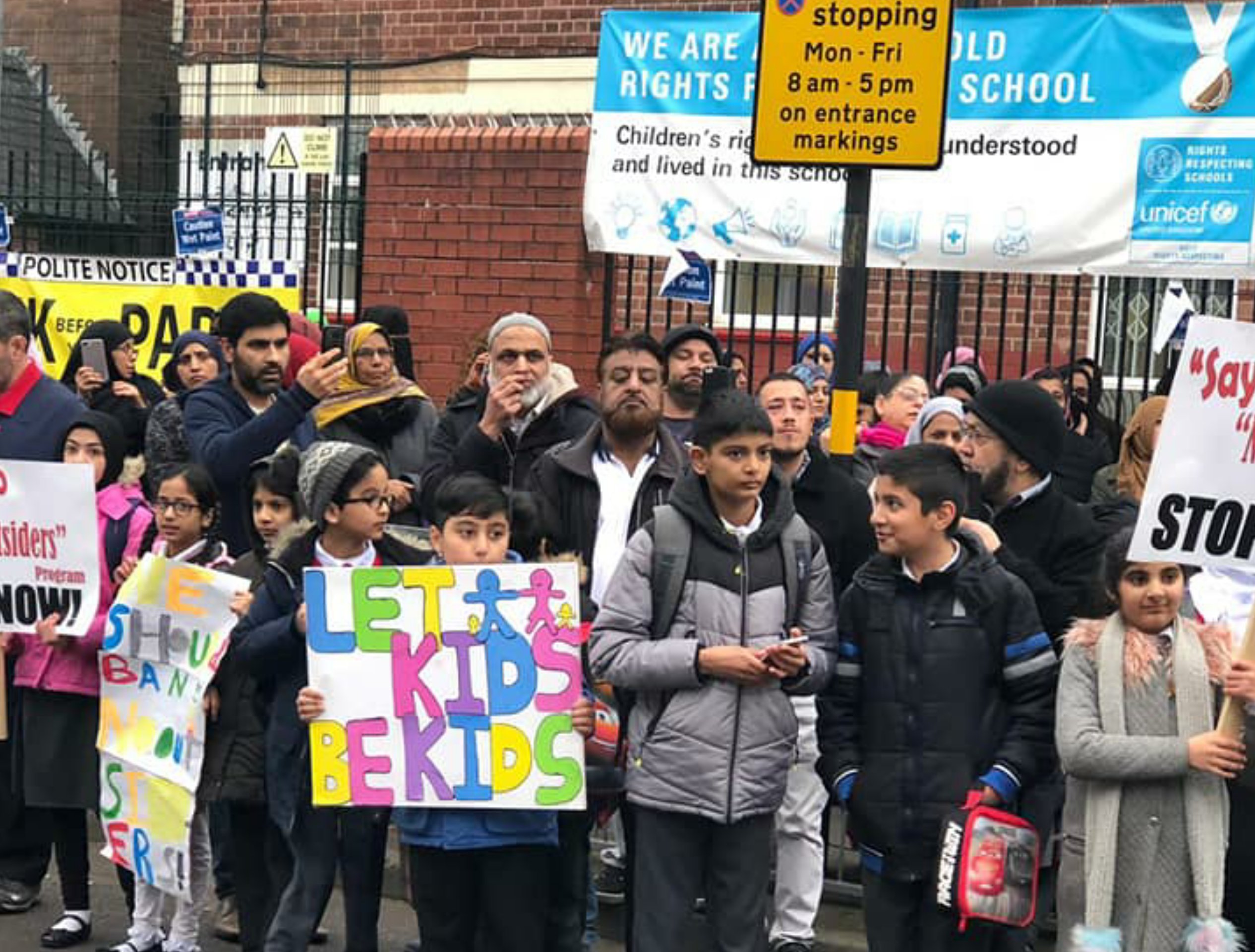 Mr Moffat has been criticised by parents for piloting the programme, which is run alongside sex and relationship education (SRE) lessons. Its ethos promotes LGBT equality and challenges homophobia in primary schools.

Homosexuality is strictly forbidden in Islam and is considered a major sin.

Amanda Spielman, chief inspector of Ofsted, has condemned parents who have been picketing outside Parkfield Community School in Saltley in recent weeks.

Mrs Spielman told the BBC : “It’s making sure [children] know just enough to know that some people prefer not to get married to somebody of the opposite sex and that sometimes there are families that have two mummies or two daddies.

“It’s about making sure that children who do happen to realise that they themselves may not fit a conventional pattern know that they’re not bad, they’re not ill.

“And, at the end of the day, it’s something that the vast majority of faith schools, even those which clearly teach that homosexuality is not right in their faith, still manage to do in a sensitive and careful way that absolutely does fulfil the law and we report on that very regularly in our inspection reports.

“This is something where we’ve got to have sane, rational discussion to say, ‘Are there places where it’s not working well enough that we can find better ways?’ But it’s proper conversation that will change it, not protests.” 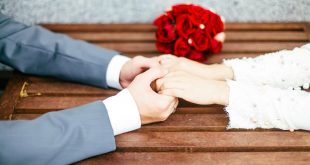 40 valuable pieces of advice to Newly-weds!

Sheikh Qara`ati’s Advice: Dear Wife: Be proud of your husband. Don’t compare him to anyone …