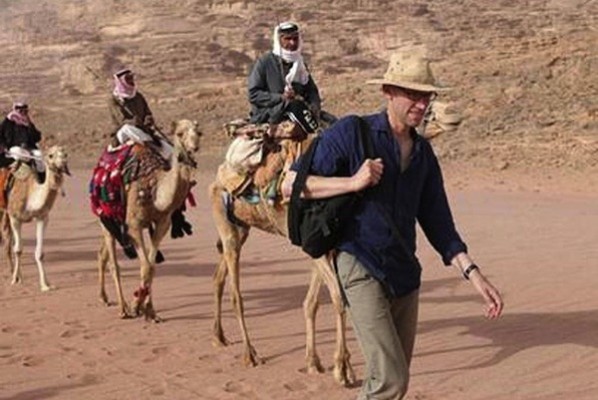 Tom Holland’s documentary ‘Islam the Untold Story’ sparked more than 1200 complaints to Channel 4 in Britain for poor research and biased coverage on the history of Islam.

Over 1,200 complaints were made, there was fierce criticism online and now Channel 4 has cancelled a repeat broadcast of the program after Holland was threatened. The one hour program questions the origins of Islam in the 7th century, claiming there is no historical evidence of it, the Prophet Muhammad (peace be upon him and his family) or Mecca from that time. Holland questions whether Islam even existed in the early years of the Arab conquests or whether it was a creation of what he called “the Arab Empire.”

Many Muslims were angry that the program framed Islam as un-academic, and Muslims as irrational.
Samir Al Haidari, a senior member of the AhlulBayt Islamic Mission, says one of the greatest flaws of the documentary is that it doesn’t consider the orally transmitted history of Islam and as such has ignored Hadith, the sayings and actions of the Prophet Muhammad (peace be upon him and his family).
Below is Press TV’s report conducted by Nargess Moballeghi who spoke to British Muslims at an AIM event about the issue.
httpv://youtu.be/IPMopbCTlhg