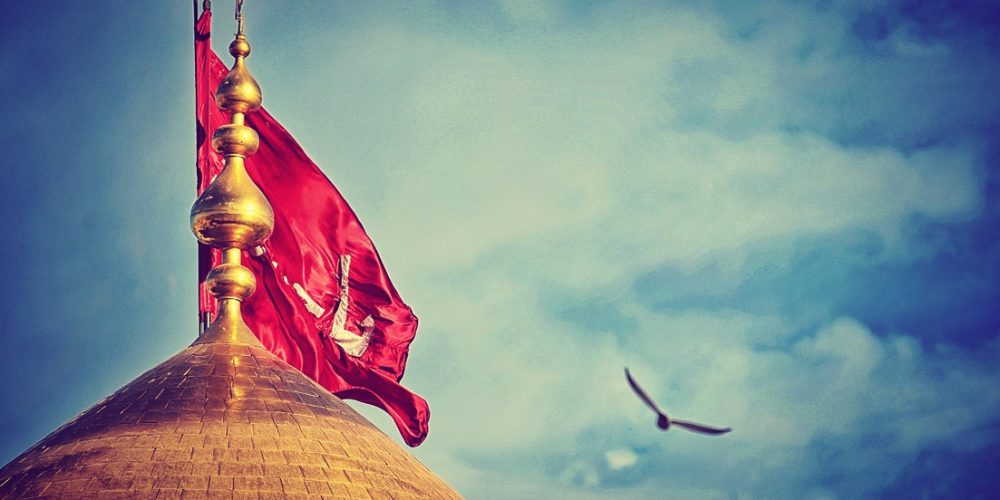 What do Non-Muslims say about Imam Hussain (as)? 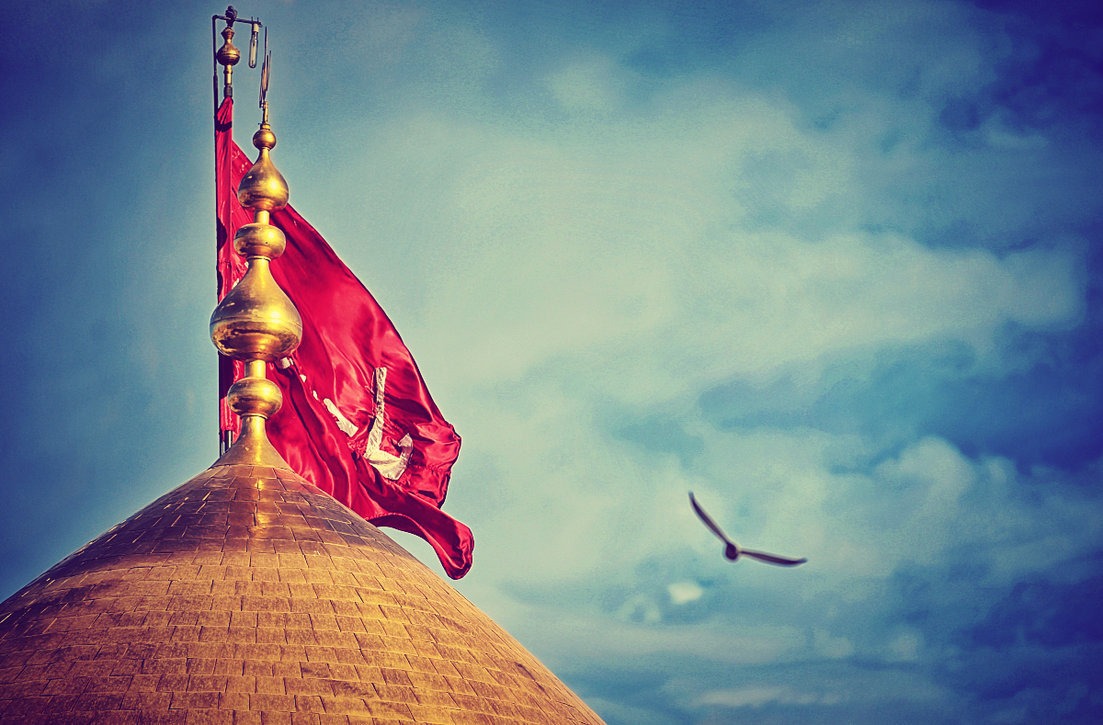 Imam Husayn (as) was the grandson of the Prophet Muhammad, peace be upon them both, who was martyred by the evil forces of despotism. This is a collection of short quotations about him from a wide variety of Non-Muslim notables from around the world.

“Hussein accepted and set out from Mecca with his family and an entourage of about seventy followers. But on the plain of Kerbela they were caught in an ambush set by the … caliph, Yazid. Though defeat was certain, Hussein refused to pay homage to him. Surrounded by a great enemy force, Hussein and his company existed without water for ten days in the burning desert of Kerbela. Finally Hussein, the adults and some male children of his family and his companions were cut to bits by the arrows and swords of Yazid’s army; his women and remaining children were taken as captives to Yazid in Damascus. The renowned historian Abu Reyhan al-Biruni states; “… then fire was set to their camp and the bodies were trampled by the hoofs of the horses; nobody in the history of the human kind has seen such atrocities.”

“Then Hosein mounted his horse, and took the Koran and laid it before him, and, coming up to the people, invited them to the performances of their duty: adding, ‘O God, thou art my confidence in every trouble, and my hope in all adversity!’… He next reminded them of his excellency, the nobility of his birth, the greatness of his power, and his high descent, and said, ‘Consider with yourselves whether or not such a man as I am is not better than you; I who am the son of your prophet’s daughter, besides whom there is no other upon the face of the earth.

Ali was my father; Jaafar and Hamza, the chief of the martyrs, were both my uncles; and the apostle of God, upon whom be peace, said both of me and my brother, that we were the chief of the youth of paradise. If you will believe me, what I say is true, for by God, I never told a lie in earnest since I had my understanding; for God hates a lie. If you do not believe me, ask the companions of the apostle of God [here he named them], and they will tell you the same. Let me go back to what I have.’ They asked, ‘What hindered him from being ruled by the rest of his relations.’ He answered, ‘God forbid that I should set my hand to the resignation of my right after a slavish manner. I have recourse to God from every tyrant that doth not believe in the day of account.’

(1868-1945) Sir Thomas Adams Professor of Arabic at the University of Cambridge.

“Husayn fell, pierced by an arrow, and his brave followers were cut down beside him to the last man. Muhammadan tradition, which with rare exceptions is uniformly hostile to the Umayyad dynasty, regards Husayn as a martyr and Yazid as his murderer.”

“Hosain had a child named Abdallah, only a year old. He had accompanied his father in this terrible march. Touched by its cries, he took the infant in his arms and wept. At that instant, a shaft from the hostile ranks pierced the child’s ear, and it expired in his father’s arms. Hosain placed the little corpse upon the ground. ‘We come from God, and we return to Him!’ he cried; ‘O Lord, give me strength to bear these misfortunes!’ …

Faint with thirst, and exhausted with wounds, he fought with desperate courage, slaying several of his antagonists. At last he was cut down from behind; at the same instance a lance was thrust through his back and bore him to the ground; as the dealer of this last blow withdrew his weapon, the ill-fated son of Ali rolled over a corpse. The head was severed from the trunk; the trunk was trampled under the hoofs of the victors’ horses; and the next morning the women and a surviving infant son were carried away to Koufa. The bodies of Hosain and his followers were left unburied on the spot where they fell. For three days they remained exposed to the sun and the night dews, the vultures and the prowling animals of the waste; but then the inhabitants of a neighbouring village, struck with horror that the body of a grandson of the Prophet should be thus shamefully abandoned to the unclean beasts of the field, dared the anger of Obaidallah, and interred the body of the martyr and those of his heroic friends.

(1819-1905) Scottish scholar and statesman. Held the post of Foreign Secretary to the Indian government as well as Lieutenant Governor of the Northwestern Provinces.

• “The tragedy of Karbala decided not only the fate of the caliphate, but of the Mohammedan kingdoms long after the Caliphate had waned and disappeared.”

Sir Thomas Adams Professor of Arabic and oriental studies at the University of Cambridge.

“… a reminder of the blood-stained field of Kerbela, where the grandson of the Apostle of God fell at length, tortured by thirst and surrounded by the bodies of his murdered kinsmen, has been at anytime since then sufficient to evoke, even in the most lukewarm and heedless, the deepest emotions, the most frantic grief, and an exaltation of spirit before which pain, danger and death shrink to unconsidered trifles.”

“Ever since the black day of Karbala, the history of this family … has been a continuous series of sufferings and persecutions. These are narrated in poetry and prose, in a richly cultivated literature of martyrologies – a Shi’i specialty – and form the theme of Shi’i gatherings in the first third of the month of Muharram, whose tenth day (‘ashura) is kept as the anniversary of the tragedy at Karbala. Scenes of that tragedy are also presented on this day of commemoration in dramatic form (ta’ziya). ‘Our feast days are our assemblies of mourning.’ So concludes a poem by a prince of Shi’i disposition recalling the many mihan of the Prophet’s family. Weeping and lamentation over the evils and persecutions suffered by the ‘Alid family, and mourning for its martyrs: these are things from which loyal supporters of the cause cannot cease. ‘More touching than the tears of the Shi’is’ has even become an Arabic proverb.”

• “In a distant age and climate the tragic scene of the death of Hosein will awaken the sympathy of the coldest reader.”