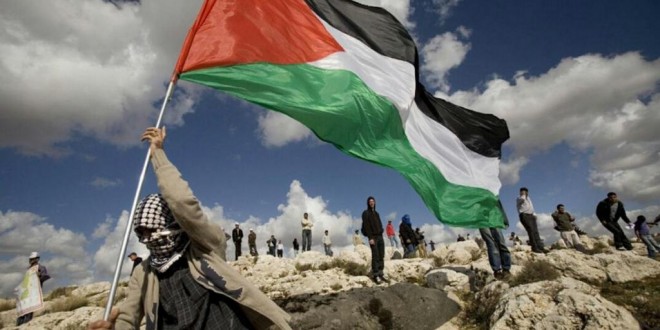 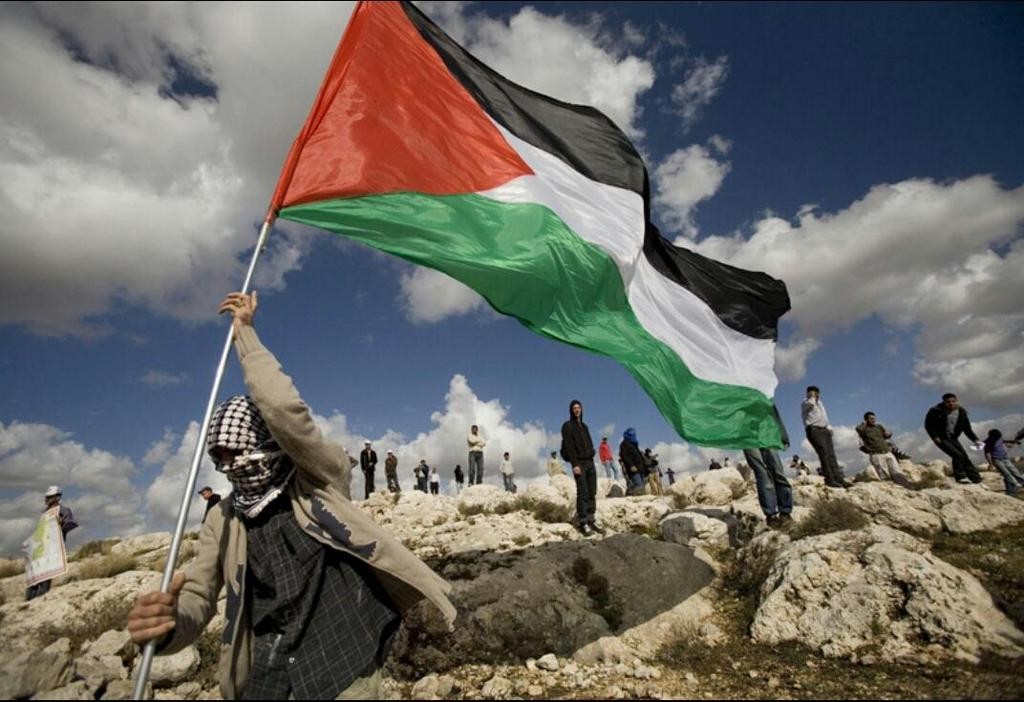 We have heard it before, from one angle or another, why should Shia help the Palestinians? I don’t know. Why should any human help someone who has had their house stolen, their father killed, their brother tortured to death in prison, their sister humiliated and their mother punched and slapped repeatedly on the streets? I could end this article here, but the sad truth of the world we live in is somewhat explained by a quote seen floating around on Facebook – ‘An apple dropped on Newton’s head, and we understood the law of gravity, hundreds of bombs fall on Gaza, yet we have not understood the laws of humanity.’

Firstly, one thing needs to be understood. From a jurisprudential point of view, it is obligatory upon Muslims to defend Islamic territory, and if Islamic lands are occupied, it is an obligation to get rid of the occupier. All jurists, Shia or Sunni, agree on this. Regardless of how emotionally you feel about the politics of Islam, regarding the Palestinian struggle for liberation, as a Muslim, jurisprudentially it is an obligation for which you will be questioned about on the day of judgement.

Secondly, we have heard numerous stories of how our Prophet (s), the Prophet of compassion and justice, the Prophet (s) we all believe in, Shia or Sunni, helped the oppressed on numerous occasion.

A few years before the proclamation of Prophethood, being a stranger in Mecca was not a pleasant experience. Those who lived in Mecca were protected by their own families or tribes friendly to them, however, strangers and travellers who had no one to turn to were often the target of unjust persecution and prosecution. The beloved Prophet (s) taught us one very strong lesson in such a dark climate. He helped found a league of individuals whose main responsibility was to look after the weak, the strangers and the slaves from injustice.

Ayatullah Khamenei summarises the view of the Prophet (s) and relates it to our responsibility towards the oppressed:

“…they have a duty to respond to an oppressed nation’s cries for help…. The Holy Prophet (s.w.a.) said, “A person who hears a Muslim’s cries for help but fails to respond, is not a Muslim.”.… And today it is not just a single individual who is crying for help: it is an entire nation.”

The last few years, assaults on Palestine have taken place in or around the first 10 days of Muharram; at a time when the Muslim world remembers the stand of Imam Hussain ibn Ali a.s, the grandson of the Prophet (s) against the oppression of the tyrant Yazid. Although this event is dear to the hearts of all Muslims, this is a time when the world experiences potential strength and numbers of the Shia.

The passion, fervour and the depth of emotional attachment towards a stand of the few against the many, a stand against oppression at every possible level and a struggle with no compromise personified by the story of Karbala forces the audience of such a phenomenon, taking everything said into account, into asking the right question, why would the Shia not help the oppressed nation of Palestine?

West Bank is up in flames and the Gaza strip continues to be strangled. Another Muharram has come and this oppression remains. Very clear calls from the leadership of both movements express that the Shia cannot be taken away from the issue concerning the majority Sunni nation of Palestine. Sayed Hassan Nasrallah stated: “We the Shia of Ali ibn Abi Talib a.s will never abandon Palestine.” It is imperative that we take the resistance against the illegitimate state of “Israel” outside the sectarian narrative and finish what should have been done a very long time ago. Until then, we leave those fighting on the front lines with this message of hope from the leader of the Islamic revolution Ayatullah Sayed Ali Khamenei: