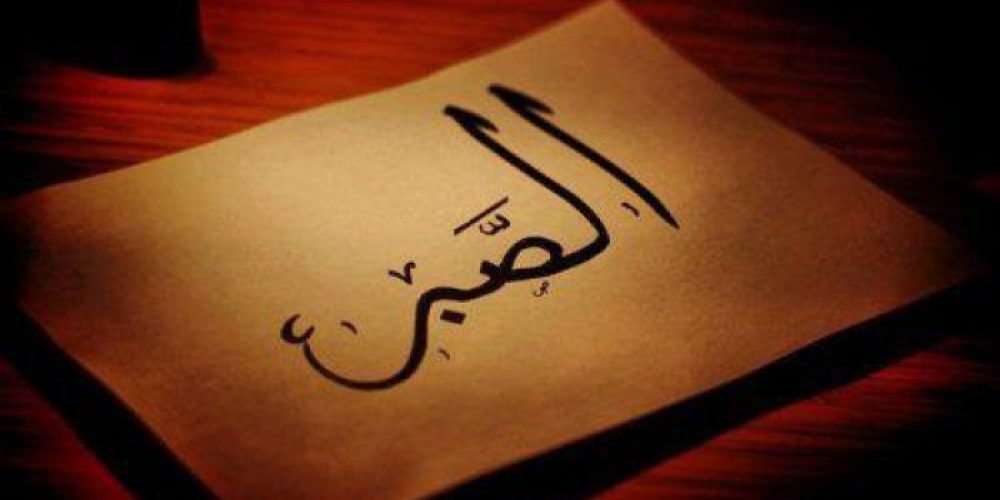 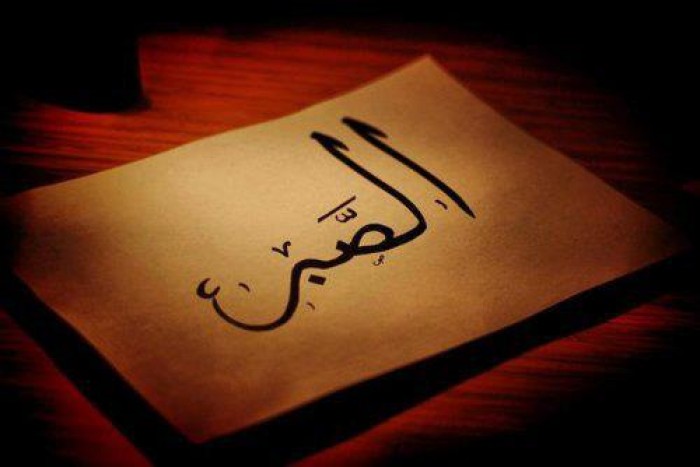 Naturally, human beings are possessed with desires and passions, which encourage as well as discourage them in doing certain acts. In reality these are instruments for performing all actions, efforts and endeavours by men in their live span. These are called instincts such as, love for self, love for children, love for wealth, love for power, sexual desires, and scores of other such attractions and desires.
What are the instructions of Islam regarding the above natural human instincts? And how the human beings are supposed to behave while confronting their natural instincts? Do they have to surrender themselves to these instincts without any limit or condition? Should these passions be suppressed? Or should they be made completely disabled by means of superimposing rigorous self-discipline? According to the Islamic view none of the above methods are the correct treatment.
On the contrary under no circumstances, Islam ignores the human instincts, rather it considers them useful and something real to be reckoned with. Islam closes the paths of transgression and Aggression, but on the other hand by utilising realistic preventive measures. It dissipates the pervasive energy associated with them. In reality, as the basic existence of instinct among human beings is a means for continuation of life, as well as for providing the essential necessities of life, similarly mutiny, aggression and transgression of instinctive passions result in catastrophe and misfortune to human life.
If the instinct of love for the self did not exist, continuation of human life would have not been possible. But at the same time excessiveness and transgression of the above instinct makes the affairs of life difficult, and sometimes may make it impossible. Similar is the case with other instincts. Among the three types of patience mentioned earlier, patience against sin means offering resistance against the fire of rage or diversion of instinctive passions, because basically sin or transgression against Allah’s law is nothing but the above acts of diversion, transgression and aggression of instincts.
Human beings are naturally inclined to endeavour for arranging the necessities of life and other essential requirements. Since this could not be accomplished without having wealth and money, therefore the motive to earn money and wealth constitutes a natural instinct.
Also, Islam being a school of mankind and way of life, encourages the above instinct and certifies it by putting its own signature. Of course, it does it for the right administration of the society and accordingly establishes the methods, procedures and limitations, but never stops human beings form making endeavours for earning a livelihood.
In spite of all that, in many instances, this instinct of love for money and hoarding of wealth takes its roots in the human soul like a chronic disease and with the result, the money no longer remains as a means for providing the requirement. Rather it turns into an intense desire for executing the inhuman goals or tools of self-glorification, which is condemned from the Islamic point of view. It is here that Islam decrees its followers to be patient by offering resistance against the transgression and diversion of instinctive forces.
The other example of human instinct could be love for power. By nature human beings crave for power. Certainly those who have accepted weakness, and humility as essential elements of their existence must believe that they have deviated from the assigned human nature. Islam, in this regards too, utilises the same approach as it does for dealing with all other instinctive desires.
On one side the efforts and endeavours in the path of achieving power have been commended as something desirable and permissible, and in certain circumstances even considered as compulsory. Yes! Islam considers power necessary where it is required for establishing the truth, for dischargement of important social obligations, for reinstatement of lost rights of their rightful owners, and for execution of divine commands and decrees. In these cases Islam has made it mandatory for all Muslims to gain power.
While on the other hand, in Islam, the path of this instinct towards aggression and ambitions has been closed. When the instinct of love for power results in tyranny, oppression, brute force and savage crimes, this has been condemned as an undesirable and forbidden act.
It is possible that association with a powerful tyrant or with a destructive organisation may bring ample power for an ambitious person, but Islam never sanctions such an association, because the act of associating with a tyrant is a direct support for strengthening tyranny. The balance of power which results from this kind of association is responsible for commitment of crimes.
Here the decrees of Islam and the Holy Qur’an are in direct confrontation with the outburst and diversion of human instincts and closes the path for them. The Muslims are ordered to struggle and offer resistance against the motives of this type of love for power, which result in mischief and corruption, and should never surrender to such ambitious tyrants, which means patience against sin.
There are other examples of instincts such as sexual desires, love for fame, love for life, and etc., which could also be likewise examined, resulting in a better understanding of important individual and social issues.

The Importance of Patience Against Sin

In the light of this brief discussion and in view of the traditions and Islamic learning which are generally full of social education, it may be concluded that patience against sins and transgressions has been assigned a special importance.
According to a few short traditions dealing with special circumstances and giving a constructive lesson for the endeavouring Muslims of the period of the infallible Imams, this branch of patience has been considered a crucial support and has been assigned special privilege. Perhaps it may be because offering patience in obedience is something accompanied with the natural desire (instinct) existing within human beings, the same natural instinct which is responsible for action and efforts.
While on the other hand to be able to resist the desires for diversions, and not to surrender to the appealing attractions of various obstacles, which are full of sweet and desirable natural attractions, is the field of patience against sin. In this case not only one is not supported by natural attractions and instinct, rather one is acting in the opposite direction.
Therefore, practicing patience in obedience although means struggling against the natural instinctive1 attractions such as human desires for ease and comfort, nevertheless it is accompanied and supported by another natural instinct, however weak. But patience against sin or transgression against laws of Allah, is in total and direct confrontation with all the natural instinctive attractions and pleasures, and accordingly this kind of struggle is more difficult and therefore has been assigned special privilege.
Also, patience against sins plays a determining role as far as the social affairs are concerned and since its effect is relatively more conspicuous, this could be another reason for assigning special privilege to this kind of patience.
References
1 This instinct is a part of the real human structure, although its transgression and diversion is something unnatural and undesirable which should be resisted by human beings