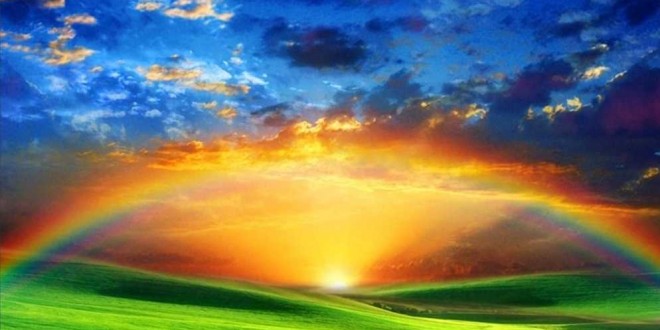 Poem on Love for God 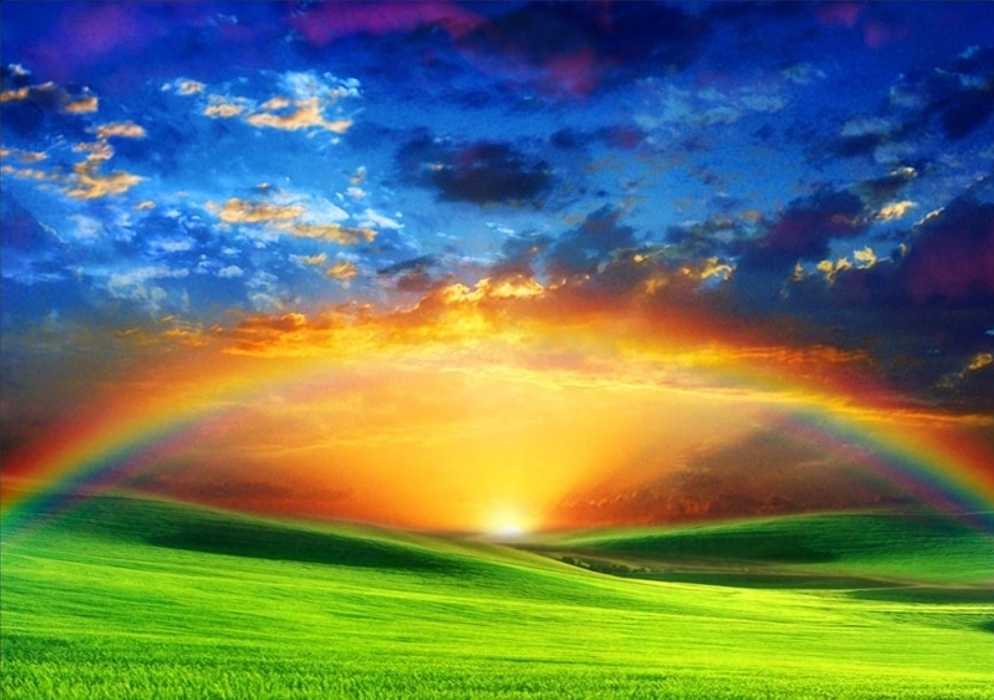 Happy are those devoted to their God,
Whether He smiles or shakes the threatening rod,
Though destitute, despising kingly state,
Their hope in Him, though poor content to wait;
Often the cup of misery they drain,
And though ’tis bitter they do not complain.

Wine gladdens, but brings troubles in the morn,
The kingly ease is armed with the thorn.

Their patience brings no sorrow, for His sake
Bitter as anger from His hand they take;
Entranced with love they heed not taunts and spite,
The frenzied camel deems his burden light.

His prisoners desire not to be loose,
His prey seeks for not freedom from His noose.

Monarchs in solitude, in public poor,
Their feet may wander, but their road is sure;
Their inner life, their motives, who can see,
Hid like the fount of life in mystery?

Like David’s holy fane they seem to us,
Ruined without, within all glorious;
The silkworm spins itself a silken frame,
These, like the firefly, burn with an inward flame;
Still seek they Him, though with Him they abide,
Ever athirst, though on the streamlet’s side;
I say not they are powerless to drink,
They crave for water on the river’s brink.

Source: Taken from “A few flowers from the garden of Sheikh Saadi Shirazi”