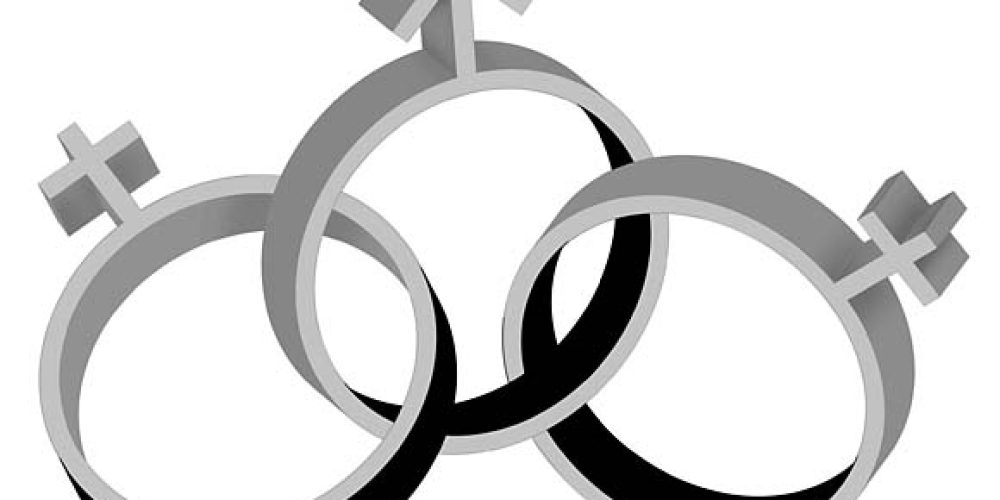 Polygamy on the Rise in UK Muslim Community 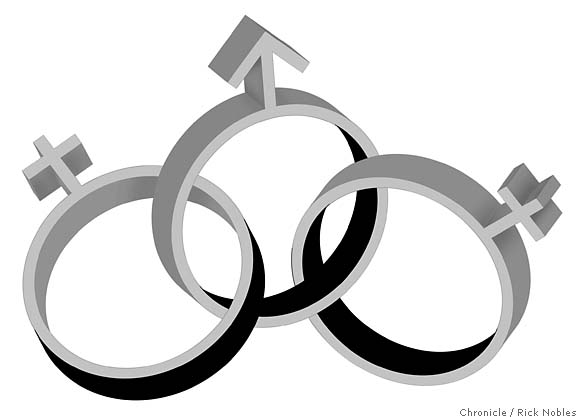