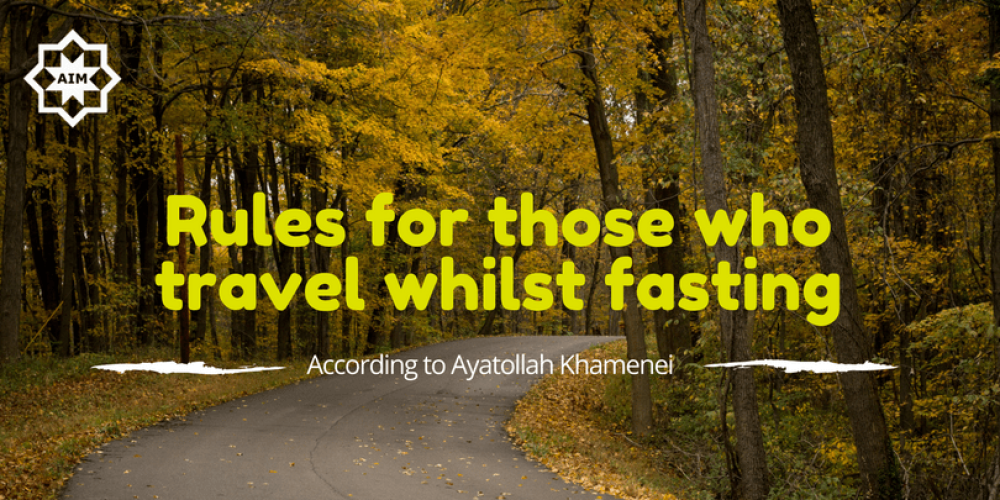 Q&A: The fast of a traveller 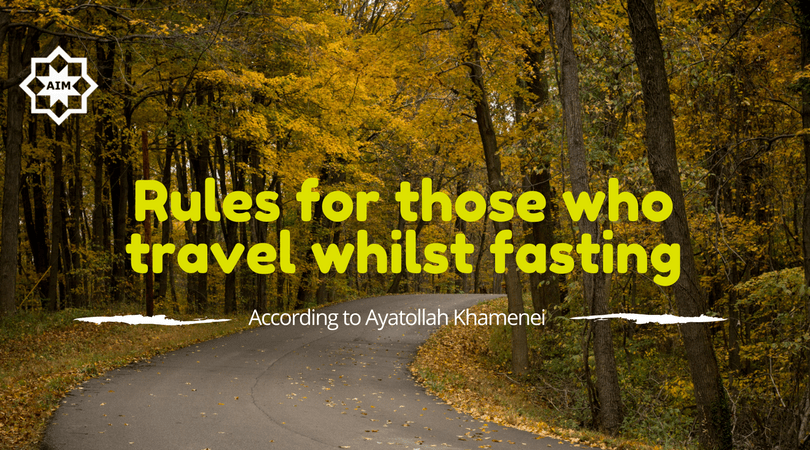 In the month of Ramadan, one should not keep fast during any travel in which one’s duty is to offer qasr prayer and should keep fast during travels in which one should offer full (four-rak`ah) prayers, like when they intend to stay at a place for 10 days or if their work requires travelling. It is no problem in travelling during the month of Ramadan, irrespective of whether or not it is done for escaping fasting. Of course, it is better not to travel in this month except for a good or necessary deed.

A: There is no problem in doing that. Therefore, when travelling — even in order to evade the duty of fasting — he must break the fast.

A: There is no problem in his travelling. He is not required either to return home if he is in a travel to keep the said fast/s because — just like in the holy month of Ramadan — the travelling person is not required to fast with no difference between various types of fast.

A: No, it is impermissible.

A: No, keeping a mustaḥabb fast while in a travel is impermissible. That said, except for keeping 3 fasts in Madīnah al-Munawwarah for fulfilling one’s request which – according to the mustaḥabb caution – is to be kept on Wednesday, Thursday and Friday.

A: If propagating Islam, guidance, enjoining the ma`rūf and forbidding munkar are considered to be his job, while travelling for that work, his rule is that of others who travel for their jobs. If he occasionally travels for a purpose other than propagating Islam, during such a journey his rule is that of other travellers, namely his prayer must be shortened and his fasting is invalid.

A: The fast of that day is invalid. You should reach the place — in which you intend to have a ten-day stay — before ‘noon’ so that you can continue with your fast.

A: His fast is invalid while traveling and it is only obligatory for him to perform the qaḍā’ (of fasting) for the day in which he did not reach his place of residency before ‘noon’, and he does not have to pay kaffārah.

A: If he just doubts that, his fast is in order.

A: His fast is valid and he can eat and drink in the new place before sunset provided that he has broken his fast at his hometown at sunset.

A: In the given situation, if upon arrival at your waṭan you come to know that the next day is Eid ul-Fitr there, you should make up for one fast of Ramadan as qaḍā’.

A: If one arrives at a place where one day is left to the end of Ramadan, one should fast that day even though it is the 31st fasting day for him.

A: In the given situation, he should make up for two fasts in qaḍā’.

To Make a Nadhr to Fast at a Journey

A: The mustaḥabb fast is valid to be kept in a travel by making a nadhr, provided that one makes the nadhr – by the obligatory caution – at one’s waṭan before departure.

A: If you make the nadhr at your waṭan that on a certain day you will keep a fast while in a travel, the said nadhr and nadhr-based fast are both correct even though you owe qaḍā’ of an obligatory fast. 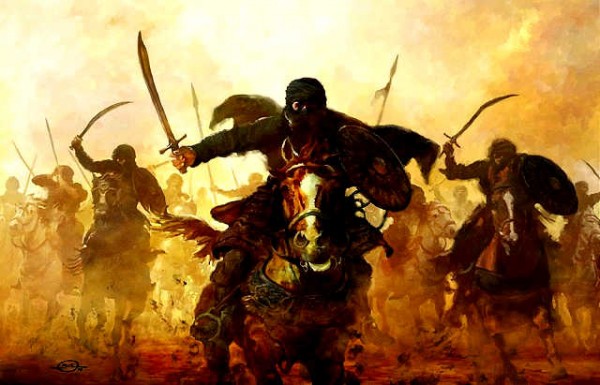