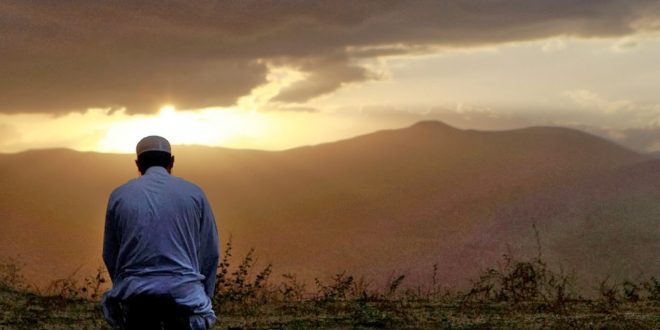 The questioning of the Day of Judgement is a matter to which the Qur’ān gives much attention. The numerous times that this has been repeated in the Blessed Book are an indication of the immensity and gravity of this matter. However the question arises that what need is there for Allāh to question His servants? Is He not aware of even the secrets that we conceal in the depths of our hearts and the hidden whisperings of our very souls? And does not the very same Qur’ān clearly mention this reality?

‘Certainly We have created man and We know to what his soul tempts him, and We are nearer to him than his jugular vein’ (50:16)

What then is the purpose of Allāh questioning us at the Station of Judgement?

Nothing that Allāh does benefits Him. The sole beneficiaries are we.

The Qur’ān is, as it has defined itself, a book of guidance revealed to take man from darkness to light (14:1), a journey often referred to by mystics as Spiritual Wayfaring. Thus, considering the very purpose of its revelation, any information that has been given to us in the Qur’ān is essential for this journey that we are destined to make.

When it is stated that we shall be questioned and then informed of our deeds, we need to know and believe this in order to reach our fullest potential. For certain, questioning and informing us of our actions does not in any way, shape or form benefit Allāh.

Undoubtedly one who thinks and reflects before making a decision will make better decisions than one who doesn’t. Repeating this over and over causes this thought process to become a habit. And habits slowly turn into a part of man’s character. This consciousness, awareness and precision are the very meaning of Taqwā (piety), which is the aim of all acts of worship. And worship is the very reason for man’s creation.

‘O mankind! Worship your Lord, who created you and those who were before you, so that you may be God wary’ (2:21)

‘I did not create the jinn and the humans except that they may worship Me’ (51:56)

Taqwā itself has levels and it is these levels of consciousness that man must traverse as he treads the path towards his Beloved.