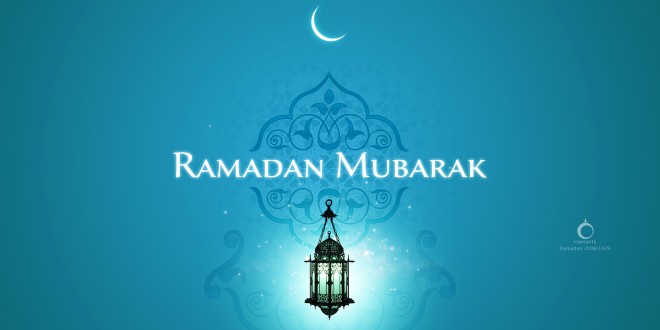 A soldier once trained never rejoins the civilian population and in like fashion, a soul once surrendered should never be reclaimed.

Ramadan: A Training Ground for the Soul 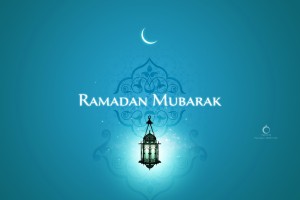 Trends are what shape and guide the lives of the civilized world. Chances are that if you don’t have to worry about food, shelter, education, security or other necessities of life, then you are at leisure to contemplate luxuries.

The most popular and controversial of recent fads is that of delving into the spiritual and metaphysical. They’re nice big words to drop in any conversation and immediately make you sound open-minded and adventurous. And besides, the mystery implied never did anyone harm.

For the unaware, the 21st Century is officially considered the Age of The Aquarian – full of exploration, invention, genius and escape from the norm. As advertising is never far behind a popular concept, the next few years will probably also be the best for the Age of The Retreat.

You know, the beautifully designed, carefully constructed mini-villages set in picturesque countryside, mysteriously (there’s that word again!) hidden behind elegant, high walls or graceful hedges to keep away prying eyes. Just a few years ago, a retreat brought images of the confused celebrity or the addicted affluent being helped to re-grasp a normal, sane life. Today, retreats are the must-do for the new-age city dweller.

Unwilling to change track from heading towards the inevitable moral destruction that awaits it, the world has decided to get rid of its guilt and at least try to enjoy the ride. Enter the Retreat: a place to de-tox, leave behind the immorality of the city and be at one with pure, unadulterated humanity. Seven to ten days of this apparently leaves the human spirit refreshed and rejuvenated enough to face the harsh world for another stint of materialism and worldliness.

Which makes me sit back and smile in wonder at the treasure of knowledge that Allah (S.W.T.) has bestowed upon us in plain view. A treasure we studiously ignore every single day.

Where the world reaches out starved spiritual hands (and healthy wallets) for the revolutionary retreat, Islam brings it home to us very year, without fail. It takes no stretch of imagination to see the similarities between the concept of the retreat and Ramadhan.

In 30 days of this month, we are given the chance to change our eating habits (de-tox), our manners and character (morality) and to address our efforts solely the journey towards Allah (S.W.T.) (being at one with our selves). We also get the added benefit of being exposed to positive vibes (the doors of Mercy and Forgiveness are wide open), to communicating with the invisible energies around us (reading the Qur’an and praying) and developing better social ties (sharing iftar and good times!).

Ramadhan gives you more time and value (results are guaranteed) AND it’s for free! My only hesitation in comparing it with world retreats is that the selfishness of the human character doles out peace-of-mind in week-long chunks, forcing the thirsting soul to come again and again – and therefore pay again and again – for the cool waters of its fountain. Allah (S.W.T.), Glory and Praise be to Him, on the other hand wants us to gain permanent benefits from the month He gave to us. He doesn’t want an infrequent traveller, indulging in a spiritual workout once a year and then returning to the baseness of the world.

Perhaps it would be better then, to compare Ramadan to a Recruiting Camp – a time allocated to training the soul and carrying the benefits with you when you re-enter the rest of the year. Whatever talents and skills you gain in Ramadan are for you to take away, not to leave behind and forget till the following year.

A soldier once trained never rejoins the civilian population and in like fashion, a soul once surrendered should never be reclaimed.