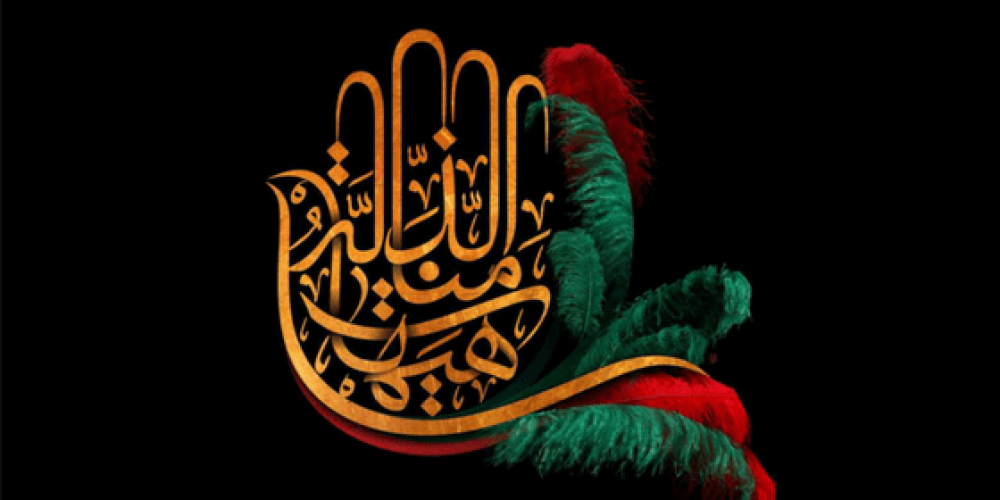 Why Remember the Master of Martyrs? 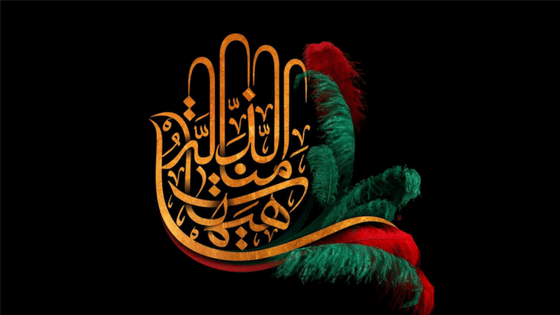