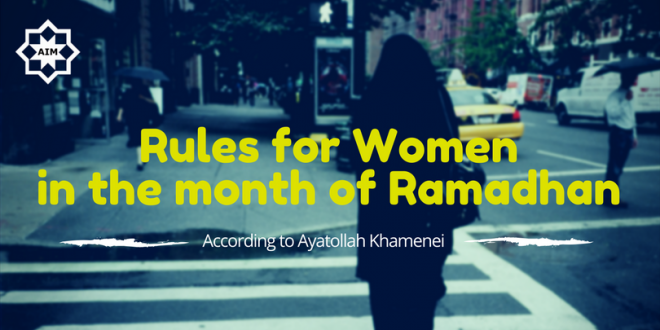 Q&A: Rules for Women in the month of Ramadhan

Rules during pregnancy and breastfeeding

A: If she has reasonable grounds to fear that fasting would harm her baby, then, it is not obligatory for her to fast, otherwise she must fast.

A: If she did not fast during the month of Ramadan due to a shar‘ī excuse, she is only liable for their qaḍā’. However, if she did not fast because she feared it might harm the fetus or the baby, she has to give fidyah, i.e. one mudd (750 grams) of food for each day, in addition to making their qaḍā’. And if she delayed the qaḍā’ beyond the following Ramadan without a shar‘ī excuse, another fidyah is obligatory for her as well, i.e. she should give one mudd [750 grams] of food to a poor person for each day.

If her excuse was fearing of harm for herself, rules of other cases of fearing of harm are applied, i.e. if the fear continues to the next Ramadan, she is not to perform qaḍā’ and she is only required to pay one mudd (750 gm.) of food as fidyah.

A: The rules of a patient are applied here. 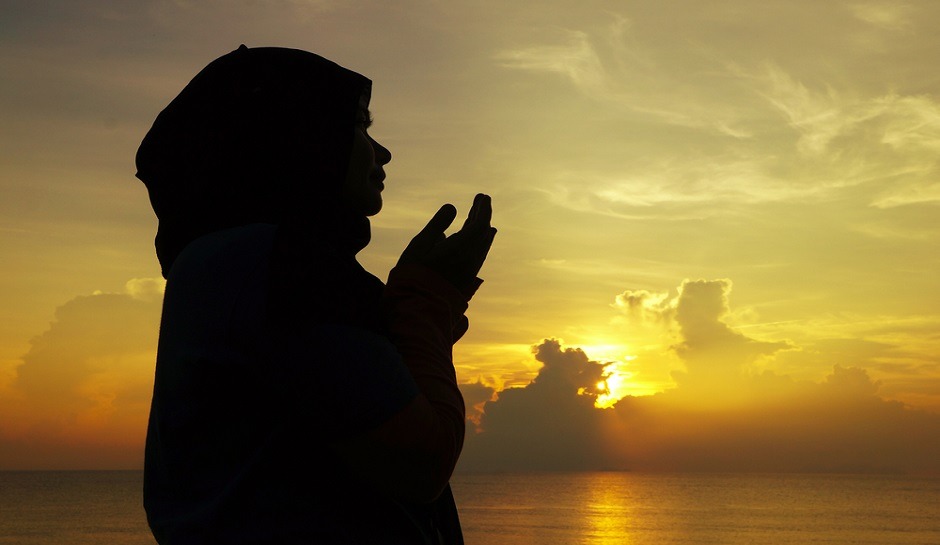 To Experience Menses While Fasting

A: Her fast is void.

A: Her fast is void because of the menstrual cycle, and she has to perform its qaḍā’ after she is clean again.

A: After she becomes clean, she may continue with the kaffārah fasts. She is not required to start it from the beginning.

A: If there is enough time to take ghusl, she should take it; otherwise, she should do tayammum and her fast will be valid. However, if she does not take ghusl or tayammum on purpose, her fast becomes void and she has to observe kaffārah for it.

A: In the given situation, if she did not commit anything which may break fast, she should intend fasting. Anyhow, it is an obligatory caution that she make up for this fast in qaḍā’ later. However, if she did a fast invalidator, she will not be required to observe kaffārah for this missed fast.