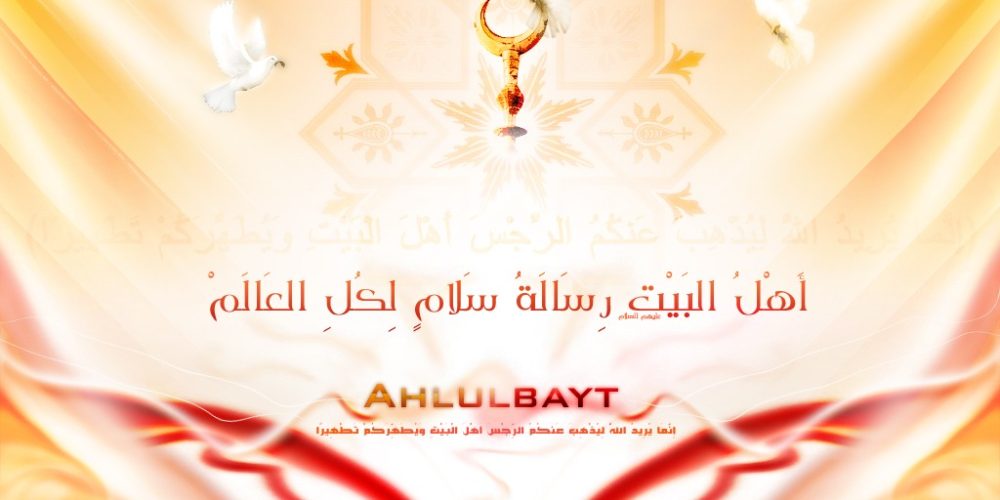 Save for the love of my Relations 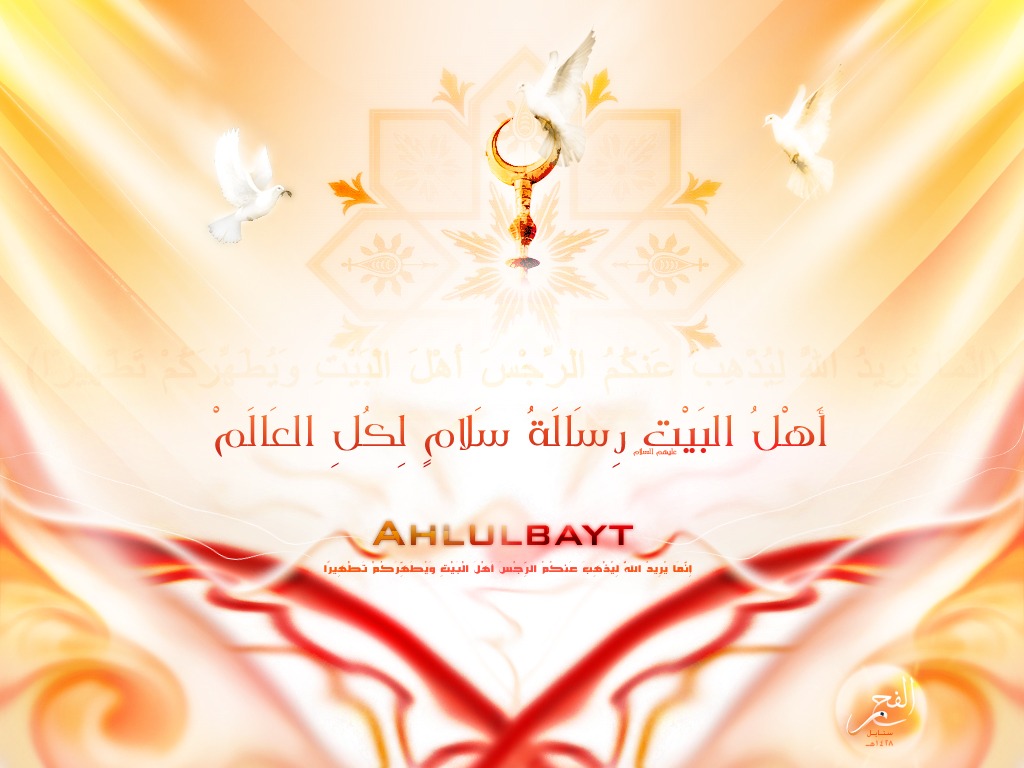