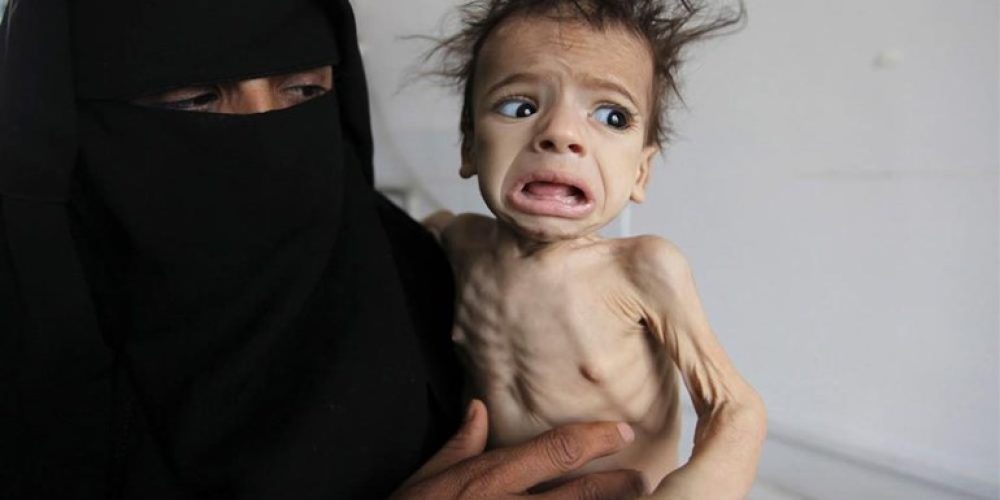 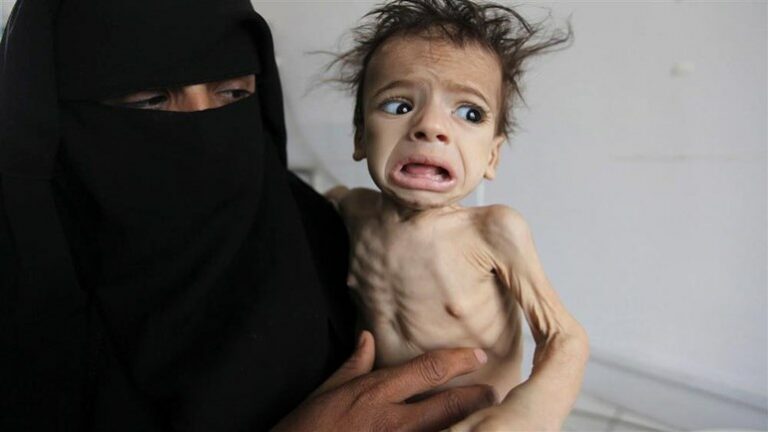 The Ahlulbayt Islamic Mission (AIM) is asking the community to dig deep into their pockets to donate for those suffering in Yemen. As you know the relentless Saudi bombardment of Yemen is ongoing and has left millions of people in dire poverty and displacement. This human tragedy is unfolding in front of the international community with very little being done to aid those suffering.

AIM has launched this appeal with the hashtag #SaveYemen and is raising these funds to help with providing food, medicine and essentials for those poor families in Yemen who will have to brunt out another winter under constant bombardment.

Funds will be given to the Lady Fatemah Charitable Trust, which is a non-profit, non-governmental, faith-based humanitarian organisation whose mission is to empower the world’s poorest to lift them out of poverty with dignity. They are working in close collaboration with those on the frontline of the Yemen crisis and will be securing the necessary channels to distribute to those in need.

Alhamdulillah, we are thankful for the generosity of the community and its ability to rise at the time of need.

The Lady Fatemah Trust has been sending money in different phases to Yemen whilst our appeal continues to build momentum and this is an example of how the money has been used:

The Al-Basaer Charity and Development Foundation conducted its 12th food relief campaign on Monday 29 October 2018, 19 Safar 1440 A.H in Hodeida. Present at the campaign was the acting governor of Hodeida province, Mr. Mohammad Ayyash Qahim, the director of the Fund for Hygiene and Improvement in Hodeidah province, Mr. Abdullah Al-Ahda, in addition to the presence of a number of media outlets.

With the blessing of Allah, the total number of food parcels distributed on this day were 620, bringing much needed relief to the hungry and malnourished in the area.

We ask the Almighty to accept this little that we were able to do in His way and thank the community once again for its continued support.

A special thank you to all our donors and supporters who have helped the #SaveYemen appeal reach an amazing £75,000. Money has already started reaching those in need and more is being sent very soon inshallah.

We have been receiving hundreds of messages of solidarity and sympathy with those oppressed in Yemen, that clearly show the love and commitment people have towards human dignity and honour.

The crisis in Yemen has shaken the hearts and minds of the world, with one child dying every 5 minutes, and some observers predicting it might become even worse.

The #SaveYemen Winter Appeal is a vital and secure way of sending money to those suffering in Yemen and we believe in our community’s generosity to keep supporting the oppressed in their time of need.