Spiritual Aroma of the Ideal Woman 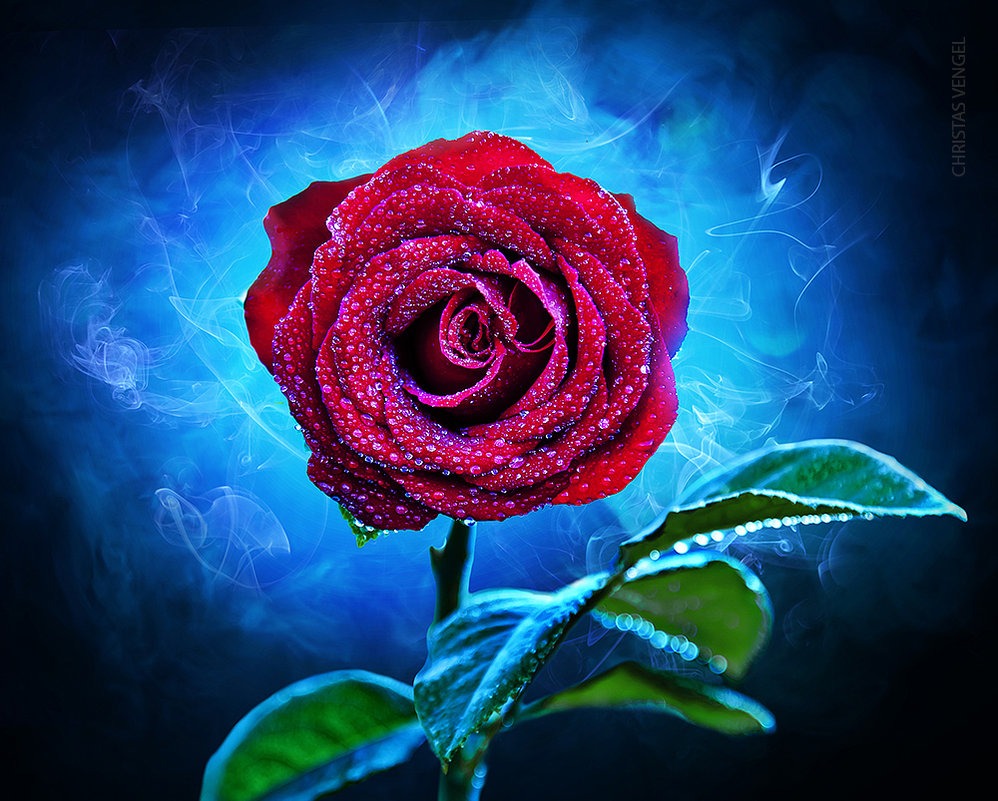 In the Name of Allah, the All-Beneficent, the All-Merciful
One of the thought provoking dictums of Imam ‘Ali (‘a) is al-mar’atu rayhana wa laysat bi qahramana (a woman is an aromatic plant and not a dominator). A comprehensive and detailed exposition of this brilliant hadith is beyond the scope of the present writeup. However, it is worth to appreciate the tip of the iceberg: obviously this dictum does not imply that a woman is physically fashioned in such a way that she always emanates aroma. One’s physical aromatic condition depends on how one physically conditions oneself. In Islam, however, there are occasions when a woman is not allowed to condition herself with perfume. This however does not imply that she should not keep herself tidy and clean. Applying perfume that would attract the opposite sex who may not be a lawful partner in one’s life is one thing and observing cleanliness to avoid any kind of unpleasant smell in one’s body is another. What actually does the expression ‘aromatic plant’ then denote in the abovementioned dictum?
Scholars of insight opine that in the same way that there is a physical aroma which attracts those whose olfactory senses are sound, there is a metaphysical fragrance which only attracts those who can appreciate the scent of spiritual realities. Let us deliberate on the following noteworthy traditions to appreciate this truth:
The Holy Prophet (s) is reported to have said:
(1) There is nothing more pleasant than the scent of a believer (al-mu’min); and indeed his fragrance can be felt in the horizons…” (Al-Muttaqi, Kanz al-‘Ummaal, v.1, p. 165)
(2)There is nothing that stinks more than the stench of the disbeliever (al-kafir), and surely his [unpleasant] odor can be felt in the horizons…’ (al-‘Uqayli, Dhu‘afa al-‘Uqayli, v.4, p.289).
(3) Imam al-Sadiq (‘a) reports from his forefathers, who report from Imam ‘Ali (‘a) who said: Inna al-‘Aalim al-kaatim ‘ilmuhu yub‘athu antanu ahl al-qiyama rihan, yal‘anuhu kullu daabba, hatta dawaab al-ard al-sighaar (A scholar who hides his knowledge would be resurrected as the most foul smelling among the people of resurrection, and every beast including the small beasts of the earth would curse him. (Al-Barqi, Al-Mahasin, v.1, p. 231).
(4) The Holy Prophet (s) is reported to have said: Inna al-walad al-saalih rayhaanatun min rayaahin al-janna (Surely a virtuous and good offspring is an aromatic plant among the aromatic plants of the Paradise) (Al-Kulayni,Al-Kafi, v.6, p.3)
(5) Imam al-Baqir (‘a) is reported to have narrated a part of what was revealed to one of the Prophets of Allah. In it some of the evil characteristics of a certain creation who are attached to the world is described. One of their description is, ‘…alsinatuhum ahla min al-‘asal wa a’maaluhum al-baatina antanu mina al-jiyaf…’ (“Their tongues are sweeter than honey, whereas their inner actions stink worse than corpses) (Al-Himyari al-Qummi, Qurb al-Isnaad, pp. 28-29)
(6) The Holy Prophet (s) is reported to have said: I swear by the one in whose hand is the soul of Muhammad the smell that comes out from the mouth of the fasting one near Allah is more pleasant than Musk. (Al-‘Amili, Wasa’il al-Shi’a, v.10, p.400)
(7) Imam al-Baqir (‘a) is reported to have said to one of his companions called Maysar: Do you gather in private, and discuss and speak what you want [of the truth]? Maysar says: Yes Indeed, by Allah, we do gather in private and discuss and say what we want. Thereupon Imam al-Baqir (‘a) said: I swear by Allah, I love to be with you in some of these places. [And] I swear by Allah, I love your scent and your spirits…’ (Al-Mazandarani, Sharh Usul al-Kafi, v.9, p. 69).
(8) The Holy Prophet (s) is reported to have said “Whosoever backbites a Muslim, his fast is invalidated and his minor ablution (wudhu) is void, and he would come on the Resurrection Day, while a stench more foul than that of a corpse would come out from his mouth, which would disturb the people of Resurrection .(Shaykh al-Saduq, Al-Faqih, v.4, pp. 14-15).
All the aforesaid traditions clearly depict that beyond the physical aroma there is a spiritual fragrance that only those endowed with inner apprehension can comprehend and appreciate. They also enlighten us about the path of attaining a pleasant spiritual aroma in oneself.
Perhaps Imam ‘Ali (‘a) by stating that a woman is an aromatic plant wanted to teach us that if she really assumes the role of a woman as guided by the Divine law and the path, her entire being would constantly emanate sweet fragrance and she would actually be a Rayhana (an aromatic plant). If the woman prepares herself before, while, and after she practically serves as the manifestation of Allah’s Khaliqiyya (power of creation), if she embellishes her inner being with the beautiful traits of Allah and manifests the Divine Attributes of Jamal (Divine Beauty), if she starts feeding the child, in the Name of Allah and entirely for His pleasure and manifests the Divine Attribute of Raziqiyya (Nourisher), and if she rears the fundamental faculties of intellect, passion and anger in her offspring and moderates them and brings them into the state of their equilibrium, and hence manifests the Divine Attribute of Rububiyya (Trainer) why can’t she really be a Rayhana? Small wonder it is that the Holy Prophet (s) is reported to have said: I have been made to love three things from your world: women, perfume, and the apple of my eyes is in prayer. Love for women, contrary to how the materialists conjecture does not mean physical intimacy between man and woman. It is the Divine role that a woman plays on this earth: she can potentially manifest attributes of perfection in herself and thus emanate the Divine aroma which only the insightful can comprehend. O woman understand your potential and worth!
Source: Shaykh Muhammad Khalfan